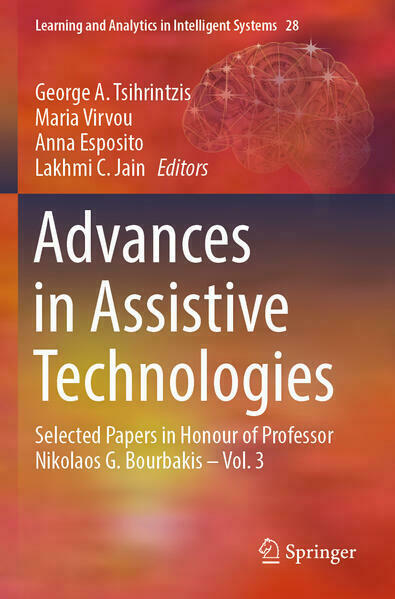 This book aims at exposing its readers to some of the most significant advances in assistive technologies. Assistive technologies develop devices to assist vulnerable people, including elderly people, people with cognitive disabilities such as memory problems or dementia, and people with functional disabilities such as those needing support in toileting, moving around, eating, bathing, dressing, grooming, and taking personal care. The ever-increasing life expectancy and world population, along with the emergence of new diseases and the regrettable continuation of armed conflicts, press for development and availability of assistive technologies that offer people in need the opportunity to live secure and controlled lives with more active participation in society and at a reduced assistive cost. This task can be accomplished only with more advanced devices than traditional-powered wheelchairs or eating/drinking devices, including prosthetics, exoskeletons, visual and hearing aids, cognitive aids, and devices enhanced with artificial intelligence.
The book consists of an editorial note and an additional twelve (12) chapters, all of which have been written by authors who work on the corresponding chapter theme and are recognized for their significant research contributions. In more detail, the chapters in the book are organized into four parts, namely (i) Advances in Assistive Technologies in Healthcare, (ii) Advances in Assistive Technologies in Medical Diagnosis, (iii) Advances in Assistive Technologies in Mobility and Navigation, and (iv) Advances in Privacy and Explainability in Assistive Technologies.This research book is directed towards professors, researchers, scientists, engineers, and students in assistive technologies. It is also directed towards readers who come from other disciplines and is interested in becoming versed in some of the most recent assistive technologies. An extensive list of bibliographic references at the end of each chapter guides its readers to probe further into the application areas of interest to them. 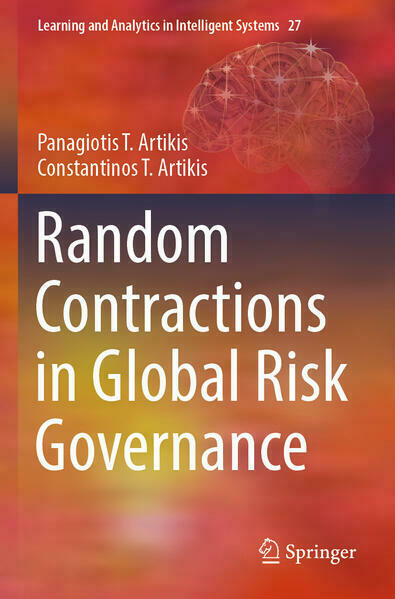 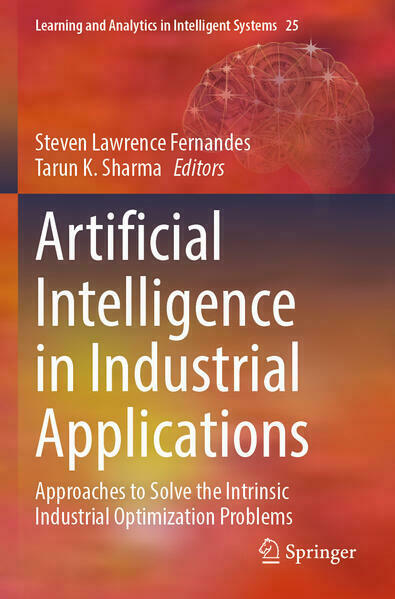 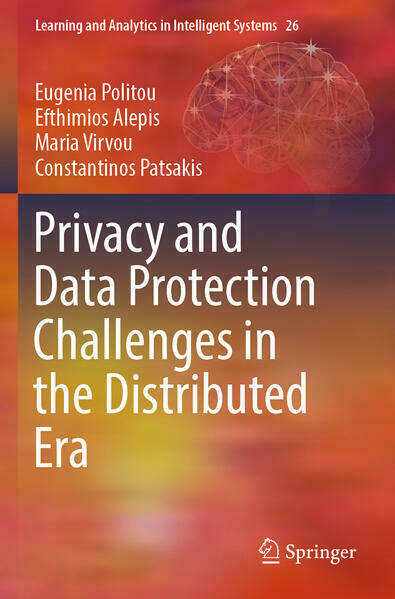 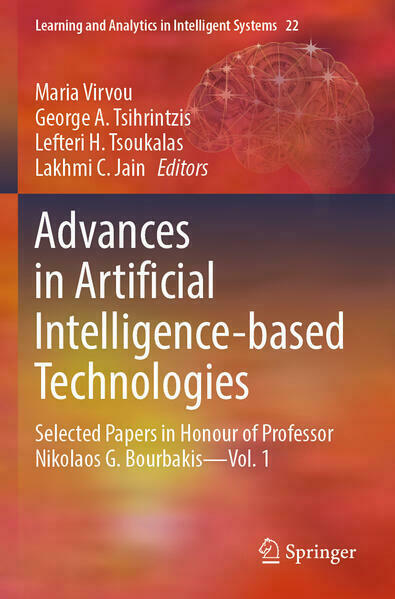 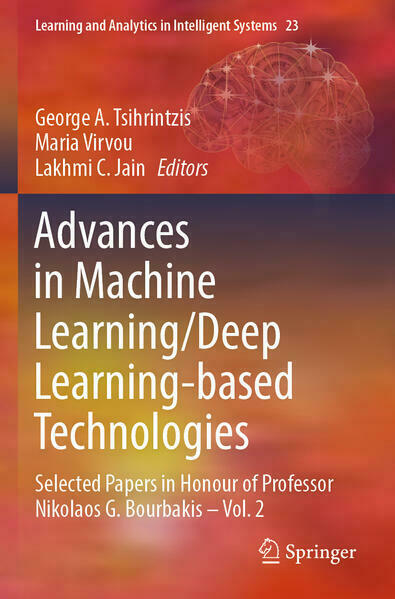 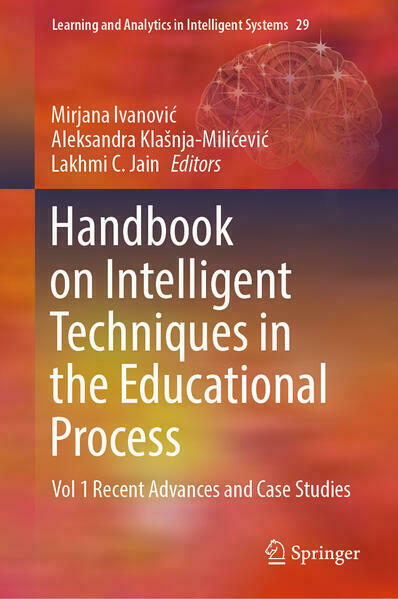 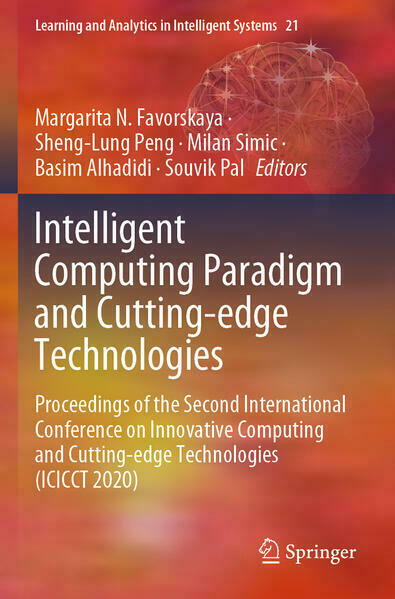 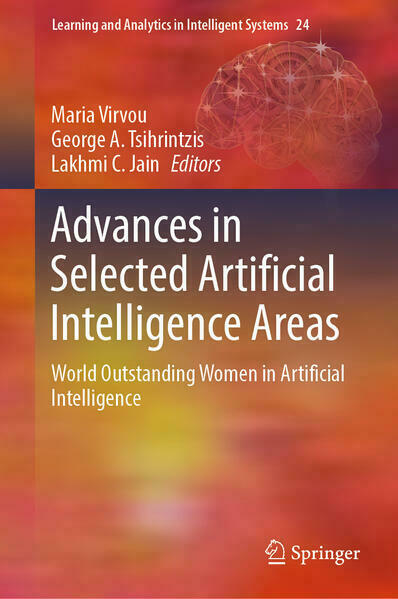