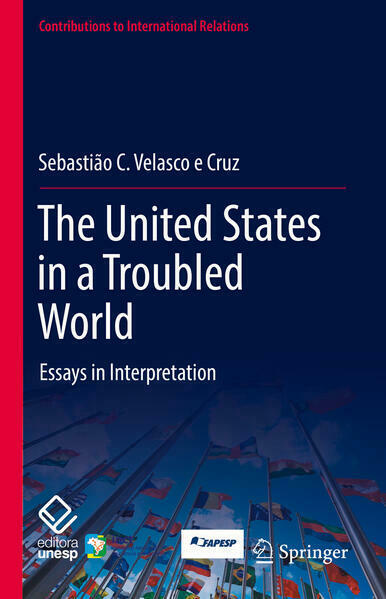 The United States in a Troubled World

This book presents an overview of the main changes in the United States' foreign policy in response to the transformations in the international order in the last decades. If, after the end of the Cold War, the USA invested in the universalization of market economy and in the strengthening of its military supremacy, new developments demanded reorientations in the country’s foreign strategy. The controversial military interventions in Afghanistan and Iraq, the 2008 economic crisis, the rise of the BRICs (Brazil, Russia, India and China) and the rise of right-wing populism altered the global political landscape and demanded new responses from the most powerful country in the world.
This volume brings together nine essays in which the founding member of the World International Studies Committee, Sebastião C. Velasco e Cruz, analyzes how the United States’ foreign policy responded to the growing challenges posed by this changing international order, discussing topics such as:

The United States in a Troubled World: Essays on Interpretation will be of interest to international relations and political science researchers both within and outside the United States. 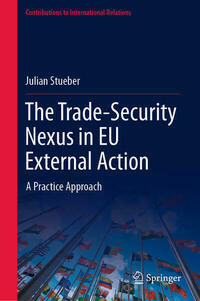 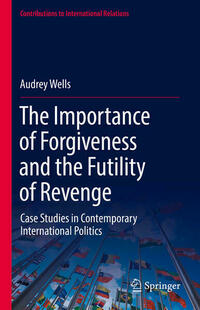 The Importance of Forgiveness and the Futility of Revenge
Audrey Wells
€ 98,99 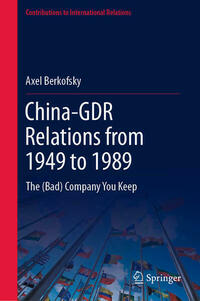 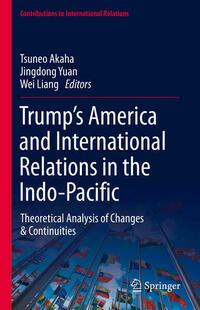 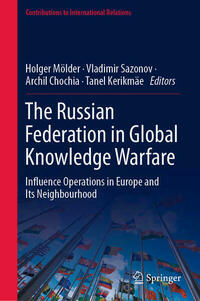 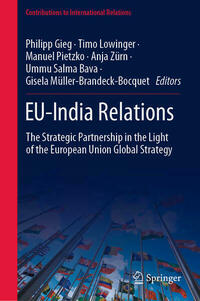 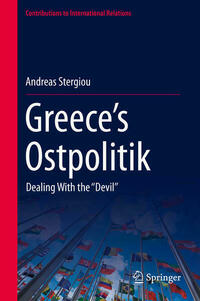