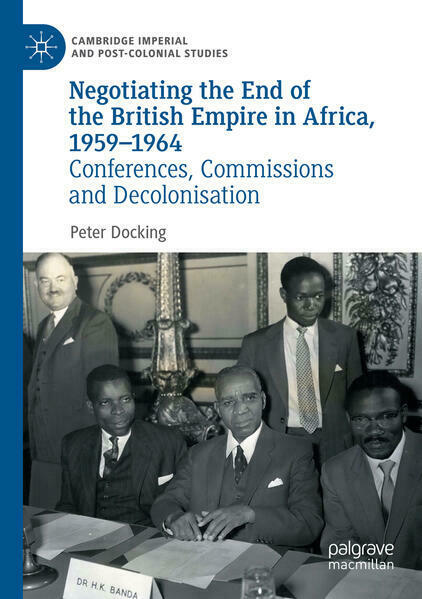 This book examines conferences and commissions held for British colonial territories in East and Central Africa in the early 1960s.
Until 1960, the British and colonial governments regularly employed hard methods of colonial management in East and Central Africa, such as instituting states of emergency and imprisoning political leaders. A series of events at the end of the 1950s made hard measures no longer feasible, including criticism from the United Nations. As a result, softer measures became more prevalent, and the use of constitutional conferences and commissions became an increasingly important tool for the British government in seeking to manage colonial affairs.
During the period 1960-64, a staggering sixteen conferences and ten constitutional commissions were held for British colonies in East and Central Africa. This book is the first of its kind to provide a detailed overview of how the British sought to make use of these events to control and manage the pace of change. The author also demonstrates how commissions and conferences helped shape politics and African popular opinion in the early 1960s. Whilst giving the British government temporary respite, conferences and commissions ultimately accelerated the decolonisation process by transferring more power to African political parties and engendering softer perceptions on both sides. Presenting both British and African perspectives, this book offers an innovative exploration into the way that these episodes played an important part in the decolonisation of Africa. It shows that far from being dry and technical events, conferences and commissions were occasions of drama that tell us much about how the British government and those in Africa engaged with the last days of empire. 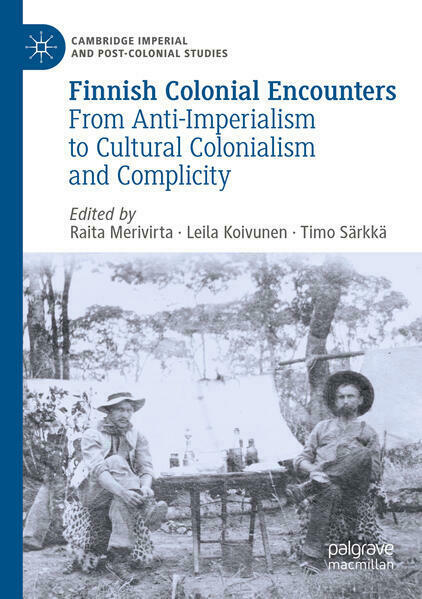 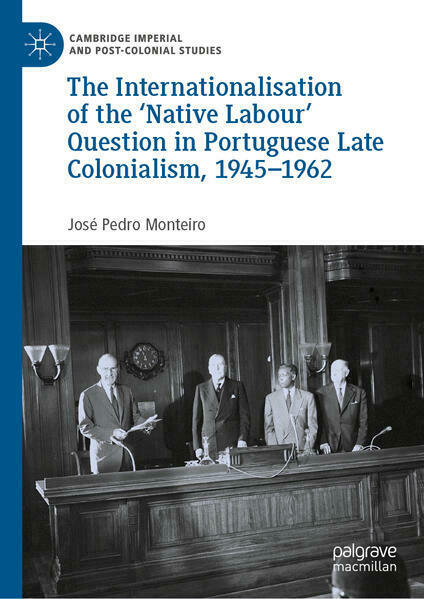 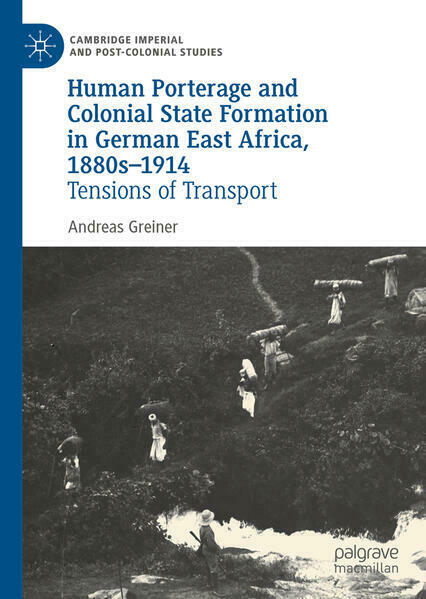 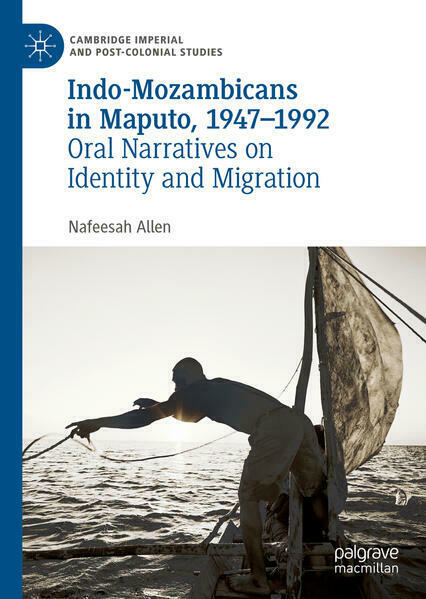 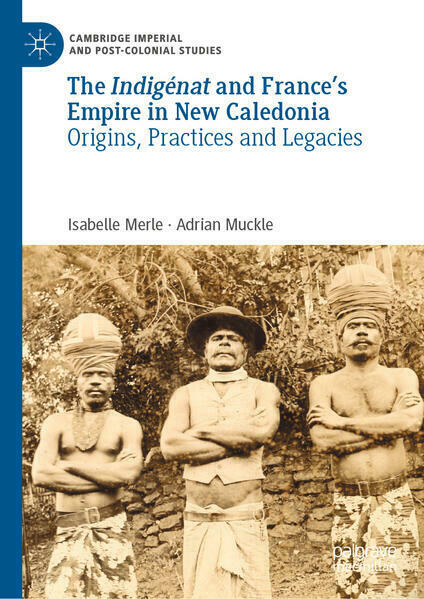 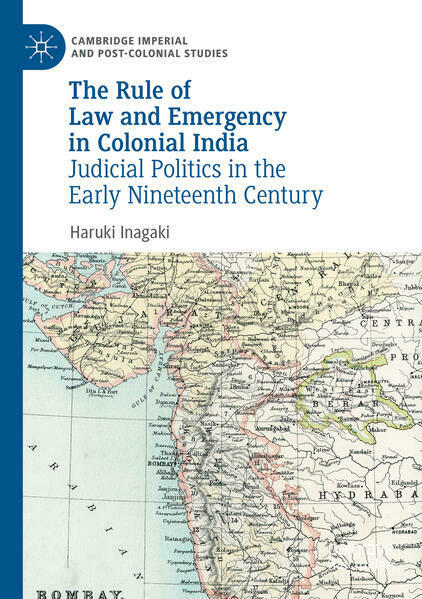 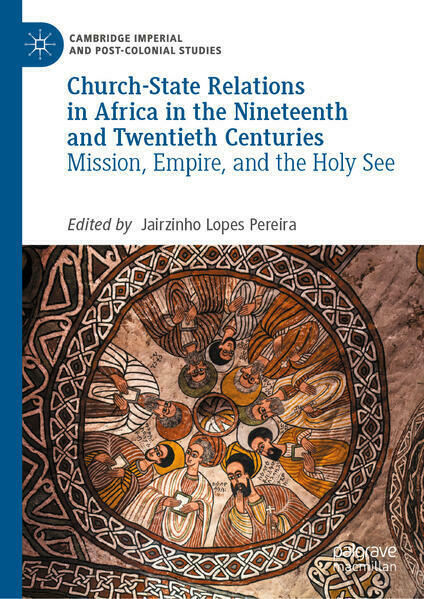 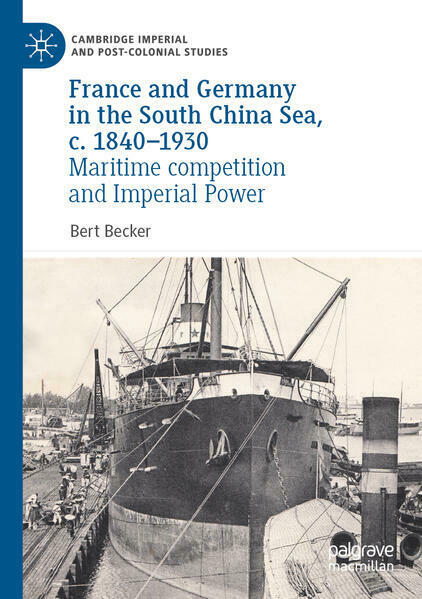