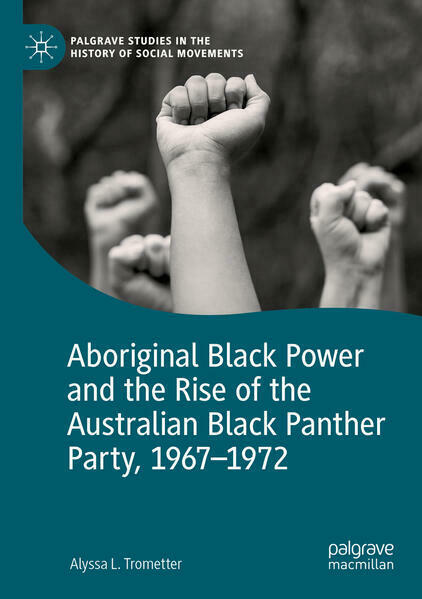 Aboriginal Black Power and the Rise of the Australian Black Panther Party, 1967-1972

Examining transnational ties between the USA and Australia, this book explores the rise of the Aboriginal Black Power Movement in the 1960s and early 1970s. Aboriginal adaptation of the American Black Power movement paved the way for future forms of radical Aboriginal resistance, including the eventual emergence of the Australian Black Panther Party. Through analysis of archival material, including untouched government records, previously unexamined newspapers and interviews conducted with both Australian and American activists, this book investigates the complex and varied process of developing the Black Power movement in a uniquely Australian context. Providing a social and political account of Australian activism across Victoria, New South Wales and Queensland, the author illustrates the fragmentation of Aboriginal Black Power, marked by its different leaders, protests and propaganda. 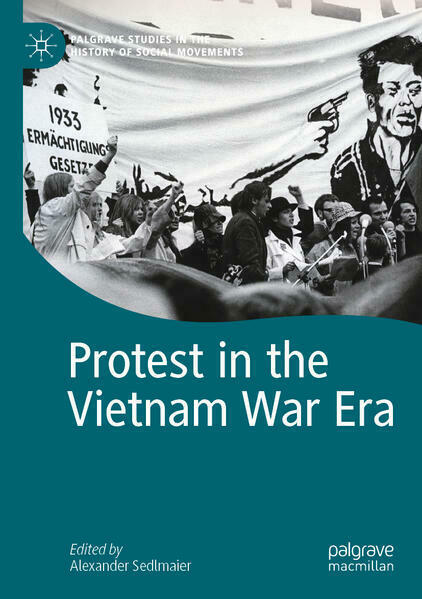 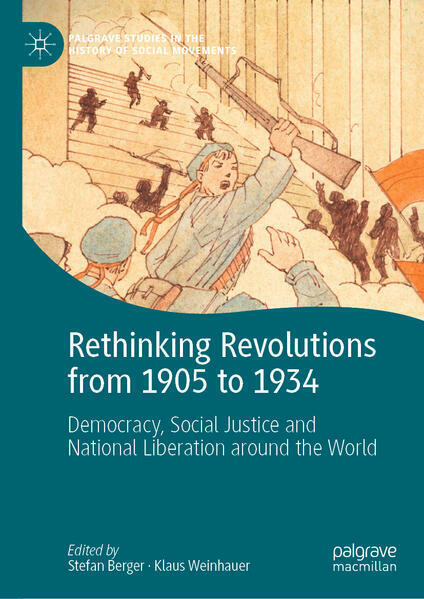 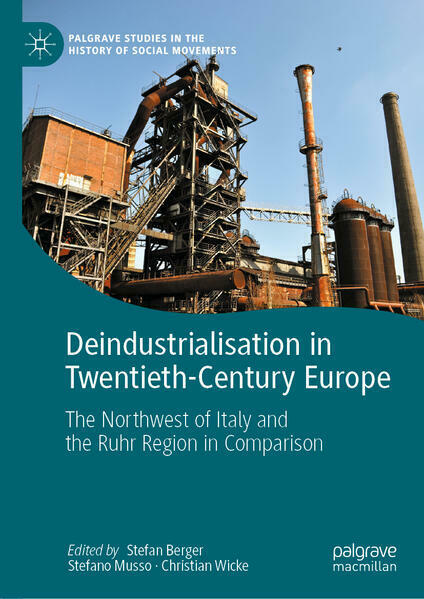 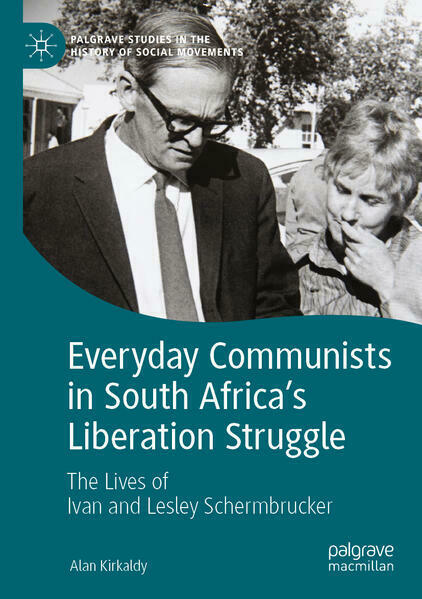 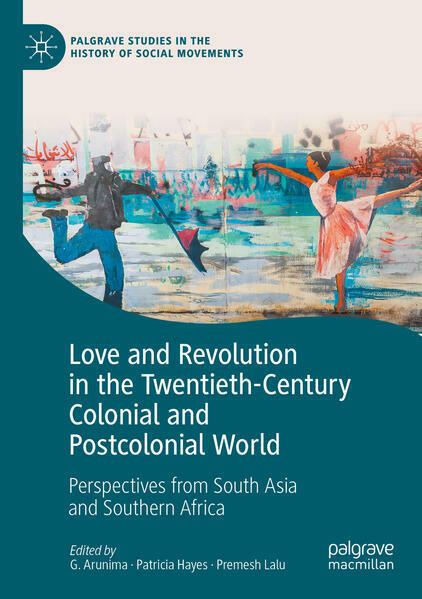 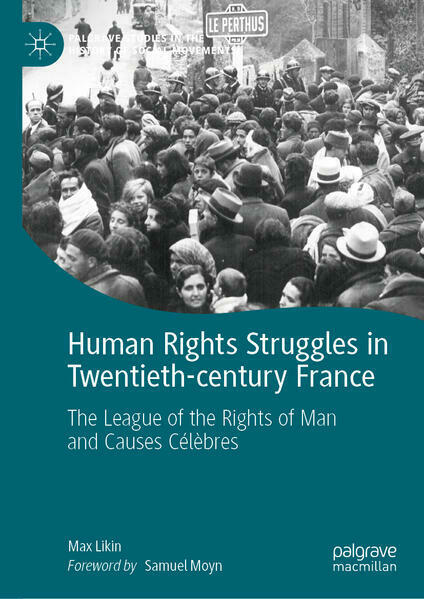 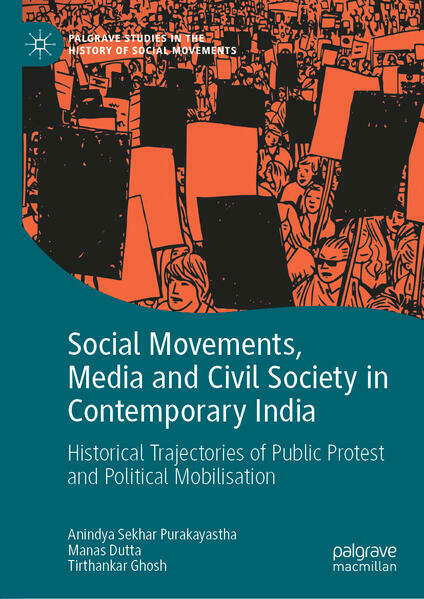 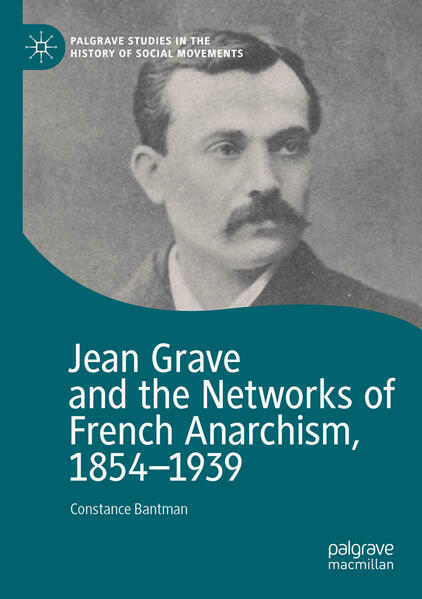