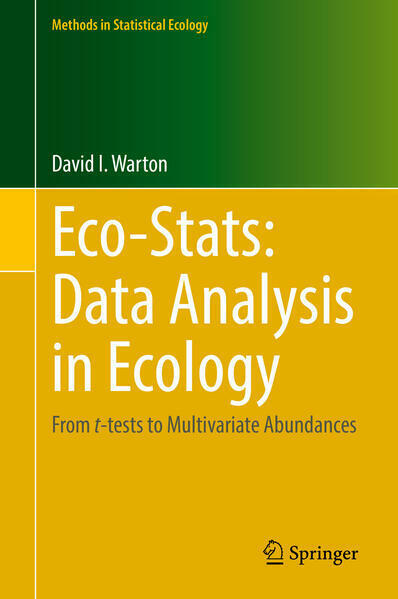 This book introduces ecologists to the wonderful world of modern tools for data analysis, especially multivariate analysis.
For biologists with relatively little prior knowledge of statistics, it introduces a modern, advanced approach to data analysis in an intuitive and accessible way. The book begins by reviewing some core principles in statistics, and relates common methods to the linear model, a general framework for modeling data where the response is continuous. This is then extended to discrete data using generalized linear models, to designs with multiple sampling levels via mixed models, and to situations where there are multiple response variables via model-based approaches to multivariate analysis. Along the way there is an introduction to: important principles in model selection; adaptations of the model to handle non-linearity and cyclical variables; dependence due to structured correlation in time, space or phylogeny; and design-based techniques for inference that can relax some of the modelling assumptions. It concludes with a range of advanced topics in model-based multivariate analysis relevant to the modern ecologist, including fourth corner, latent variable and copula models.
Examples span a variety of applications including environmental monitoring, species distribution modeling, global-scale surveys of plant traits, and small field experiments on biological controls. Math Boxes throughout the book explain some of the core ideas mathematically for readers who want to delve deeper, and R code is used throughout. Accompanying code, data, and solutions to exercises can be found in the ecostats R package on CRAN. 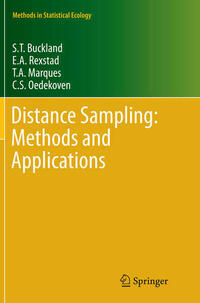 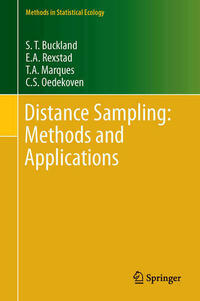