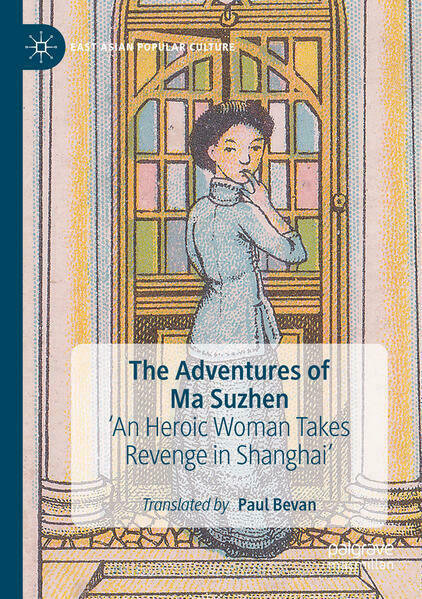 The Adventures of Ma Suzhen

The comic novel, The Adventures of Ma Suzhen, was written during a highpoint in the popularity of xia “knight-errant” fiction. It is an action-packed tale of a young woman who takes revenge for her brother, Ma Yongzhen, a gangster and performing strongman, who has been murdered by a rival gang in China’s most cosmopolitan city, Shanghai. After publication of the book in 1923, the character of Ma Suzhen appeared on stage, and subsequently in a film made by the Mingxing Film Company. The book version translated here, displays a delightful combination of the xia and popular“Mandarin Ducks and Butterflies” genres, with additional elements of Gong’an “court case” fiction. The translation is followed by an essay that explores the background to the legend of Ma Suzhen – a fictional figure, whose exhilarating escapades reflect some of the new possibilities and freedoms available to women following the founding of the Chinese Republic. 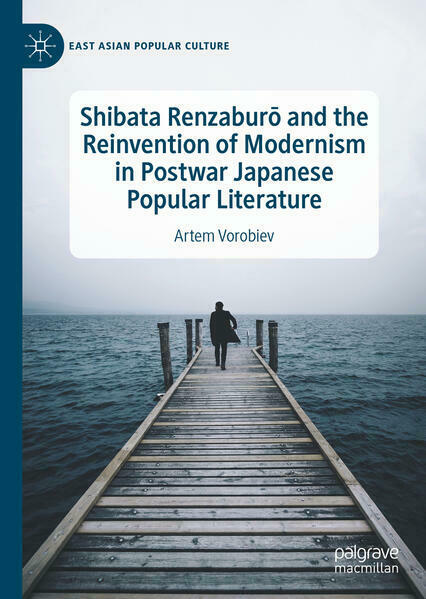 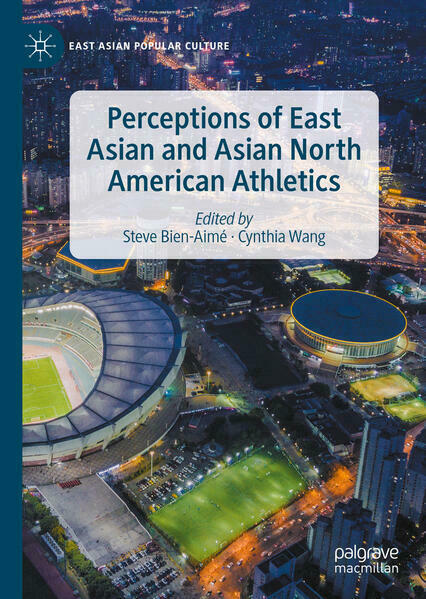 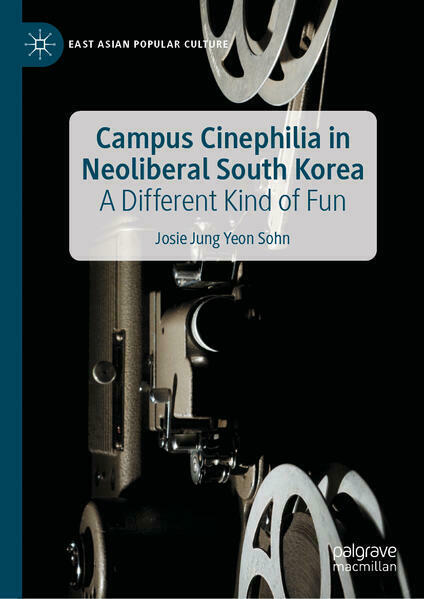 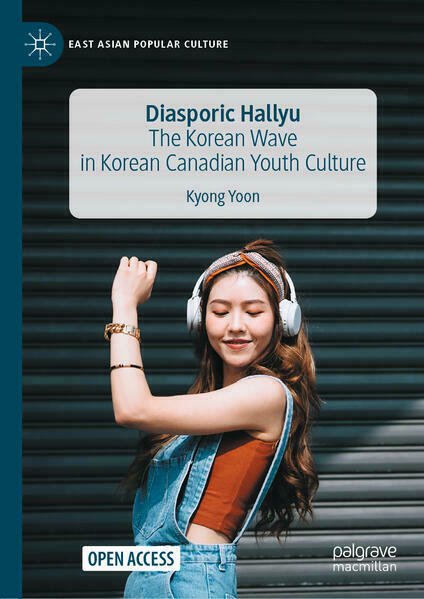 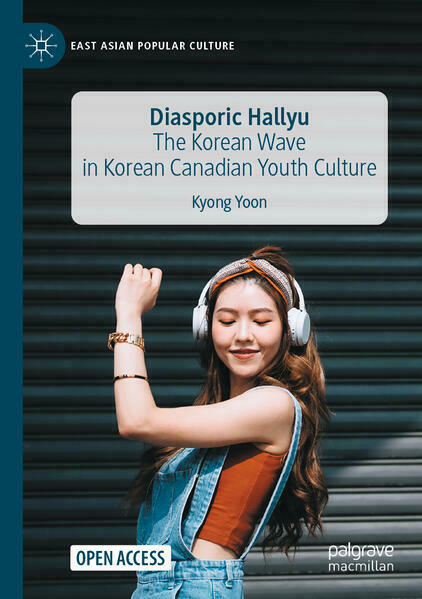 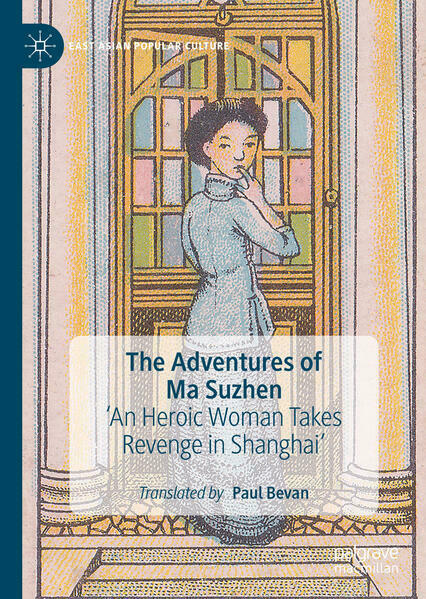 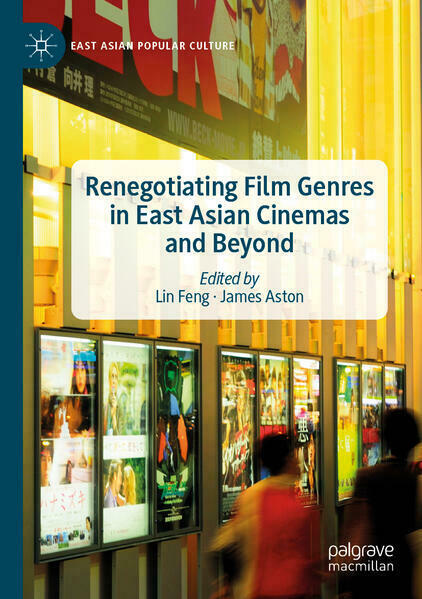 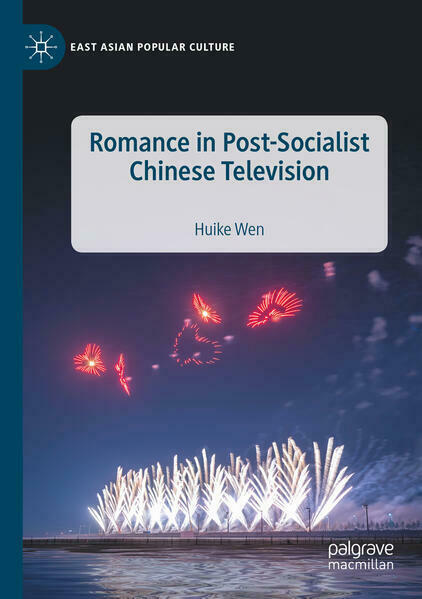