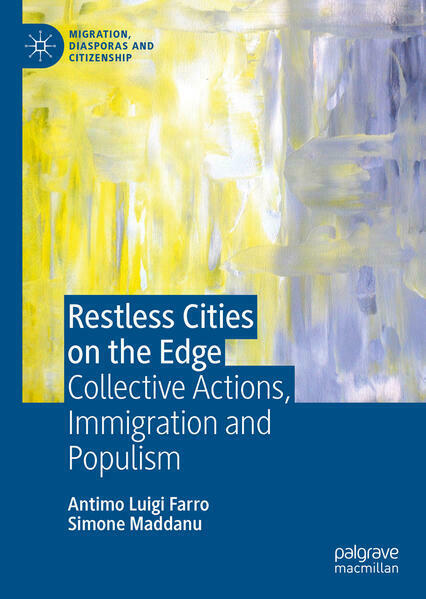 Restless Cities on the Edge

This book is a sociological description and analysis of urban collective actions, protests, resistance, and riots that started in the 1990s and continue in different forms to this date in Rome, Italy. Through participant observation, ethnographic study, and in-depth qualitative interviews—often occurring during times of protest or even violent action—this book studies a variety of urban realities: grassroots movements, anti-migrant district riots, and the daily lives of the fluid and fluctuating multi-ethnic groups in the city. Ultimately, this book gives voice to some of the protagonists involved, proposing interpretations to each reality described, but also making cross-connections with politics and migration when pertinent. It offers a new understanding of urban collective actions cognizant of the 'common goods', but also of the emergence of new right-wing populism. 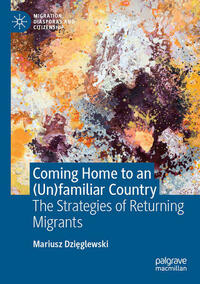 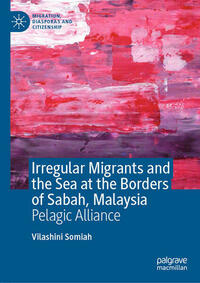 Irregular Migrants and the Sea at the Borders of Sabah, Malaysia
Vilashini Somiah
€ 109,99 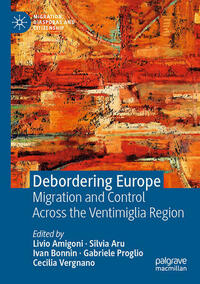 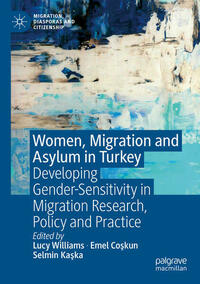 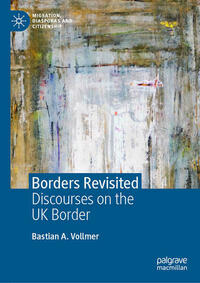 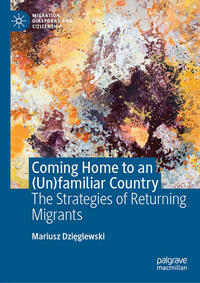 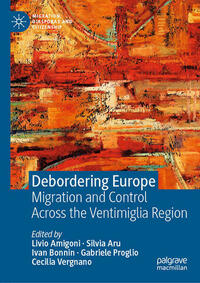 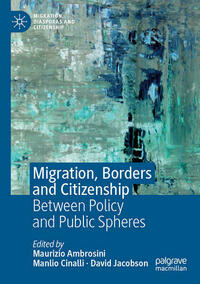