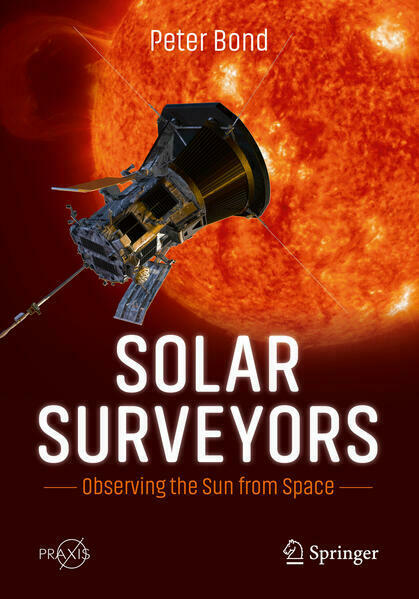 This is the story of humankind’s quest over centuries to learn the true nature of the most dominant object in our Solar System: the Sun.Award-winning science writer Peter Bond describes in detail how our ideas about the Sun have changed over the millennia, starting with the simple observations of classical astronomy and continuing through telescopic observations to the age of nuclear physics. He shows how we discovered the Sun’s basic characteristics – its distance, size, temperature and composition – and then describes how, with evermore sophisticated instruments, we have learned about the Sun’s enormous energy output, its atmosphere and the explosive eruptions that blast clouds of magnetized gas and high-energy particles toward our world.
Most of this book focuses on the Space Age, when suborbital rockets and satellites have probed every aspect of our nearby star. Each of these missions is described in detail, with summaries of their objectives, spacecraft designs, scientific payloads and results. The book also looks forward, describing forthcoming missions that will shed new light on remaining solar mysteries, notably the source of the energy that heats the outer corona to millions of degrees.

Richly illustrated with mission photos, design diagrams, and infocharts, this book is a fascinating read for anybody interested in the Sun and our attempts to unravel its secrets. 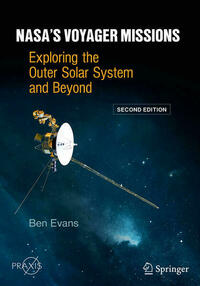 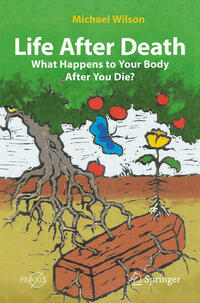 Life After Death: What Happens to Your Body After You Die?
Michael Wilson
€ 23,09 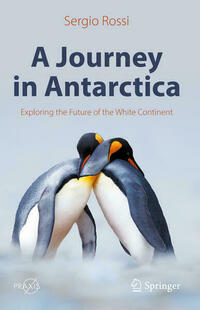 A Journey in Antarctica
Sergio Rossi
€ 27,49 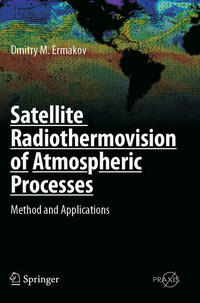 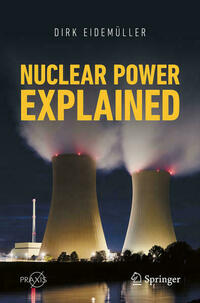 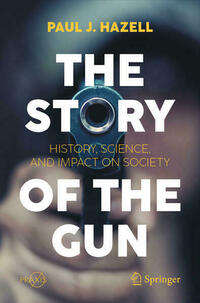 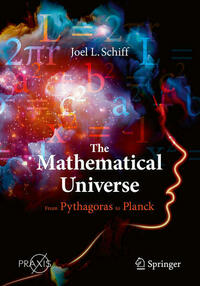 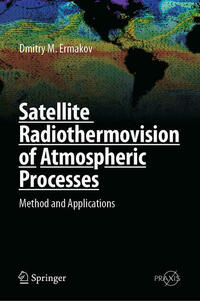