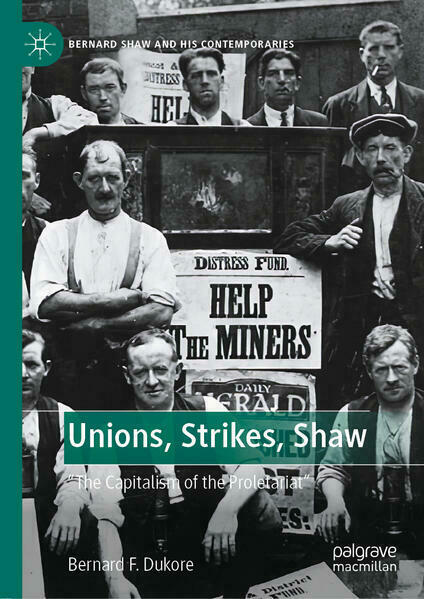 Unions, Strikes, Shaw:
‘
The Capitalism of the Proletariat
’ is the first book to treat Bernard Shaw—socialist, dramatist, public speaker and union member—in relation to unions and strikes. For over half a century he urged workers to join unions, which he called, paradoxically, “the Capitalism of the Proletariat,” because as capitalists try to get as much labor as possible from workers while paying them as little as possible, unions try to gain as high wages as possible from employers while working as little as possible. He opposed general strikes as destined to fail, since owners can hold out longer than workers, whose unions have less money to support them during strikes. This book offers background on major strikes in and before Shaw’s time —including the Colorado Coalfield War and the Dublin Lockout, both in 1913—before analyzing the causes, day-by-day events and consequences of Britain’s 1926 General Strike. It begins and ends with examinations of their and Shaw’s relevance to actions on unions and strikes in our own time. 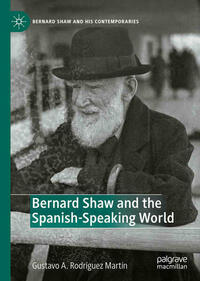 Bernard Shaw and the Spanish-Speaking World
Gustavo A. Rodríguez Martín
€ 131,99 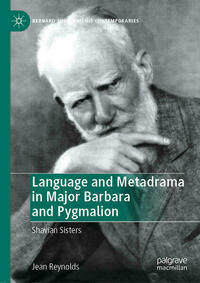 Language and Metadrama in Major Barbara and Pygmalion
Jean Reynolds
€ 109,99 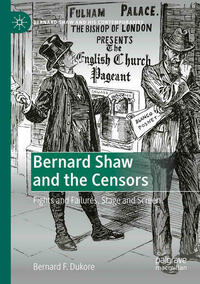 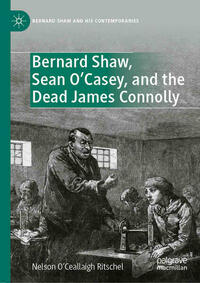 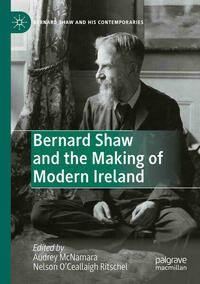 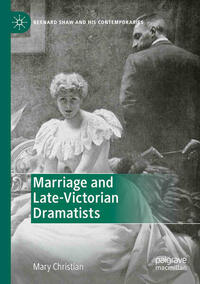 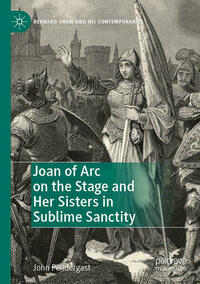 Joan of Arc on the Stage and Her Sisters in Sublime Sanctity
John Pendergast
€ 87,99 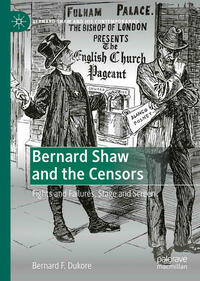