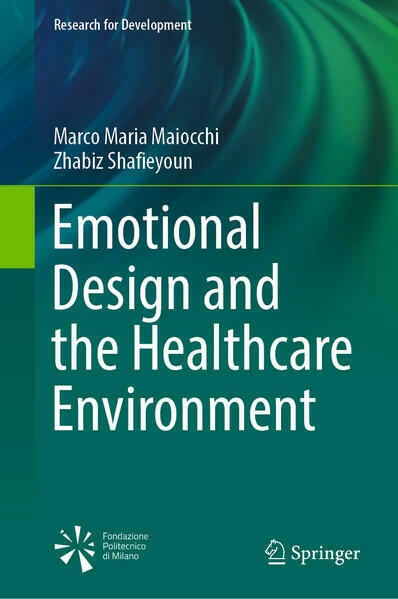 Emotional Design and the Healthcare Environment

For all of the tremendous advances in medicine and treatment the world has seen in the modern era, the human body’s ability to heal itself remains a (literally) vital and often overlooked facet of healthcare.
Through the use of emotional design, aimed at transforming healthcare environments, such as waiting rooms, in such a way as to boost the emotional wellbeing of patients, and thus their general attitudes, including in regard to their own healing processes, medical institutions can improve outcomes for the people they treat while simultaneously lowering overall costs.
Design, as an inherently transdisciplinary, problem-solving activity, is well-suited to this task. And when combined with a field of study such as neuroscience, which can literally map out the perceptions that lead to the experience of particular emotions, healthcare environments can be transformed into spaces (through such innovations as Kansei engineering) that then subsequently transform the people who rely on them the most, leading to more efficiency and less red ink. 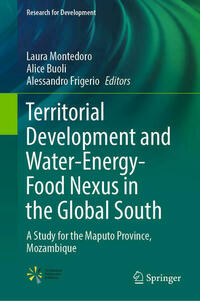 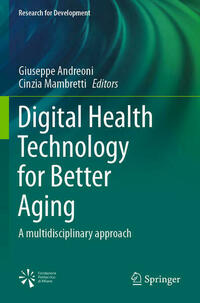 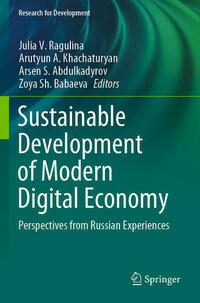 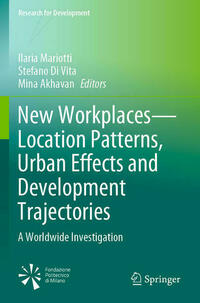 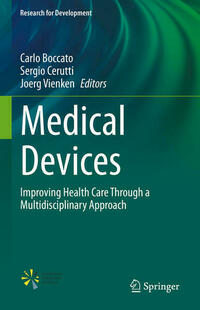 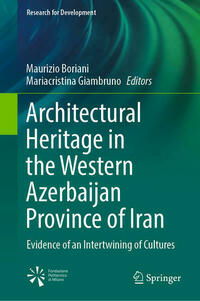 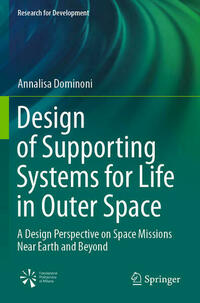 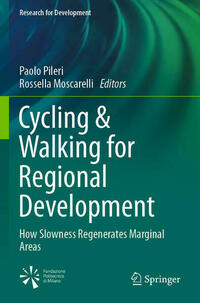