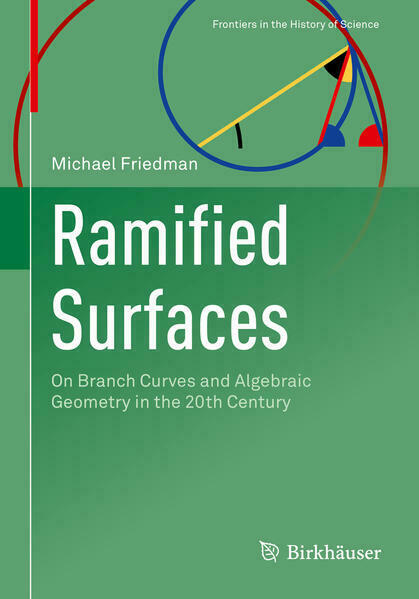 The book offers an extensive study on the convoluted history of the research of algebraic surfaces, focusing for the first time on one of its characterizing curves: the branch curve. Starting with separate beginnings during the 19th century with descriptive geometry as well as knot theory, the book focuses on the 20th century, covering the rise of the Italian school of algebraic geometry between the 1900s till the 1930s (with Federigo Enriques, Oscar Zariski and Beniamino Segre, among others), the decline of its classical approach during the 1940s and the 1950s (with Oscar Chisini and his students), and the emergence of new approaches with Boris Moishezon’s program of braid monodromy factorization.By focusing on how the research on one specific curve changed during the 20th century, the author provides insights concerning the dynamics of epistemic objects and configurations of mathematical research. It is in this sense that the book offers to take the branch curve as a cross-section through the history of algebraic geometry of the 20th century, considering this curve as an intersection of several research approaches and methods.

Researchers in the history of science and of mathematics as well as mathematicians will certainly find this book interesting and appealing, contributing to the growing research on the history of algebraic geometry and its changing images. 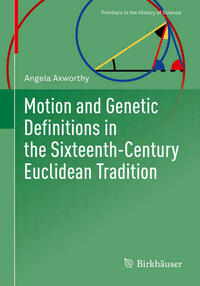 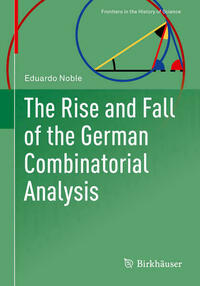 The Rise and Fall of the German Combinatorial Analysis
Eduardo Noble
€ 60,49 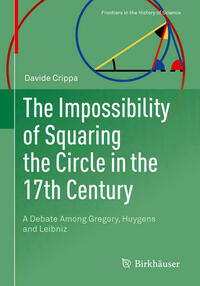 The Impossibility of Squaring the Circle in the 17th Century
Davide Crippa
€ 49,49