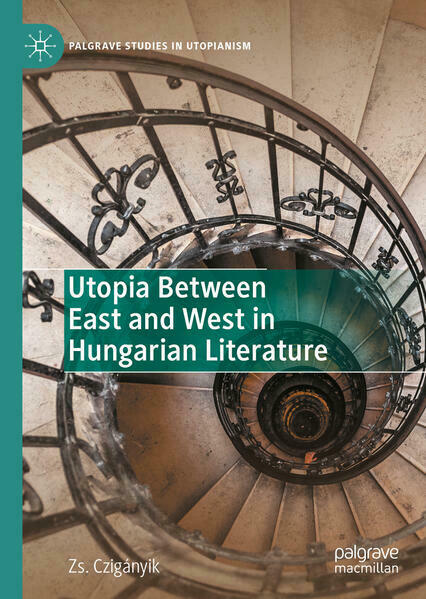 Utopia Between East and West in Hungarian Literature

This book focuses on the most important utopian and dystopian literary texts in nineteenth and twentieth-century Hungarian literature, and therefore widens the scope of the traditionally Anglophone canon. Utopian studies is becoming increasingly interdisciplinary, and this research integrates literary hermeneutics with ideas and methods from political science and the history of ideas. In doing so, it argues that Hungarian utopianism was influenced by the region’s (and Hungarian culture’s) position of permanent liminality between Western and Eastern European patterns of power structures, social and political order. After a thorough methodological introduction, some early modern texts written in Hungary are discussed, while the detailed analyses focus on nineteenth-century texts, written by Bessenyei, Madách, and Jókai, whereas the twentieth century is represented by Karinthy, Babits and Szathmári. In the interpretations the results of contemporary scholarship is applied, particularly the works of Lyman Tower Sargent, Gregory Claeys and Fátima Vieira. 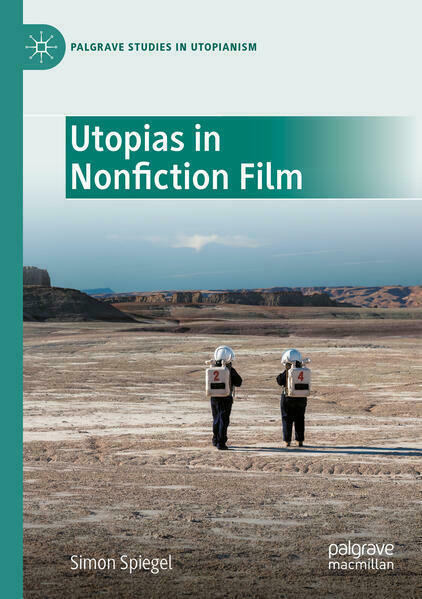 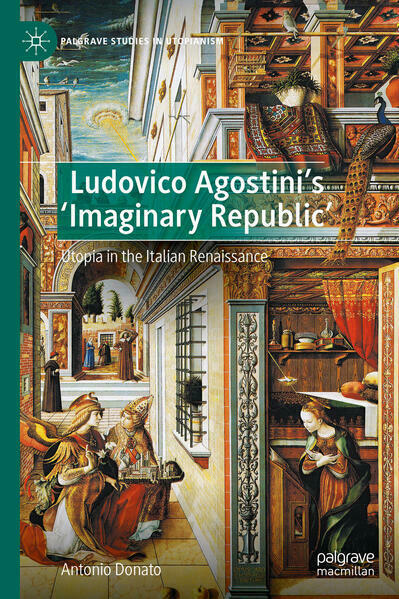 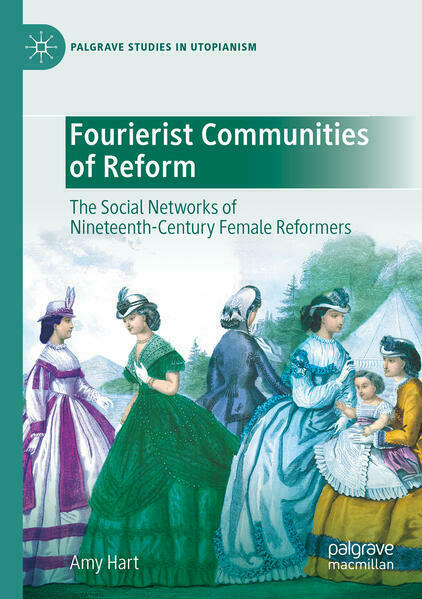 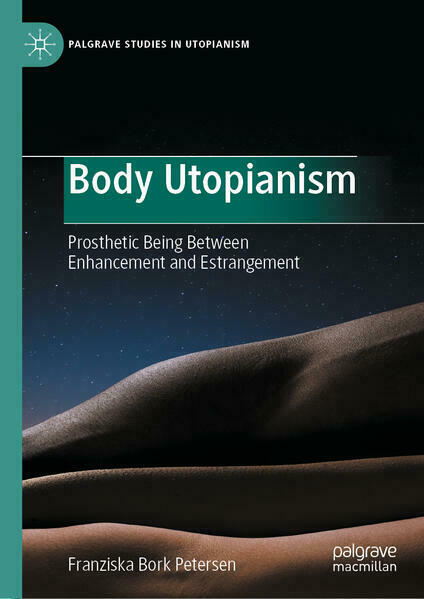 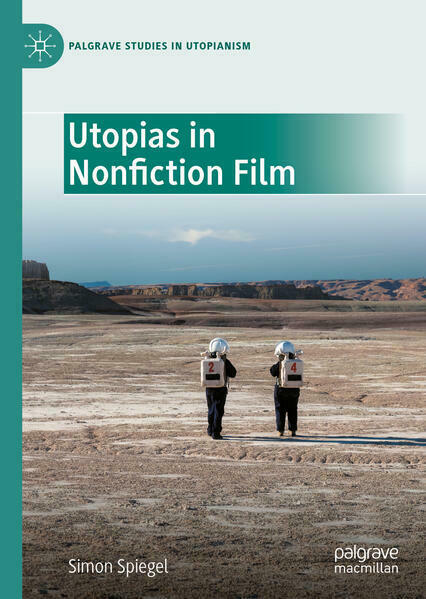 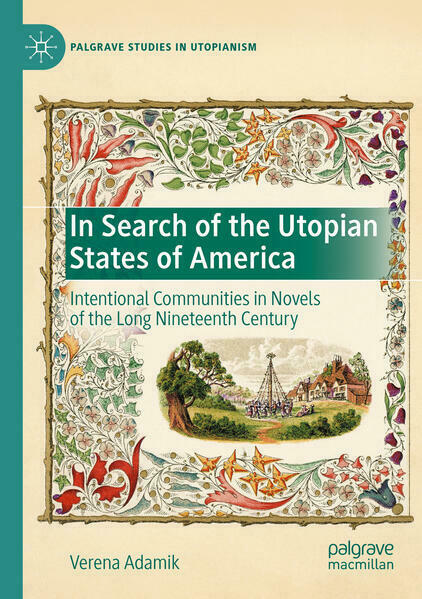 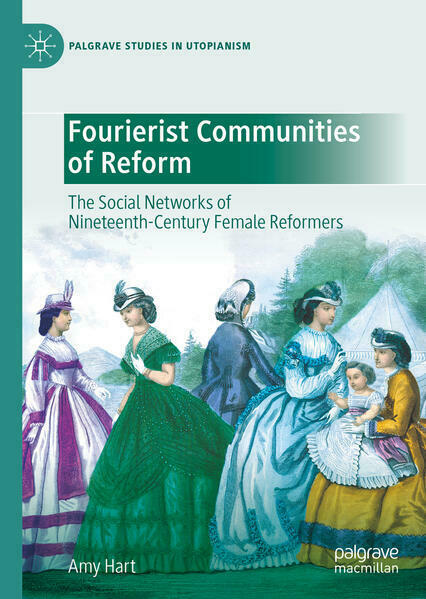 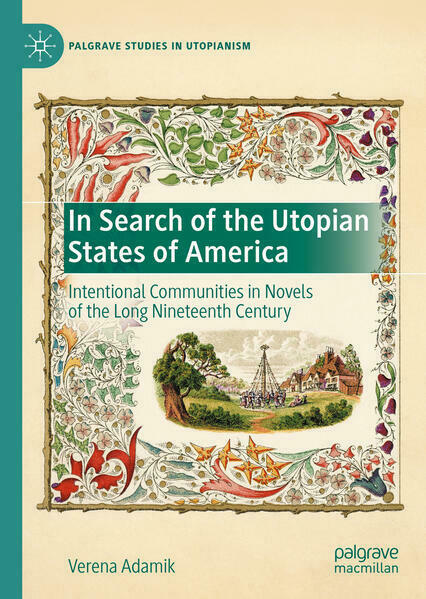