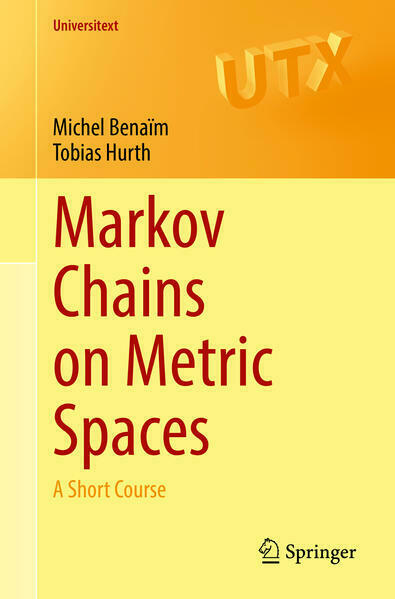 This book gives an introduction to discrete-time Markov chains which evolve on a separable metric space.
The focus is on the ergodic properties of such chains, i.e., on their long-term statistical behaviour. Among the main topics are existence and uniqueness of invariant probability measures, irreducibility, recurrence, regularizing properties for Markov kernels, and convergence to equilibrium. These concepts are investigated with tools such as Lyapunov functions, petite and small sets, Doeblin and accessible points, coupling, as well as key notions from classical ergodic theory. The theory is illustrated through several recurring classes of examples, e.g., random contractions, randomly switched vector fields, and stochastic differential equations, the latter providing a bridge to continuous-time Markov processes.  The book can serve as the core for a semester- or year-long graduate course in probability theory with an emphasis on Markov chains or random dynamics. Some of the material is also well suited for an ergodic theory course. Readers should have taken an introductory course on probability theory, based on measure theory. While there is a chapter devoted to chains on a countable state space, a certain familiarity with Markov chains on a finite state space is also recommended. 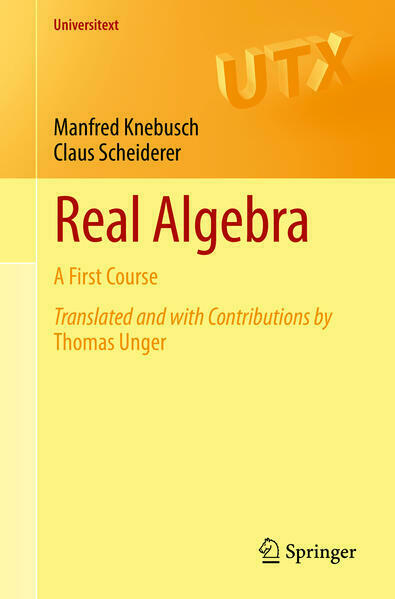 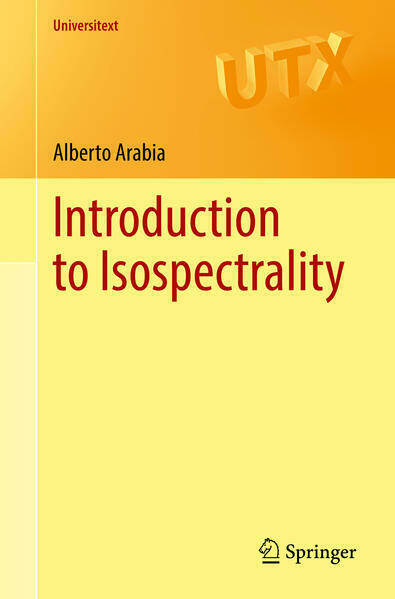 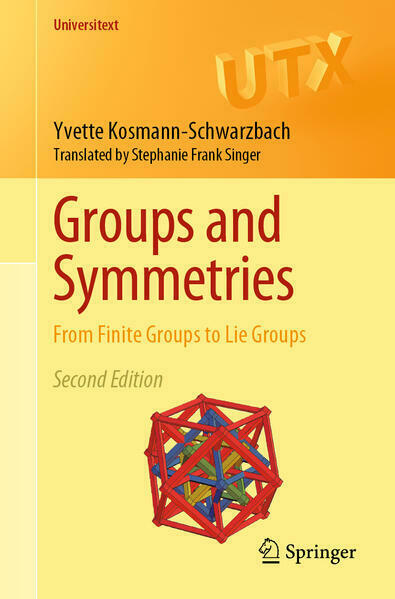 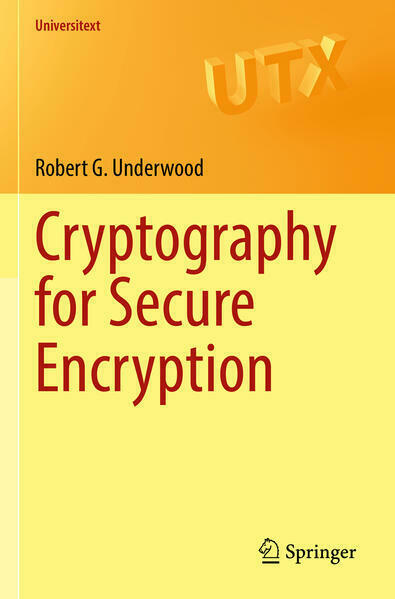 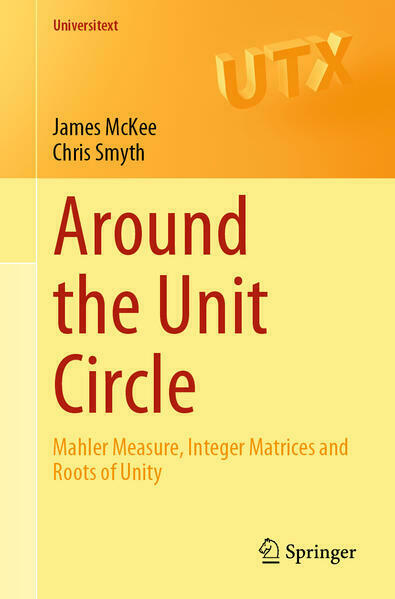 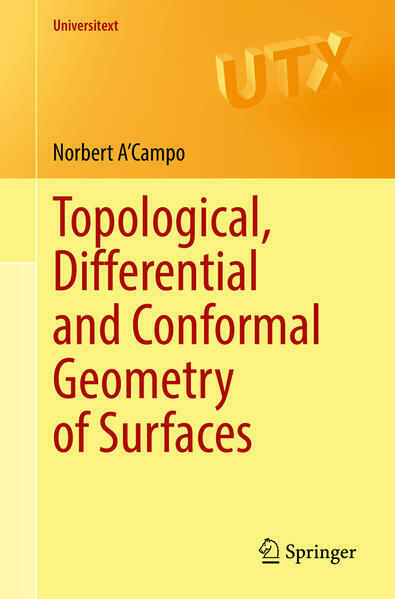 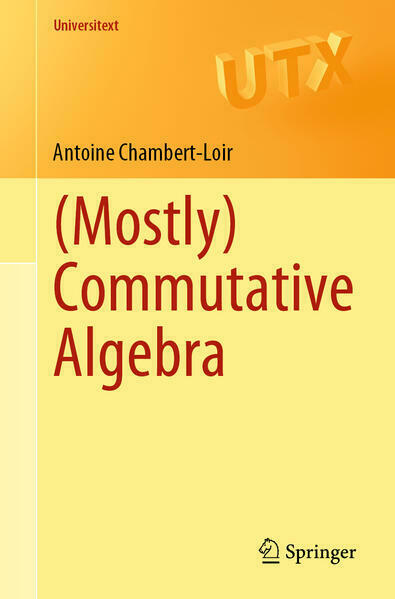 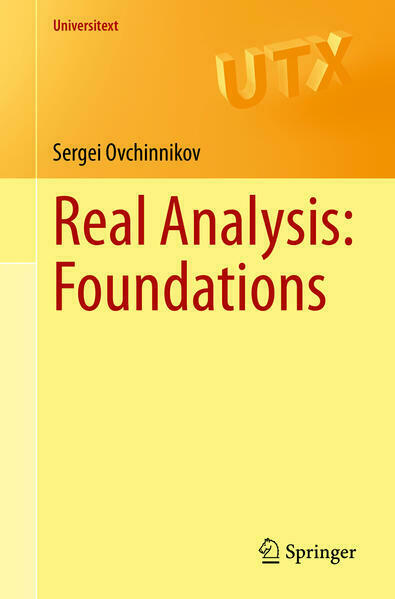