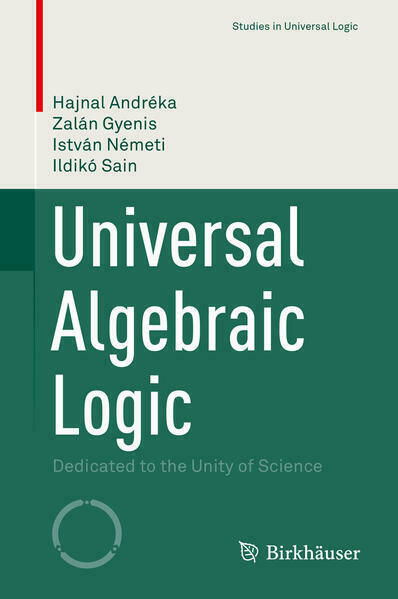 This book gives a comprehensive introduction to Universal Algebraic Logic. The three main themes are (i) universal logic and the question of what logic is, (ii) duality theories between the world of logics and the world of algebra, and (iii) Tarskian algebraic logic proper including algebras of relations of various ranks, cylindric algebras, relation algebras, polyadic algebras and other kinds of algebras of logic. One of the strengths of our approach is that it is directly applicable to a wide range of logics including not only propositional logics but also e.g. classical first order logic and other quantifier logics. Following the Tarskian tradition, besides the connections between logic and algebra, related logical connections with geometry and eventually spacetime geometry leading up to relativity are also part of the perspective of the book. Besides Tarskian algebraizations of logics, category theoretical perspectives are also touched upon. This book, apart from being a monograph containing state of the art results in algebraic logic, can be used as the basis for a number of different courses intended for both novices and more experienced students of logic, mathematics, or philosophy. For instance, the first two chapters can be used in their own right as a crash course in Universal Algebra. 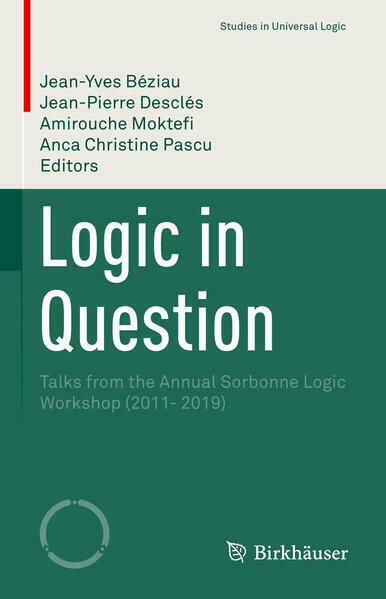 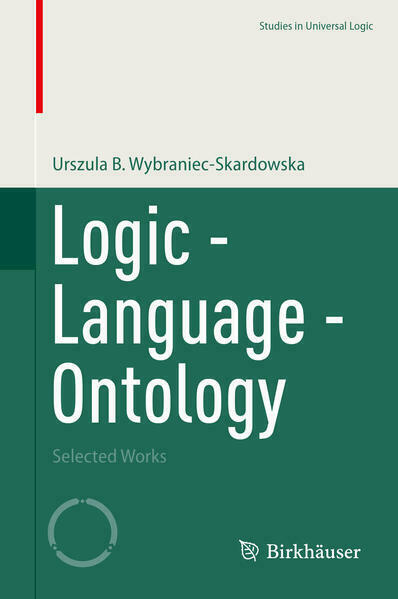 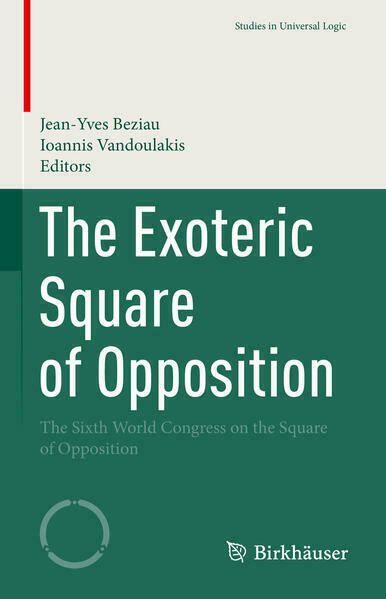 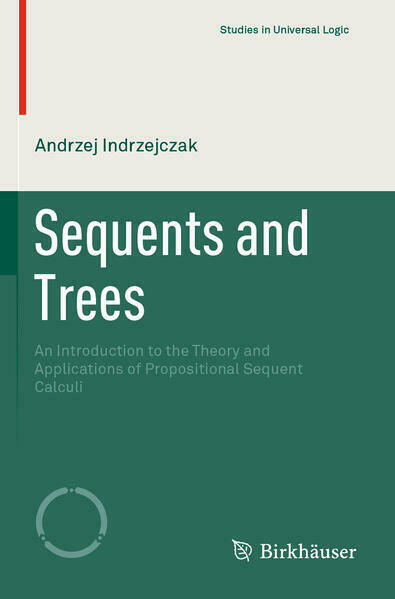 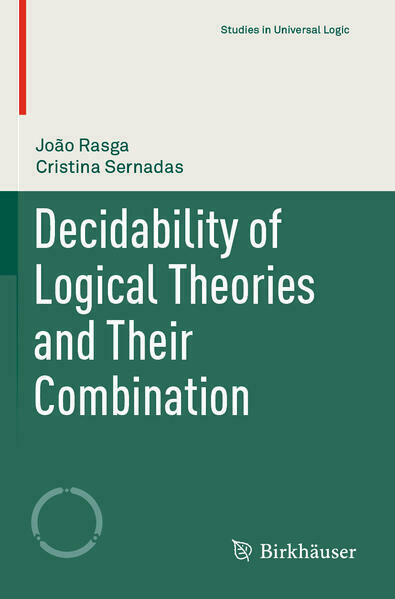 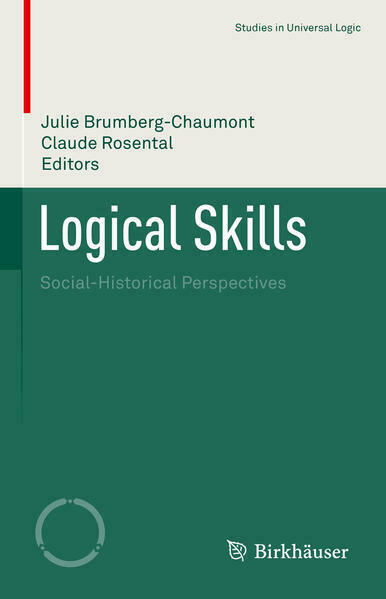 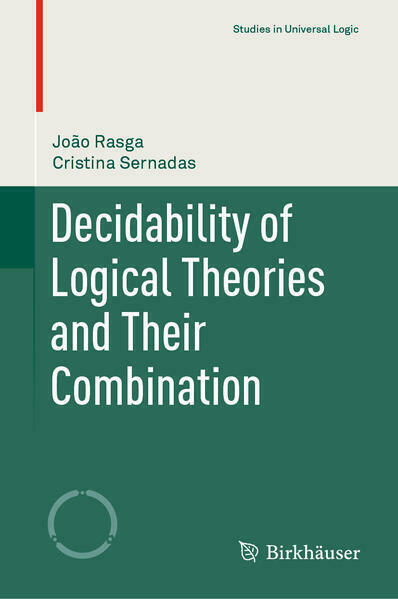