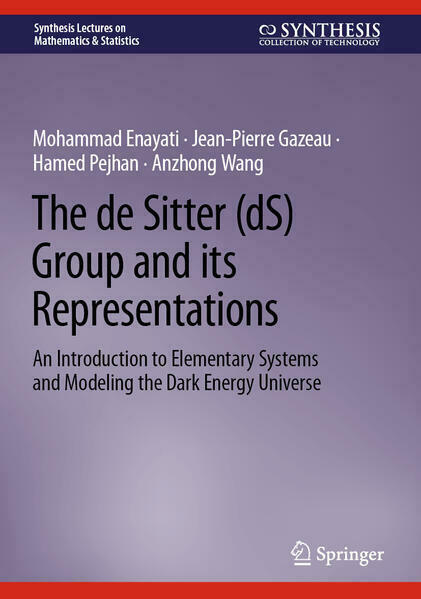 The de Sitter (dS) Group and its Representations

This book reviews the construction of elementary systems living in de Sitter (dS) spacetime, in both the classical and quantum senses. Field theories on dS spacetime are among the most studied mathematical models of the Universe, whether for its earlier period (inflationary phase) or for its current phase of expansion acceleration (dark energy or cosmological constant). Classical elementary systems are Hamiltonian phase spaces, which are associated with co-adjoint orbits of the relativity group. On the other hand, quantum elementary systems are associated with (projective) unitary irreducible representations of the (possibly extended) relativity group (or one of its covering). This study emphasizes the conceptual issues arising in the formulation of such systems and discusses known results in a mathematically rigorous way. Particular attention is paid to: “smooth” transition from classical to quantum theory; physical content under vanishing curvature, from the point of view of a local (“tangent”) Minkowskian observer; and thermal interpretation (on the quantum level), in the sense of the Gibbons-Hawking temperature. Such a mathematical construction is of paramount importance to the understanding of the early Universe (due to the critical role that the dS metric plays in the inflationary cosmological scenarii) as well as to the construction of possible models for late-time cosmology (since a small positive cosmological constant or dark energy seems to be required by recent data). In this sense, this book uniquely blends mathematical physics (spacetime symmetry on classical and quantum levels) and theoretical physics (quantization, quantum field theory, and cosmology). Moreover, the level of exposition varies in different parts of the book so that both experts and beginners alike can utilize the book. 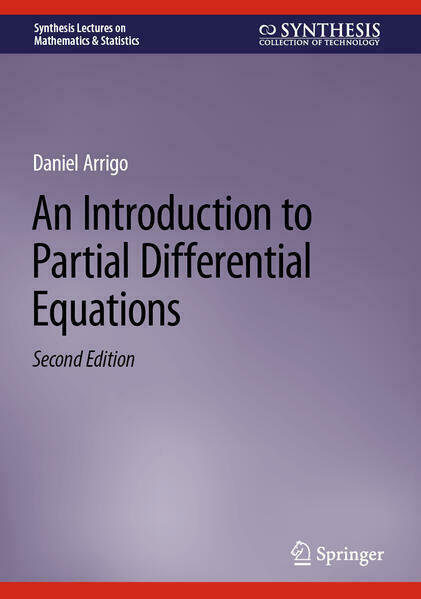 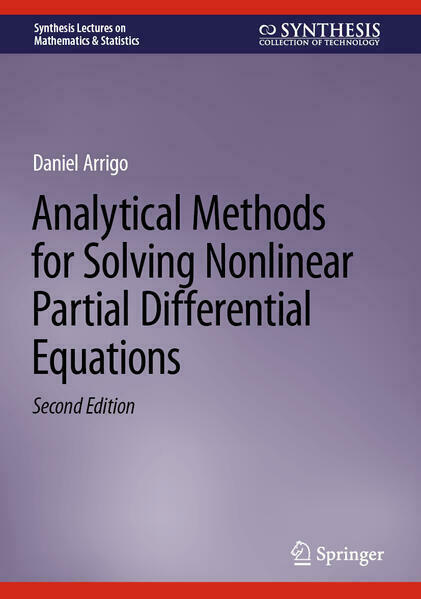 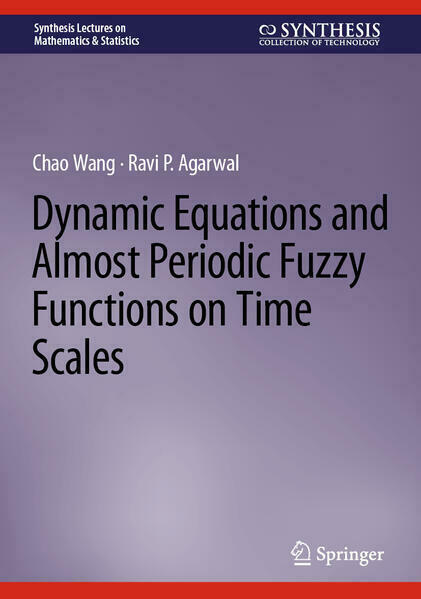 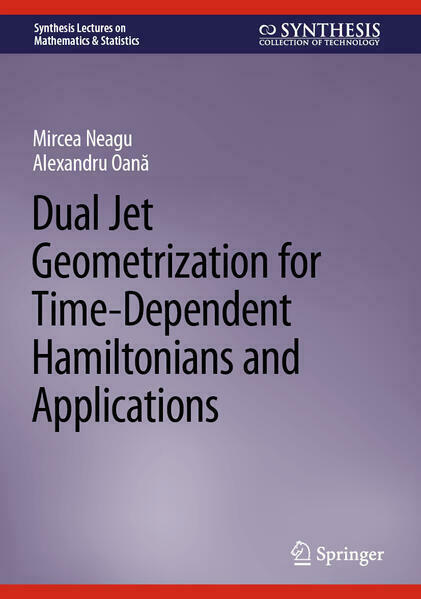 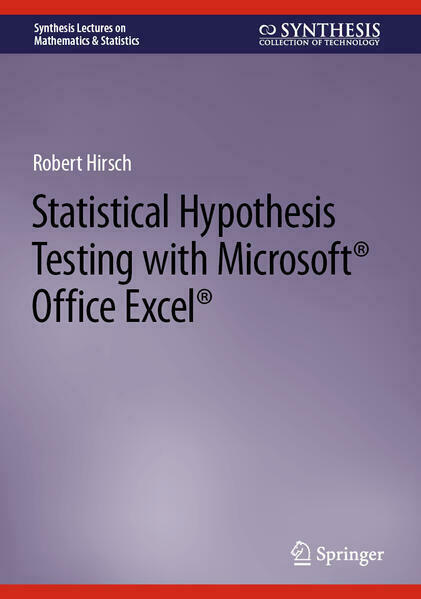 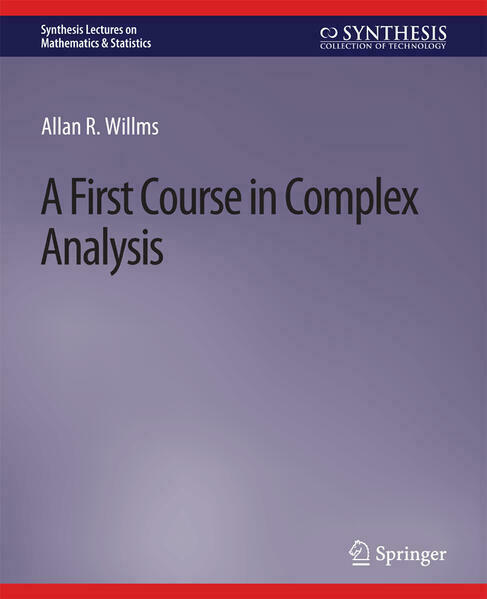 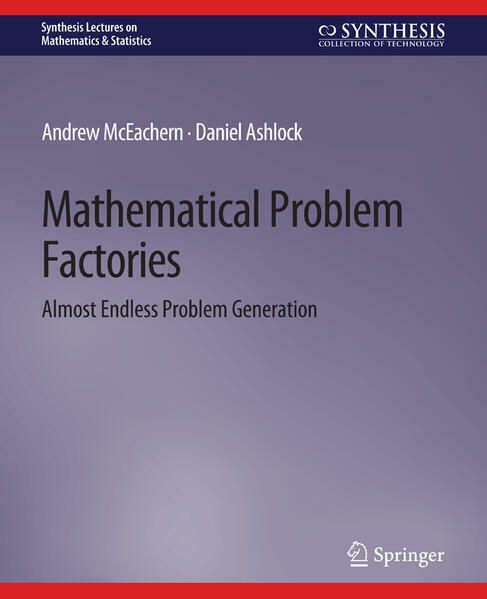