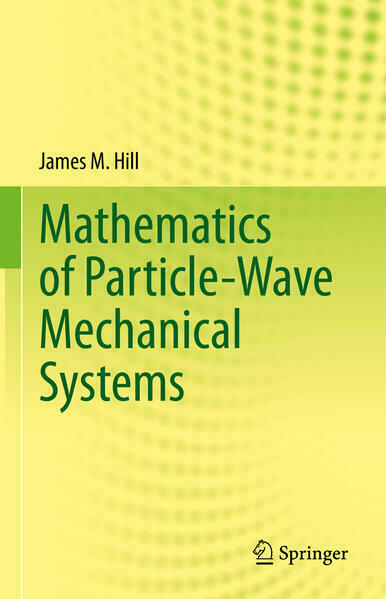 Despite successes of modern physics, the existence of dark energy and matter is indicative that conventional mechanical accounting is lacking. The most basic of all mechanical principles is Newton’s second law, and conventionally, energy is just energy whether particle or wave energy. In this monograph, Louis de Broglie’s idea of simultaneous existence of both particle and associated wave is developed, with a novel proposal to account for mass and energy through a combined particle-wave theory. Newton’s second law of motion is replaced by a fully Lorentz invariant reformulation inclusive of both particles and waves.  The model springs from continuum mechanics and forms a natural extension of special relativistic mechanics. It involves the notion of “force in the direction of time” and every particle has both particle and wave energies, arising as characteristics of space and time respectively. Dark matter and energy then emerge as special or privileged states occurring for alignments of spatial forces with the force in the direction of time. Dark matter is essentially a backward wave and dark energy a forward wave, both propagating at the speed of light.  The model includes special relativistic mechanics and Schrödinger’s quantum mechanics, and the major achievements of mechanics and quantum physics.  Our ideas of particles and waves are not yet properly formulated, and are bound up with the speed of light as an extreme limit and particle-wave demarcation. Sub-luminal particles have an associated superluminal wave, so if sub-luminal waves have an associated superluminal particle, then there emerges the prospect for faster than light travel with all the implications for future humanity. Carefully structured over special relativity and quantum mechanics, Mathematics of Particle-Wave Mechanical Systems is not a completed story, but perhaps the first mechanical model within which such exalted notions might be realistically and soberly examined. If ultimately the distant universe become accessible, this will necessitate thinking differently about particles, waves and the role imposed by the speed of light. The text constitutes a single proposal in that direction and a depository for mathematically related results.  It will appeal to researchers and students of mathematical physics, applied mathematics and engineering mechanics. 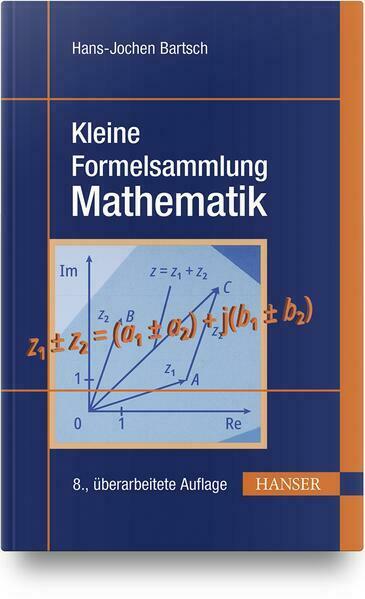 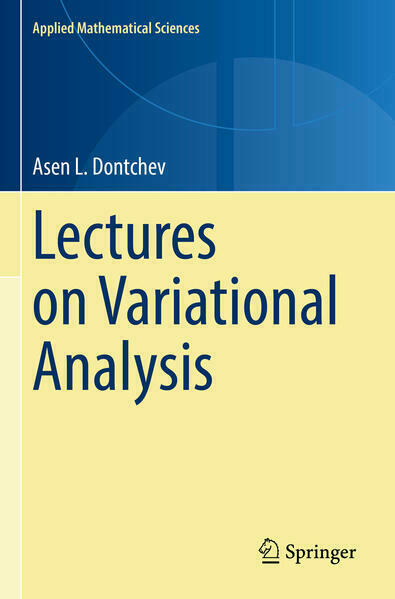 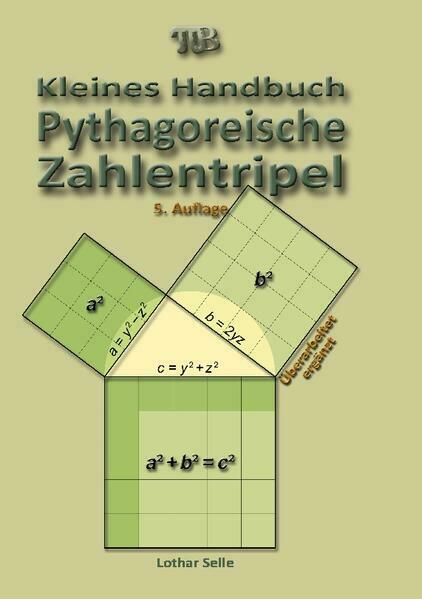 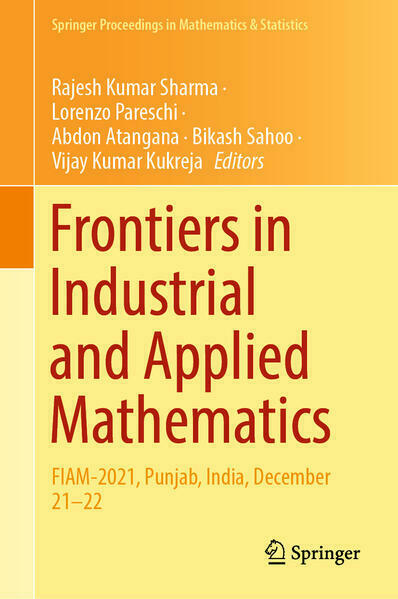 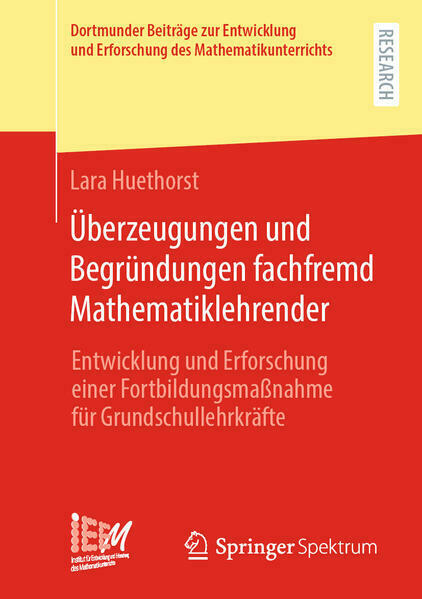 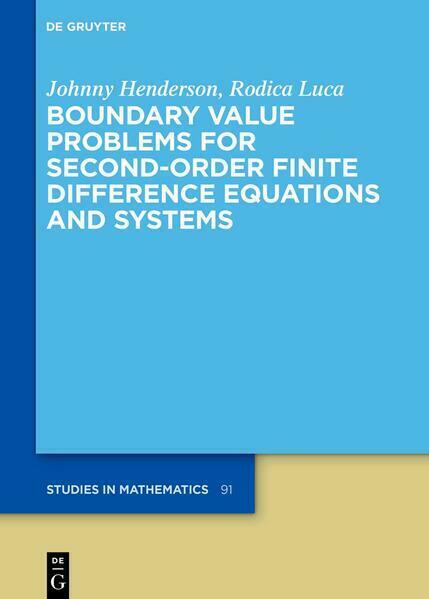 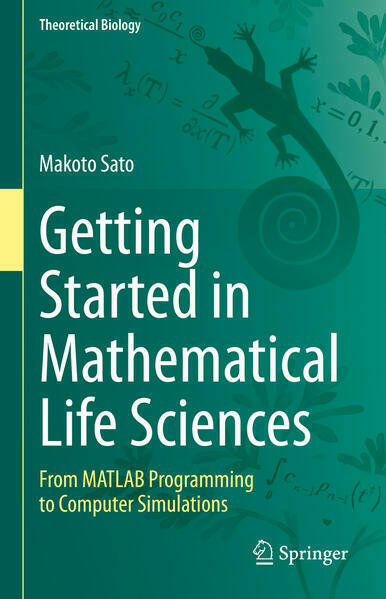 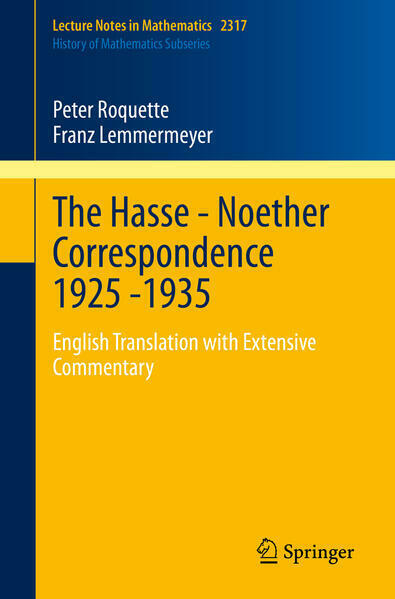