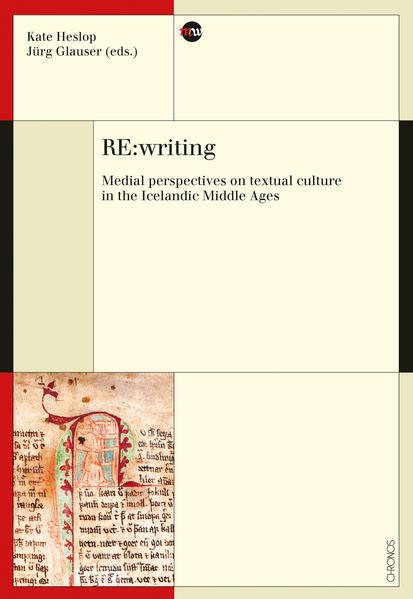 Among the texts examined are Sturlunga saga, a narrative cycle depicting the bitter feuding preceding Iceland’s loss of independence in 1262/4; Hauksbók or 'Haukr’s Book', a manuscript 'micro-library', containing among other things a history of the Christianisation of Iceland, narratives about legendary Vikings, the story of Troy, and computistical material; Víglundar saga, an exemplary romance in saga form; grammatical treatises in which native poetry is analysed in terms of classical rhetoric; and a tiny sixteenth-century manuscript of the vita of St Margaret, written as an amulet for the scribe’s pregnant daughter. Showcasing medially-focused responses to a wide range of medieval writing and textuality, the collection demonstrates the promise of a medial approach to Iceland’s extraordinarily rich and long-lived textual culture. 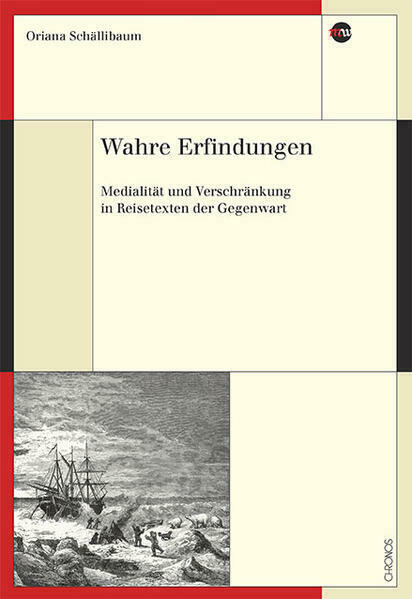 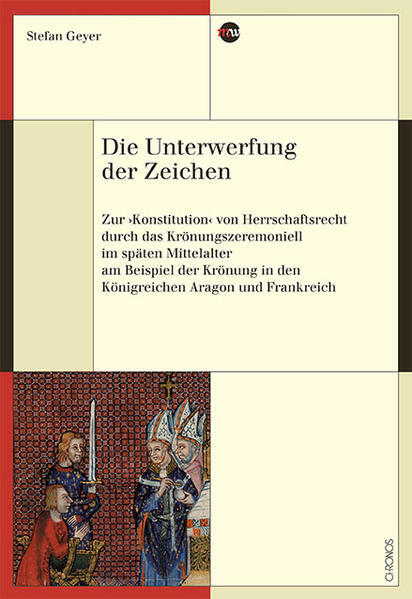 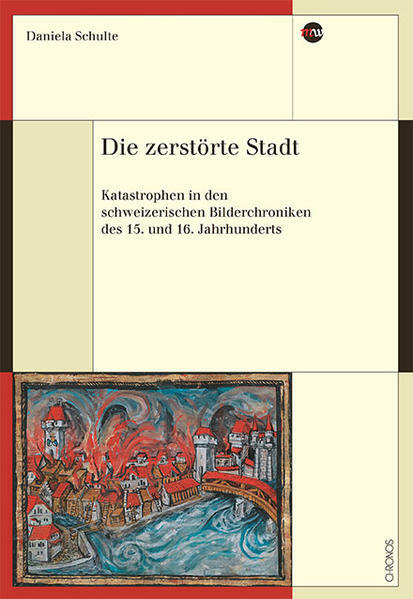 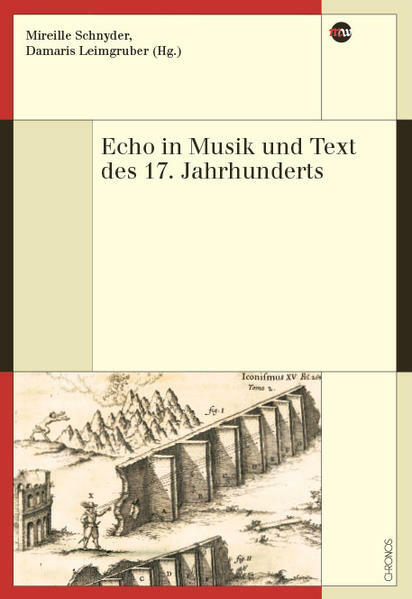 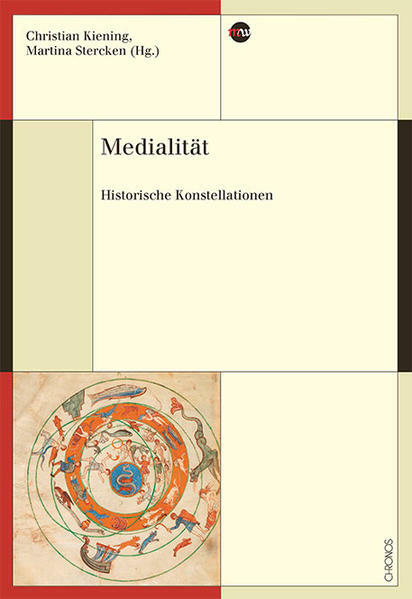 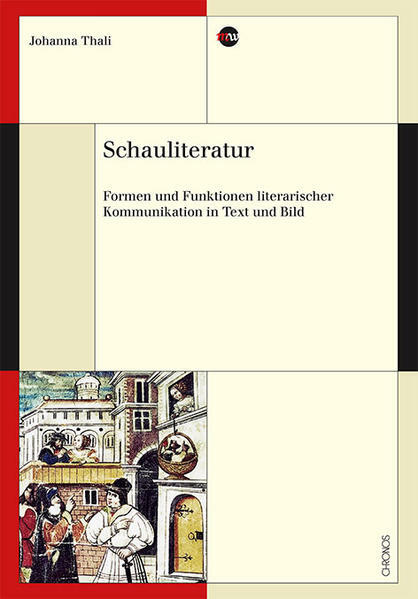 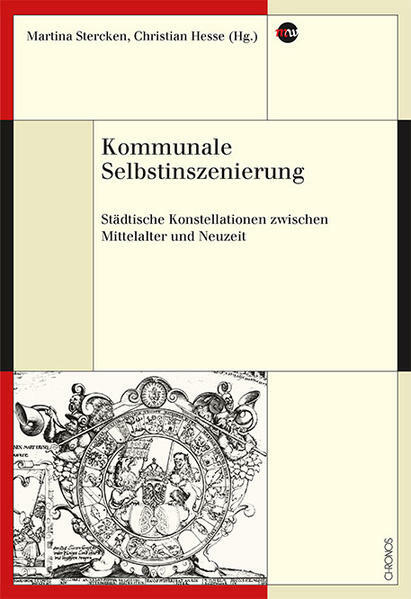 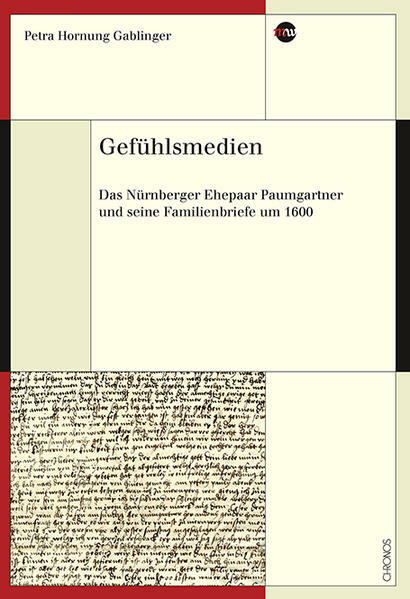