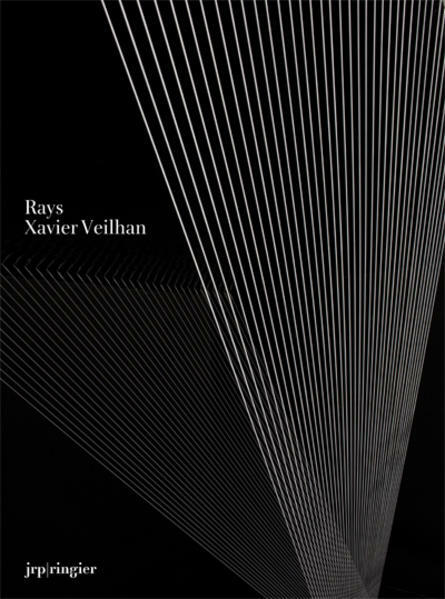 Since the mid-1990s, French artist Xavier Veilhan (*1963, lives in Paris) has created an acclaimed body of works defined by his interest both in the vocabulary of modernity (speed, motion, urban life, etc.) and in classical statuary—to which he has given his own contemporary reinterpretation. He uses a large array of materials and techniques to produce three-dimensional portraits and landscapes, bestiary and architectures that always oscillate between the familiar and the extraordinary. * * Since 2011, he has been working on “Rays,” an on-going series of works formulated as a tribute to Jesús Rafael Soto and Fred Sandback. Dealing with the possibilities of representation and the question of display—two important issues in his practice—these works are immersive and optical environments that play with scale, light, shadows, and ephemeral architecture. They have been presented in numerous institutions and public spaces, including Le Corbusier’s “Cité Radieuse” in Marseille, Sheats Goldstein Residence in Los Angeles, Hatfield House (UK), La Conservera in Murcia, and French architect Claude Parent's Sainte-Bernadette-du-Banlay in Nevers (France). * * Along with extensive photographic documentation of the successive “Rays” installations, this artist’s book also presents preliminary sketches and Veilhan’s iconographic research into scientific imagery, architectural references, and artistic figures. An excerpt from the masterpiece of 19th-century scientific literature "Flatland: A Romance of Many Dimensions" written in 1884 by Edwin A. Abbott gives another glimpse into Veilhan's inspiration for "Rays." 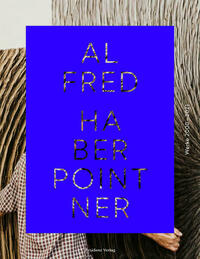 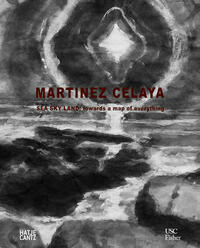 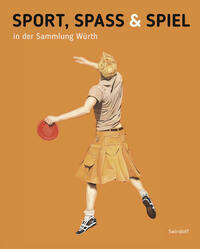 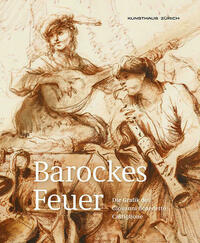 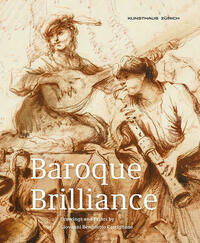 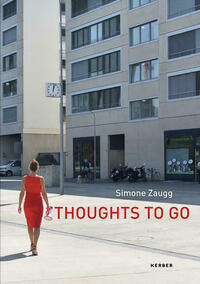 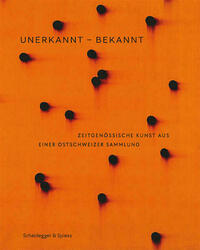 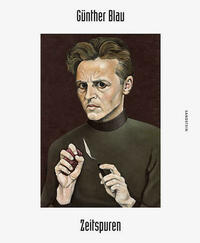