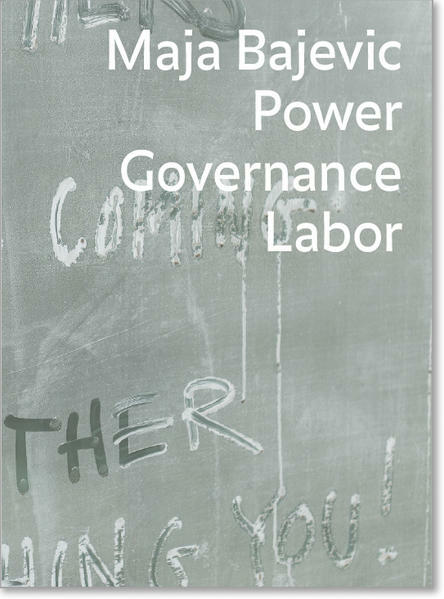 This publication on the French-Bosnian artist Maja Bajevic (b. 1967, Sarajevo, Bosnia-Herzegovina) accompanies her overview exhibition at the Migros Museum für Gegenwartskunst and focuses on her most recent bodies of works. Since the mid-1990s she has explored a wide variety of issues related to globalization and migration, inclusion and exclusion, exploitation, neoliberalism, and the interactions between these notions. Bajevic also consistently investigates her own identity, and the meaning of “home” and what this constitutes. Her oeuvre is part of a tradition in art that deals with social and educational issues, and that wants to shake up the prevailing social consciousness. In this respect, Bajevic’s approach is all-encompassing; for example, when she compiles an archive of political slogans, she focuses on the entire political spectrum. By bringing together the core of Bajevic’s oeuvre with specially commissioned essays by art historians and curators, this publication reflects on her main artistic strategies and themes, standing as a reference monograph covering the last ten years of her work. The book is divided into three chapters: “Power,” “Governance,” and “Labor,” and includes essays by Barbara Biedermann, Manuel Borja-Villel, Boris Buden, Raphael Gygax, and Ana Janevski.
Maja Bajevic lives and works in Paris and Sarajevo. In recent years her work has been shown in a number of solo exhibitions in European institutions, e.g. at Daad Galerie in Berlin (2012), Museo Nacional Centro de Arte Reina Sofía in Madrid (2011), Kunsthaus Glarus (2009), and the National Gallery of Bosnia-Herzegovina in Sarajevo (2006). Bajevic has also been represented in group exhibitions, notably at the 56th Venice Biennale All the World's Futures (2015), the 4th Thessaloniki Biennale in Greece (2013), the Royal Academy of Arts in London (2010), and Zacheta National Gallery of Art in Warsaw (2010).
Published with the Migros Museum für Gegenwartskunst, Zurich. 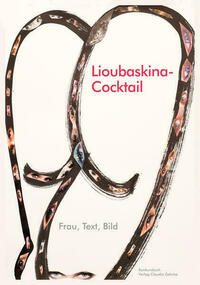 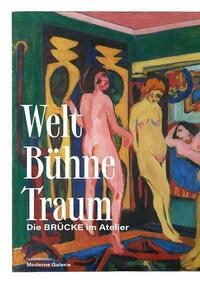 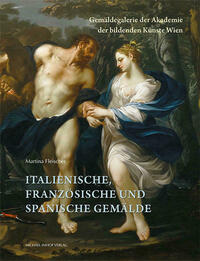 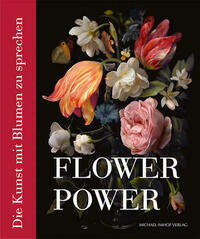 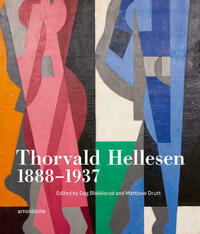 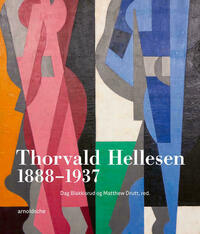 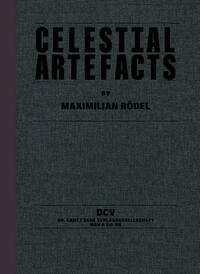 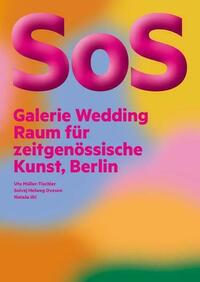