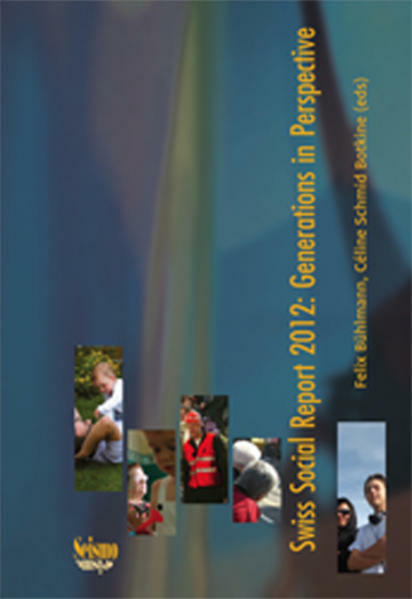 Based on systematically prepared data and indicators, the Social Report 2012 informs about the current status of and development trends in Swiss society. This issue focuses on intergenerational relationships: How, for example, are intergenerational transfers carried out and what are they caused by? Does different cultural behaviour depend on the age group or do other social differences play a role? Do age-specific forms of discrimination exist? Are young adults less politically involved than their parents? What impact has the demographic development of recent years had on geographic structure? In addition to a selection of 75 indicators on these and other subjects, the Social Report contains five analytically oriented in-depth articles that are written from the perspective of the generational issue and that are dedicated to the following individual aspects: Equality of opportunities, cultural behaviour, age-specific discrimination, political involvement and the spatial reflection of demographic changes. The Social Report 2012 is rooted in the tradition of the earlier volumes of 2000, 2004 and 2008. Many indicators from previous editions have been updated, and new ones have been introduced. All the data are graphically presented and available in electronic form on the www.social-report.ch website. The five in-depth articles and all the short commentaries on the indicators are completely original. The Social Report 2012 is also available in French and German under the titles Rapport social 2012 and Sozialbericht 2012. 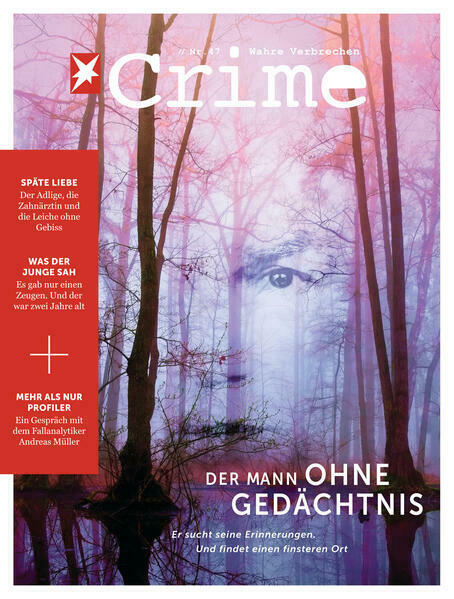 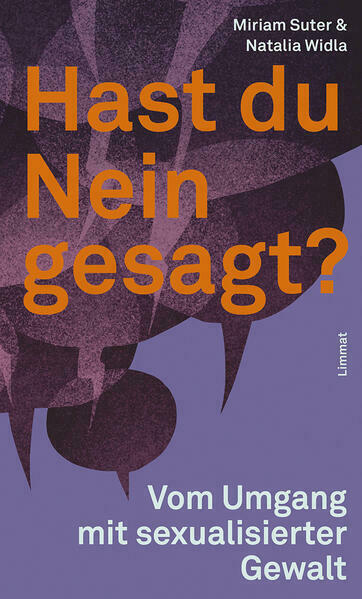 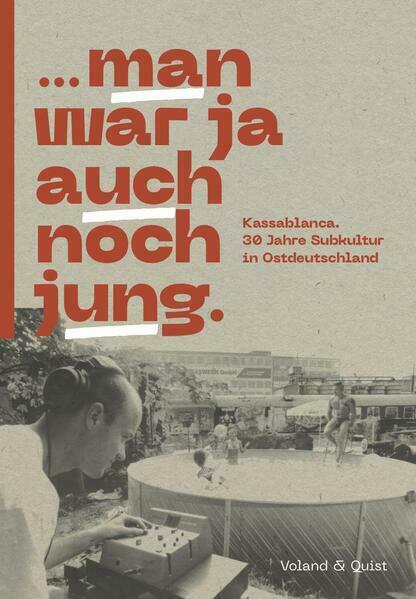 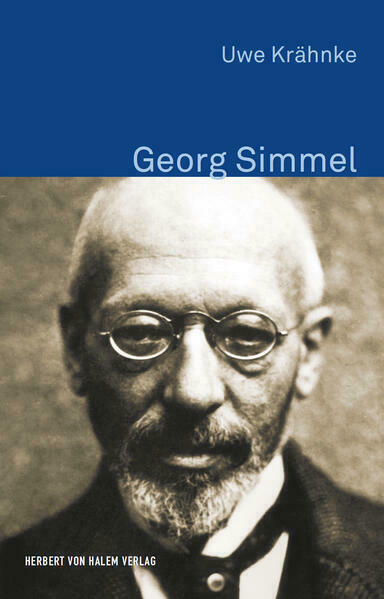 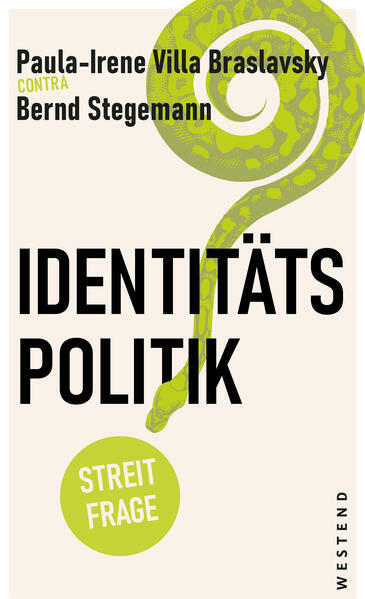 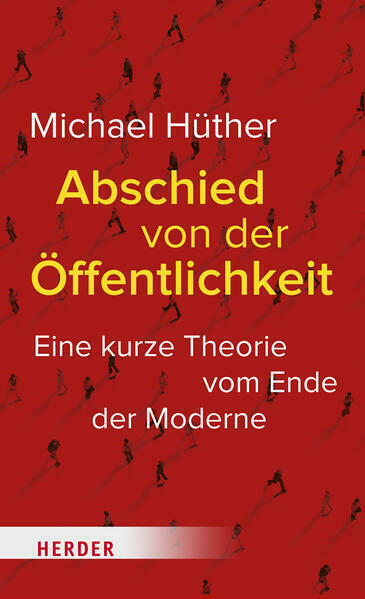 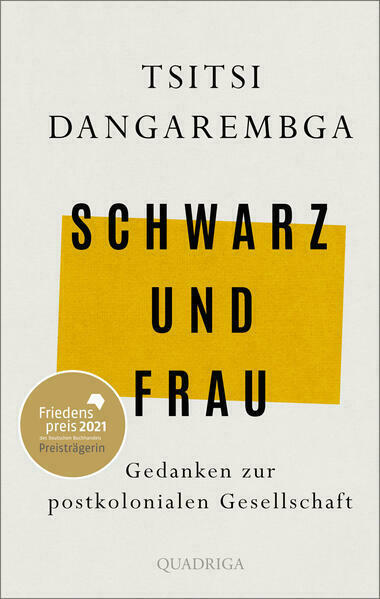 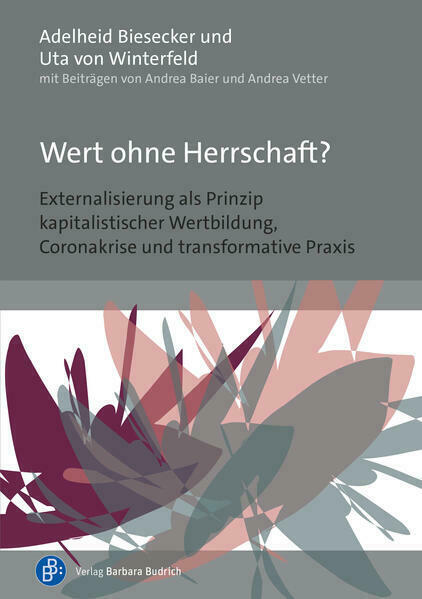