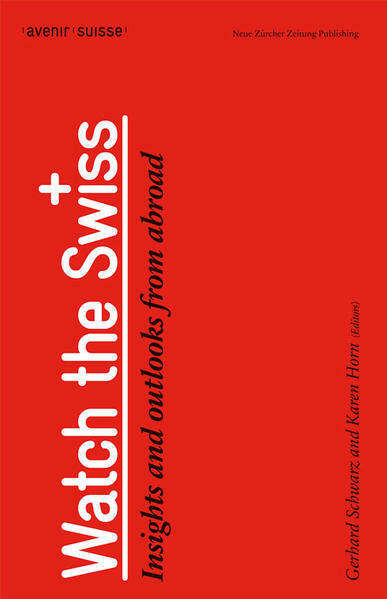 Who are the Swiss, and what unites them? What is Switzerland’s place in the world? What should the Swiss protect themselves from, and which institutions should they preserve? How balance tradition and innovation?
Contributors from around the globe recognize that Switzerland gains much strength from being small, from having a system of direct democracy and federalism, and from a deeply rooted commitment to liberty, together with economic wisdom and reliability.
Nevertheless, the interaction with the European Union is difficult, and the United States has been putting the Swiss system under stress. Some of these conflicts might imperil Switzerland’s model altogether, if creative solutions aren’t found. 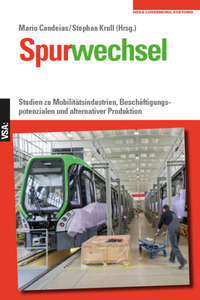 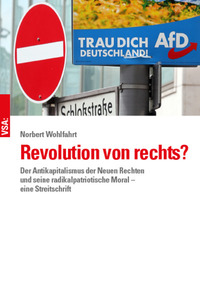 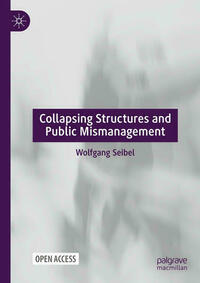 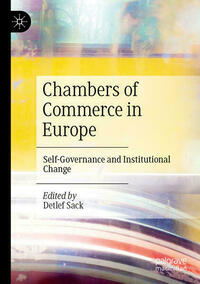 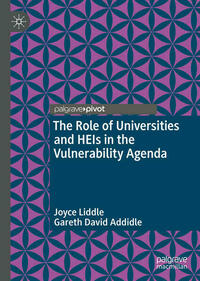 The Role of Universities and HEIs in the Vulnerability Agenda
Joyce Liddle, Gareth David Addidle
€ 60,49 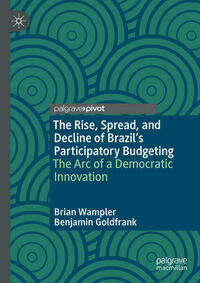 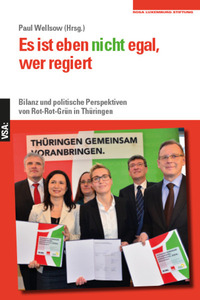 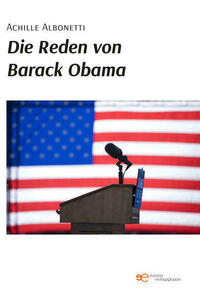