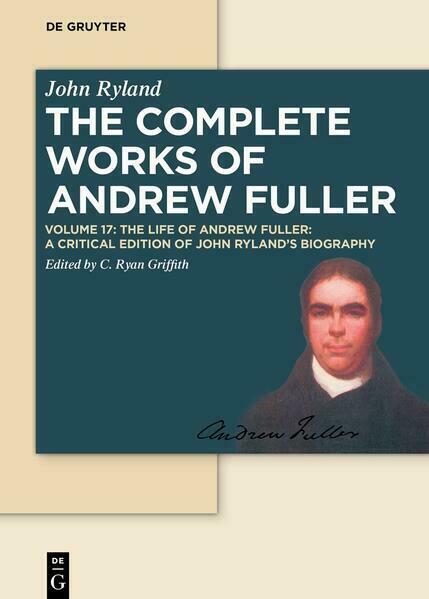 Andrew Fuller (1754–1815), perhaps the most prominent Particular Baptist of the eighteenth century, has been the subject of much scholarly interest in recent years. No comparative study, however, has been done on the two biographies that give us much of our knowledge of Fuller’s life. John Ryland Jr. (1753–1826), Fuller’s closest friend and ministry partner, not only supervised the publication of Fuller’s works, but sought to give a careful accounting of his friend’s piety. But Ryland’s volume stood in contrast with the less-flattering portrait painted by publisher and pastor, J.W. Morris (1763–1836). This critical edition of Ryland’s 1816 biography provides contextual background and comparative analysis of the two volumes, and shows how Ryland amended his text for its 1818 republication in light of Morris' work. It also demonstrates the profound influence of Jonathan Edwards (1703–1758) on Ryland’s biographical approach. While Edwards’s influence on Ryland and Fuller is widely known, this volume shows how Edwards’s biographical work, especially that of David Brainerd, influenced Ryland’s aim to promote “pure and undefiled religion” through recounting the life of his friend. 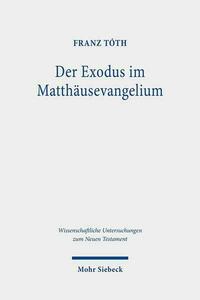 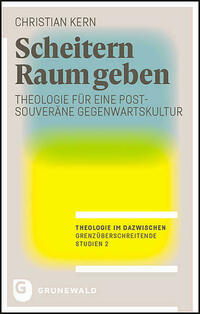 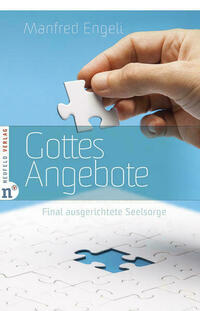 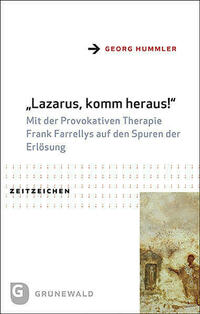 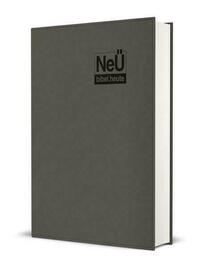 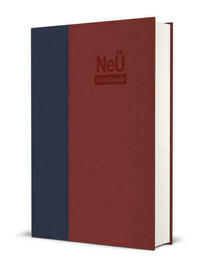 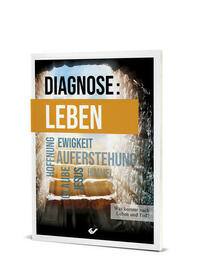 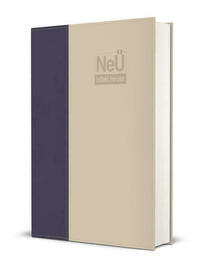