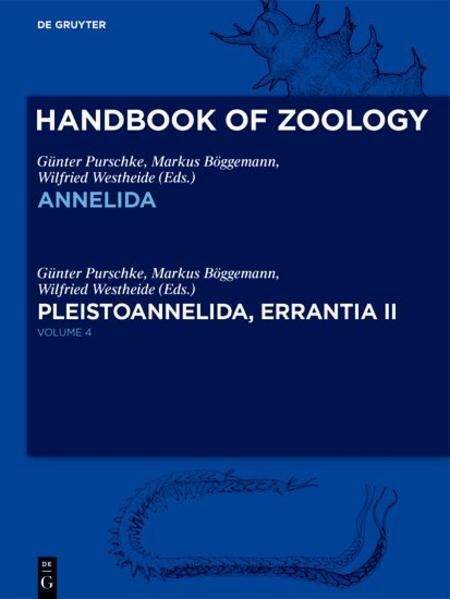 This book is the fourth in a series of 4 volumes in the Handbook of Zoology series about morphology, anatomy, reproduction, development, ecology, phylogeny and systematics of Annelida. It covers the most typical polychaetes, Phyllodocida, together with certain smaller taxa placed incertae sedis. This volume completes the polychaetous Annelida. Phyllodocida are often vagile, possess well-developed parapodia. Due to their broad and flat cirri these parapodia look like leaves in some taxa and leading to the name of the entire group. Many of its members are macrophagous and often predators. Accordingly most species possess elaborate sense structures such as sensory palps, antennae, eyes and nuchal organs. In certain species the eyes comprise thousands of photoreceptor cells and lenses most likely allowing forming true images. Phyllodocida typically possess an axial muscular pharynx called proboscis functioning as a kind of suction pipe allowing them to swallow and ingest their prey or other food. This pharynx may be armed with cuticular jaws and some species even possess venom glands. The probably most popular and important polychaete model organism, Platynereis dumerilii, belongs to this interesting group. Phyllodocida fall into two to three higher clades comprising about 25 families which represent more than one fourth of the polychaete diversity. One of these families, Syllidae, comprises about 700 valid species of mainly small size and may, therefore, represent one of the most complex and somehow difficult polychaete families on Earth. 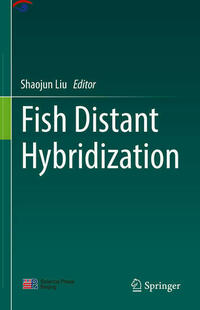 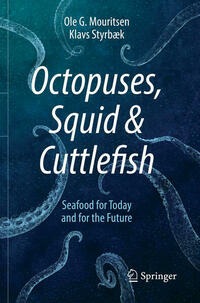 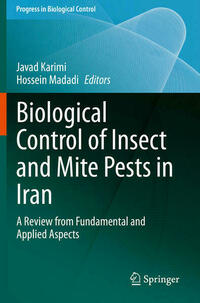 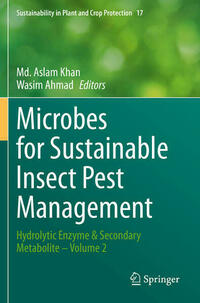 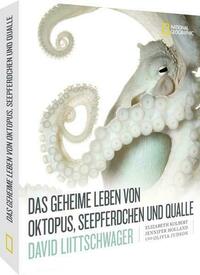 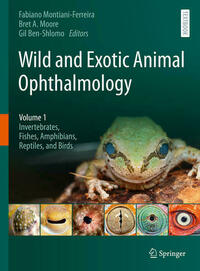 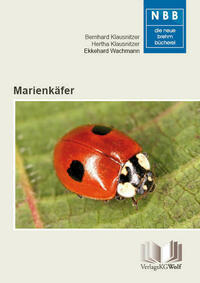 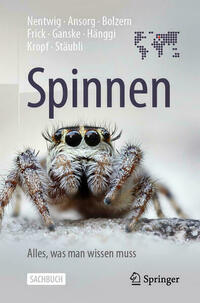