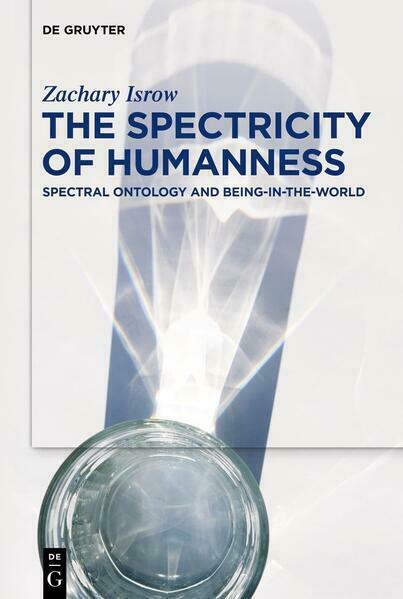 The question of humanness requires a philosophical anthropology and we need a revision of what philosophical anthropology means in light of contemporary efforts in speculative realism and object-oriented ontology. This is the main claim of the book which expands into the smaller supporting claims that 1) contemporary work in speculative realism indicates that Heidegger’s analytic of Dasein needs to be rethought in consideration of certain Kantian values 2) recent philosophical anthropology offers an incomplete look at the central concern of philosophical anthropology, namely, the question of humanness 3) current ontological models do not account adequately for humanness, because they do not begin with humanness. From these considerations, a new ontological model better suited to account for humanness is proposed, spectral ontology. Under spectral ontology, Being is treated as a spectrum consisting of beings, nonbeings, and hyperbeings. Nonbeings, or nonrelational entities, and hyper-beings, are spectral insofar as they are like a specter which haunts the being that manifests in the world. Thus, spectral in this sense refers to both the nonrelational status of nonbeings and to an ontology which reflects such a spectrum of Being. 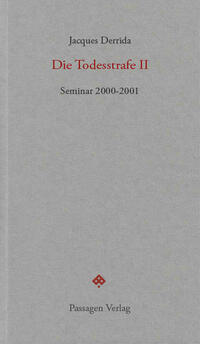 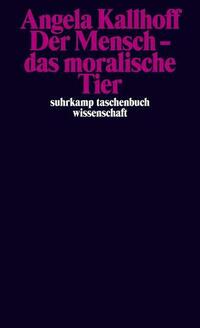 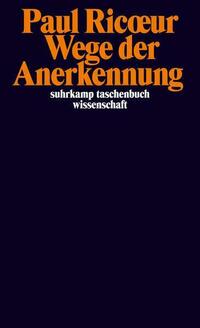 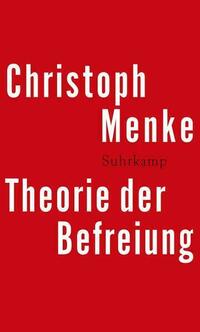 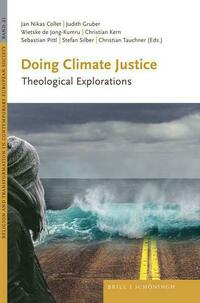 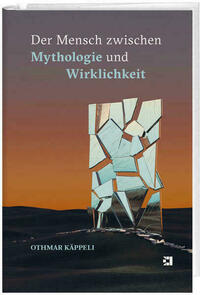 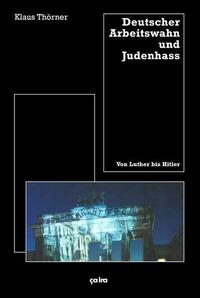 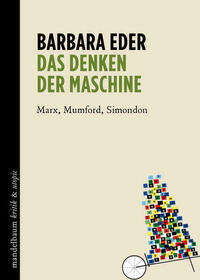