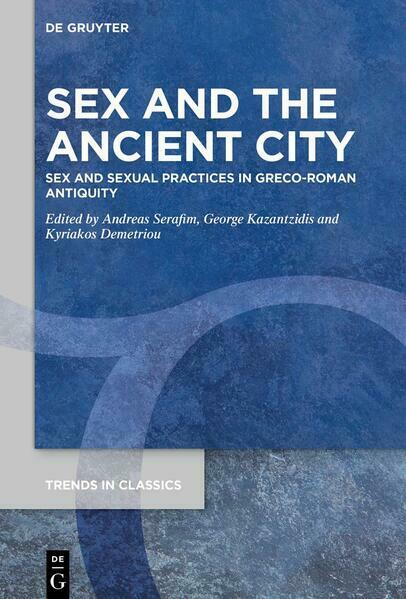 Sex and the Ancient City

This volume aims to revisit, further explore and tease out the textual, but also non-textual sources in an attempt to reconstruct a clearer picture of a particular aspect of sexuality, i.e. sexual practices, in Greco-Roman antiquity. Sexual practices refers to a part of the overarching notion of sexuality: specifically, the acts of sexual intercourse, the erogenous capacities and genital functions of male and female body, and any other physical or biological actions that define one’s sexual identity or orientation. This volume aims to approach not simply the acts of sexual intercourse themselves, but also their legal, social, political, religious, medical, cultural/moral and interdisciplinary (e.g. emotional, performative) perspectives, as manifested in a range of both textual and non-textual evidence (i.e. architecture, iconography, epigraphy, etc.). The insights taken from the contributions to this volume would enable researchers across a range of disciplines – e.g. sex/gender studies, comparative literature, psychology and cognitive neuroscience – to use theoretical perspectives, methodologies and conceptual tools to frame the sprawling examination of aspects of sexuality in broad terms, or sexual practices in particular. 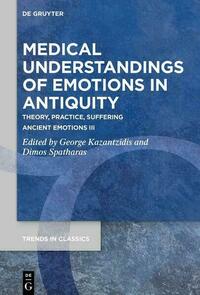 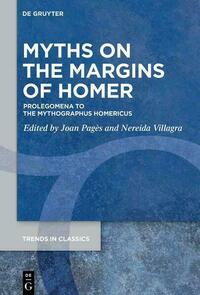 Myths on the Margins of Homer
Joan Pagès, Nereida Villagra
€ 102,95 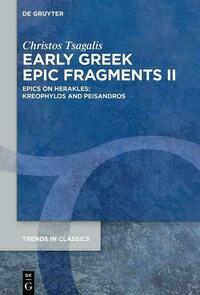 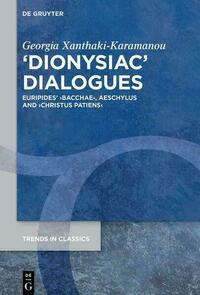 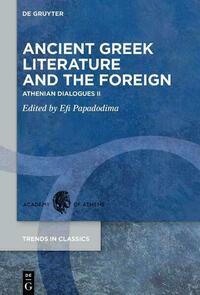 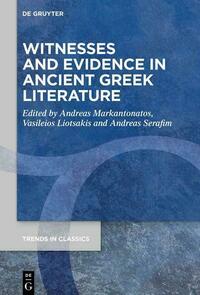 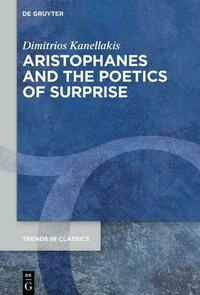 Aristophanes and the Poetics of Surprise
Dimitrios Kanellakis
€ 20,95 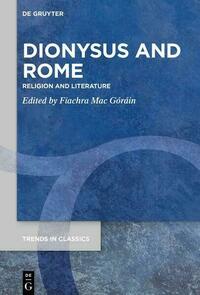