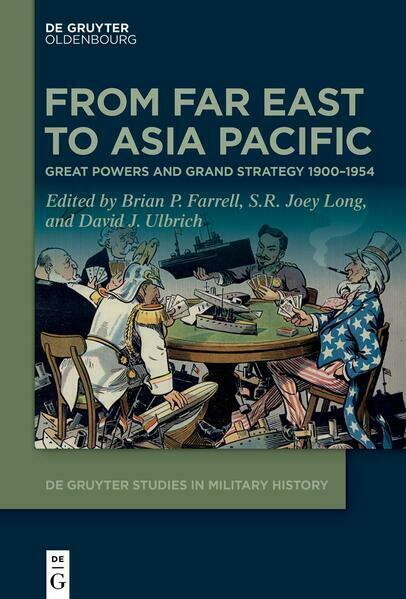 From Far East to Asia Pacific

The years 1900 to 1954 marked the transformation from an exotic, colonized "Far East" to a more autonomous, prominent "Asia Pacific". This anthology examines the grand strategies of great powers as they vied for influence and ultimately hegemony in the region. At the turn of the twentieth century, the main contestants included the venerable British Empire and the aspiring Japan and United States. The unwieldy leviathan of China, the European imperial holdings in Southeast Asia, and the expanses of the western Pacific emerged as battlegrounds in literal and geopolitical terms. Other less powerful nations, such as India, Burma, Australia, and French Indochina, also exercised agency in crafting grand strategies to further their interests and in their interactions with those great powers. Among the many factors affecting all nations invested in the Asia Pacific were such traditional elements as economics, military power, and diplomacy, as well as fluid traits like ideology, culture, and personality. The era saw the decline of British and European influence in the Asia Pacific, the rise and fall of Japanese imperialism, the emergence of American primacy, the ongoing struggle for independence in Southeast Asia, and China’s resurrection as a contender for hegemony. Great powers shifted and so too did their grand strategies. 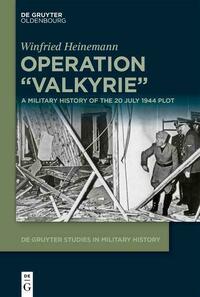 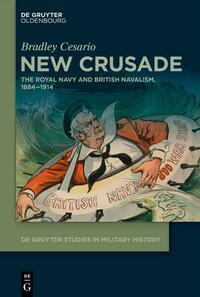