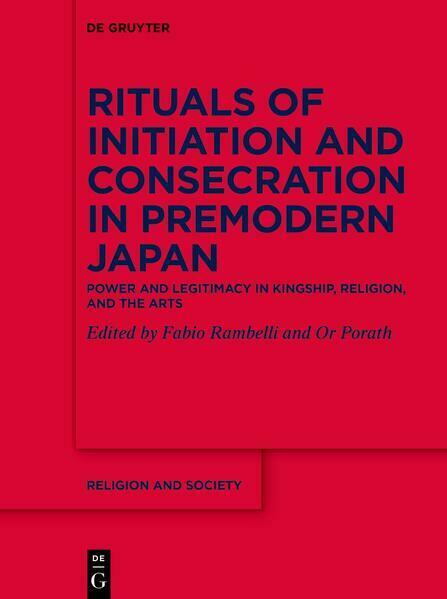 Rituals of Initiation and Consecration in Premodern Japan

Power and Legitimacy in Kingship, Religion, and the Arts
€ 89.95
Kurzbeschreibung des Verlags:

In premodern Japan, legitimization of power and knowledge in various contexts was sanctioned by consecration rituals (kanjō) of Buddhist origin. This is the first book to address in a comprehensive way the multiple forms and aspects of these rituals also in relation to other Asian contexts.The multidisciplinary chapters in the book address the origins of these rituals in ancient Persia and India and their developments in China and Tibet, before discussing in depth their transformations in medieval Japan. In particular, kanjō rituals are examined from various perspectives: imperial ceremonies, Buddhist monastic rituals, vernacular religious forms (Shugendō mountain cults, Shinto lineages), rituals of bodily transformation involving sexual practice, and the performing arts: a history of these developments, descriptions of actual rituals, and reference to religious and intellectual arguments based on under-examined primary sources. No other book presents so many cases of kanjō in such depth and breadth.This book is relevant to readers interested in Buddhist studies, Japanese religions, the history of Japanese culture, and in the intersections between religious doctrines, rituals, legitimization, and performance. 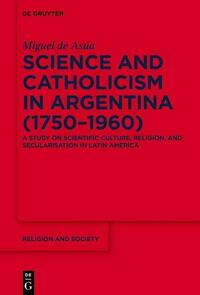 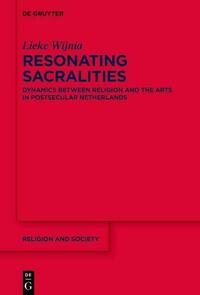 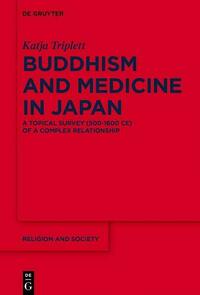 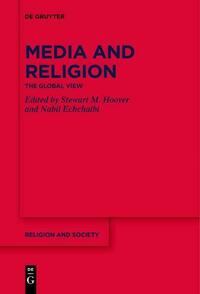 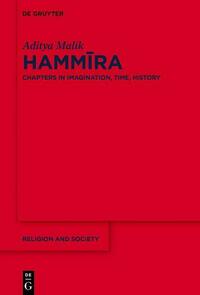 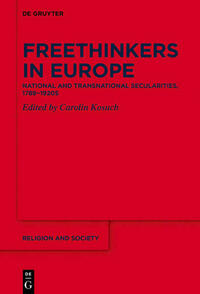 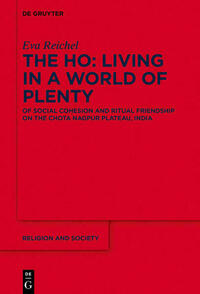 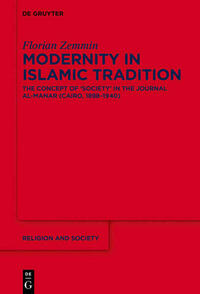