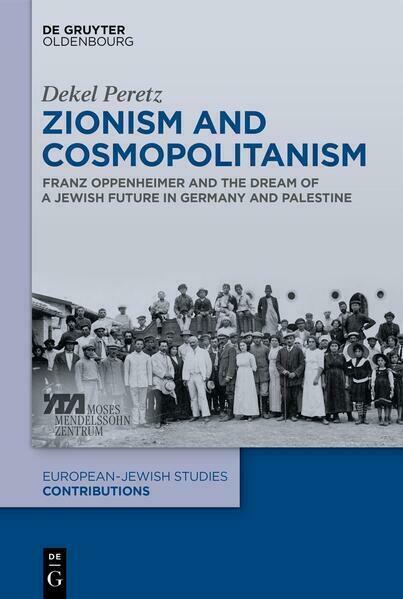 Franz Oppenheimer and the Dream of a Jewish Future in Germany and Palestine
von Dekel Peretz
€ 102.95
Kurzbeschreibung des Verlags:

Franz Oppenheimer (1864-1943) was a prominent German sociologist, economist and Zionist activist. As a co-founder of academic sociology in Germany, Oppenheimer vehemently opposed the influence of antisemitism on the nascent field. As an expert on communal agricultural settlement, Oppenheimer co-edited the scientific Zionist journal Altneuland (1904-1906), which became a platform for a distinct Jewish participation within the racial and colonial discourses of Imperial Germany. By positioning Zionist aspirations within a German colonial narrative, Altneuland presented Zionism as an extension, instead of a rejection, of German patriotism. By doing so, the journal’s contributors hoped to recruit new supporters and model Zionism as a source of secular Jewish identity for German Jewry. While imagining future relationships between Jews, Arabs, and German settlers in Palestine, Oppenheimer and his contemporaries also reimagined the place of Jews among European nations. 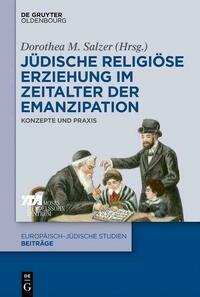 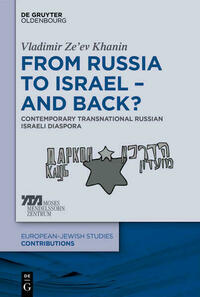 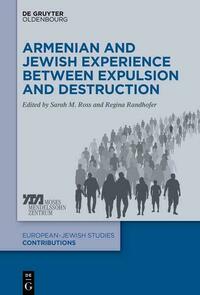 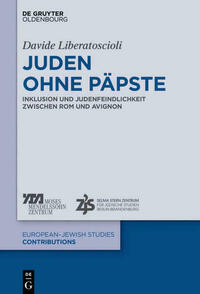 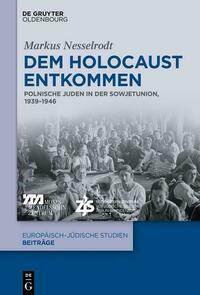 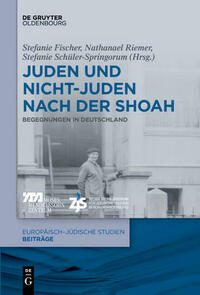 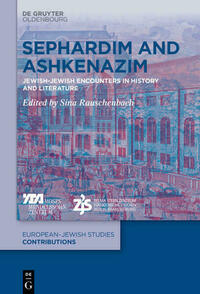 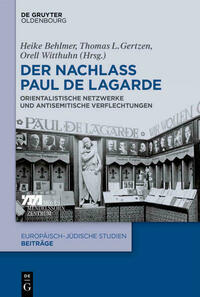