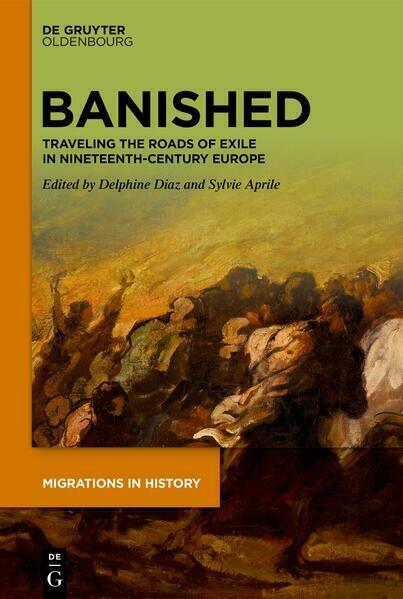 This book aims to study the departure and reception of refugees in 19th-century Europe, from the Congress of Vienna to the 1870-1880s. Through eight chapters, it draws on a transnational approach to analyze migratory movements across European borders. The book reviews the chronology of exile and shows how European states welcomed, selected, and expelled refugees. In addition to presenting the point of view of nation-states, it reflects the experience of those migrating. The book addresses departure into exile, captured through the material circumstances of crossing borders in the 19th century, and examines the emergence of new ways to pursue political commitments from abroad. The outcasts are considered in all their diversity, with a prominent place accorded to women and children, many of whom also moved under duress. The book aims to shed light on the forced migrations of Europeans across Europe, while also considering the global dimension, looking at exile to the Americas or the French colonies. A final chapter examines the impossibility or difficulty of returning from exile to one’s country of origin, as well as the a posteriori memorial constructs around that crucial experience.