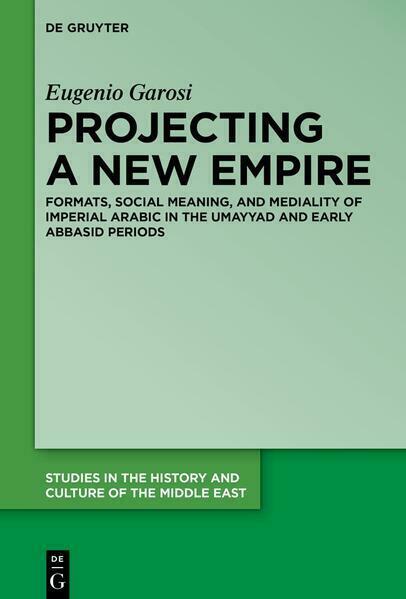 Seventh and eighth-century papyri, inscriptions, and coins constitute the main evidence for the rise of Arabic as a hegemonic language emerging from the complex fabric of Graeco-Roman-Iranian Late Antiquity. This volume examines these sources in order to gauge the social ecology of Arabic writing within the broader late antique continuum. Starting from the functional interplay of Arabic with other languages in multilingual archives as well as the mediality of practices of public Arabic writing, the study correlates the rise of Arabic as an imperial language to social interactions: the negotiation between the Arab-Muslim imperial elite and non-Arabicized regional elites of the early Islamic empire. Using layout, formulae and technical terminology to trace common patterns and disruptions across sources from the Atlantic to Central Asia, the volume illuminates the distinctive formal varieties of official Umayyad and early Abbasid imperial documents compared to informal Arabic writings as well as to neighboring scribal traditions in other languages. The volume connects documentary practices to broader imperial policies, opening an unprecedented window into the strategies of governance that lay at the core of the early Islamic empire. 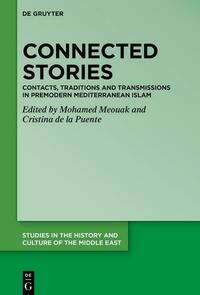 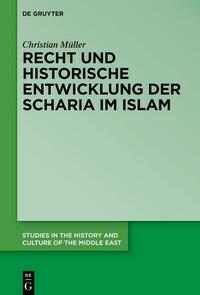 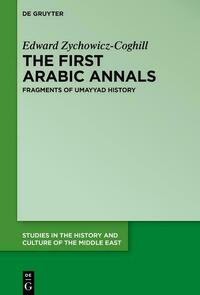 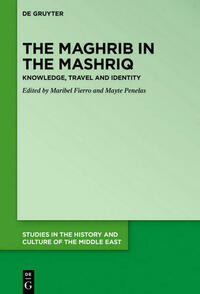 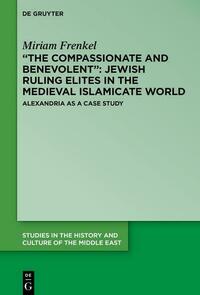 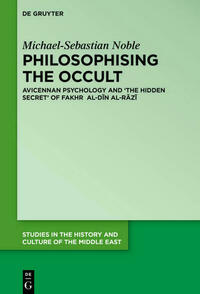 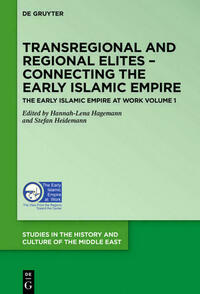 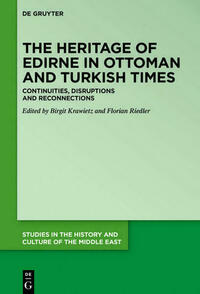