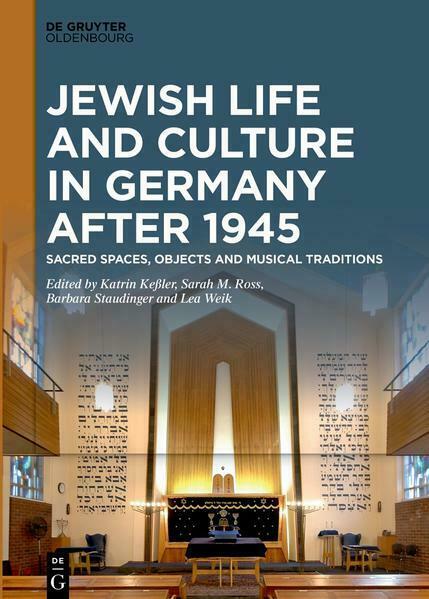 Jewish Life and Culture in Germany after 1945

How was the re-emerging Jewish religious practice after 1945 shaped by traditions before the Shoah? To what extent was it influenced by new inspirations through migration and new cultural contacts? By analysing objects like prayer books, musical instruments, Torah scrolls, audio documents and prayer rooms, this volume shows how the post-war communities created new Jewish musical, architectural and artistic forms while abiding by the tradition. This peer-reviewed volume presents contributions to the conference „Jewish communities in Germany in Transition", held in July 2021, as well as the results of a related research project carried out by two university institutions and two museums: the Bet Tfila – Research Unit for Jewish Architecture (Technische Universität Braunschweig), the European Center for Jewish Music (Hanover University for Music, Drama and Media), the Braunschweigisches Landesmuseum, and the Jewish Museum Augsburg Swabia. For the first time, post war synagogues in Germany and their objects were researched on a broad and interdisciplinary basis – regarding history of architecture, art history of their furniture and ritual objects as well as liturgy and musicology. The project was funded by the Federal Ministry of Education and Research (BMBF) during the years 2018 to 2021 in its funding line „The Language of Objects". 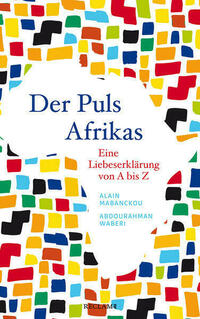 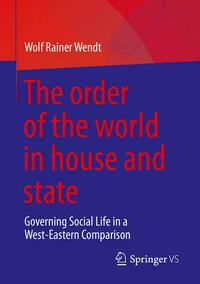 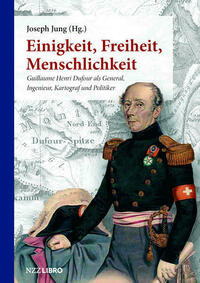 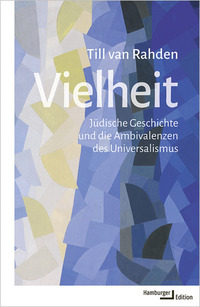 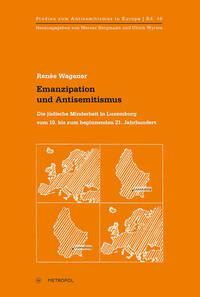 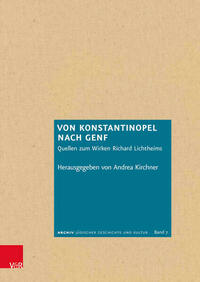 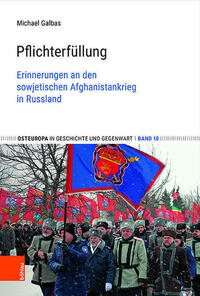 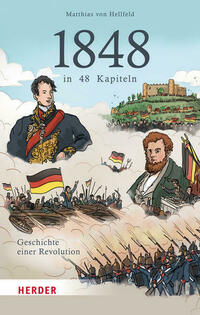