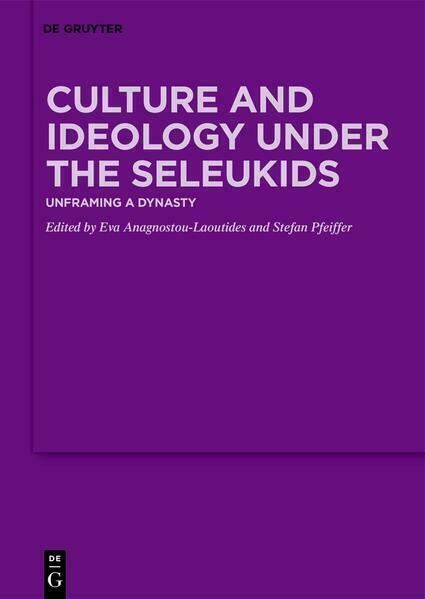 Culture and Ideology under the Seleukids

The volume offers a timely (re-)appraisal of Seleukid cultural dynamics. While the engagement of Seleukid kings with local populations and the issue of “Hellenization” are still debated, a movement away from the Greco-centric approach to the study of the sources has gained pace. Increasingly textual sources are read alongside archaeological and numismatic evidence, and relevant near-eastern records are consulted.Our study of Seleukid kingship adheres to two game-changing principles: 1. We are not interested in judging the Seleukids as “strong” or “weak” whether in their interactions with other Hellenistic kingdoms or with the populations they ruled. 2. While appreciating the value of the social imaginaries approach (Stavrianopoulou, 2013), we argue that the use of ethnic identity in antiquity remains problematic.Through a pluralistic approach, in line with the complex cultural considerations that informed Seleukid royal agendas, we examine the concept of kingship and its gender aspects; tensions between centre and periphery; the level of “acculturation” intended and achieved under the Seleukids; the Seleukid-Ptolemaic interrelations. As rulers of a multi-cultural empire, the Seleukids were deeply aware of cultural politics. 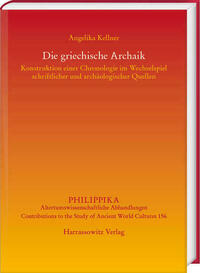 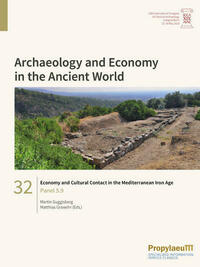 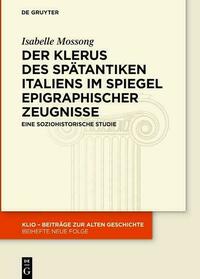 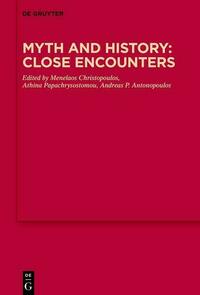 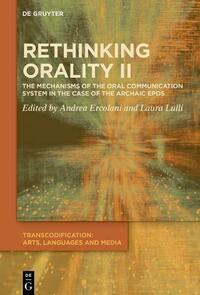 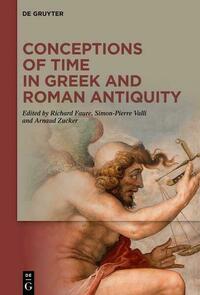 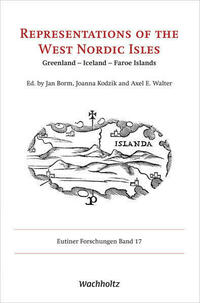 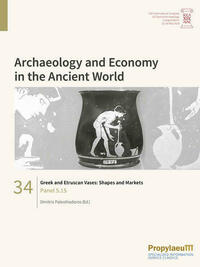