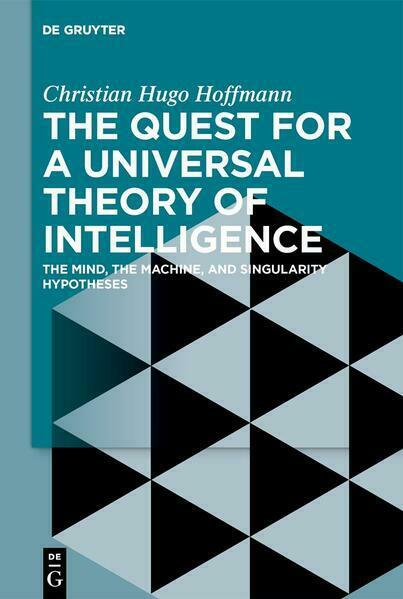 The Quest for a Universal Theory of Intelligence

Recent findings about the capabilities of smart animals such as corvids or octopi and novel types of artificial intelligence (AI), from social robots to cognitive assistants, are provoking the demand for new answers for meaningful comparison with other kinds of intelligence. This book fills this need by proposing a universal theory of intelligence which is based on causal learning as the central theme of intelligence. The goal is not just to describe, but mainly to explain queries like why one kind of intelligence is more intelligent than another, whatsoever the intelligence. Shiny terms like "strong AI," "superintelligence," "singularity" or "artificial general intelligence" that have been coined by a Babylonian confusion of tongues are clarified on the way. 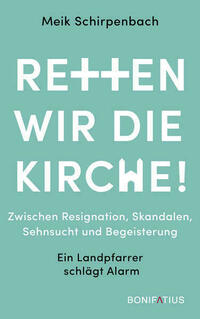 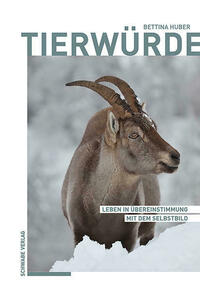 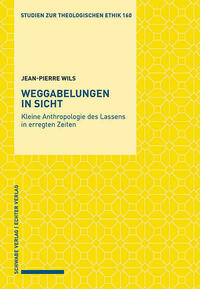 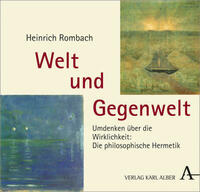 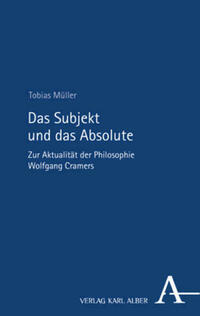 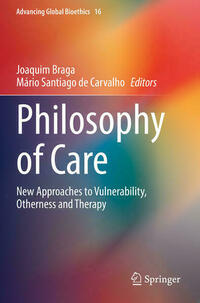 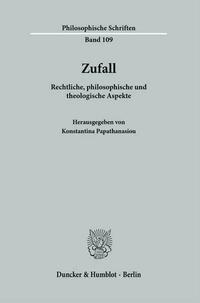 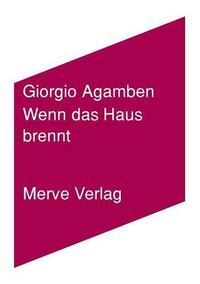