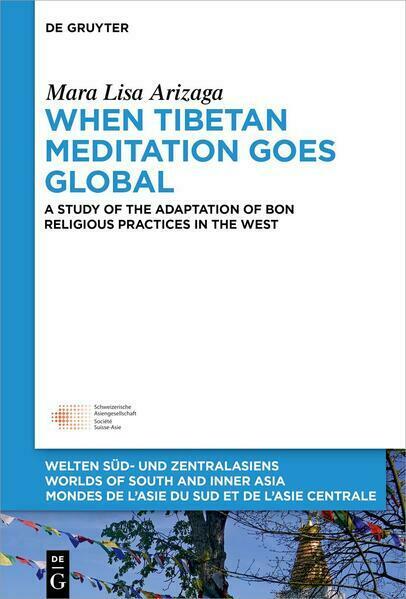 A Study of the Adaptation of Bon Religious Practices in the West
von Mara Lisa Arizaga
€ 102.95
Kurzbeschreibung des Verlags:

This book provides an in-depth examination of the Yungdrung Bon religion in light of globalization. In its global dimension, Bon has been attracting a growing number of Westerners, particularly to its Dzogchen teachings and meditation practices. In this expansion, Bon operates in a dynamic context where forces that create changes in the tradition coexist, sometimes in tension and sometimes in tandem, with other forces that aim to preserve it. In tracing the process through which Bon has become a global religion, this monograph narrates the story of the principal figures who initially facilitated this transmission, following their journey from Tibet to India and Nepal. The narrative then moves to explore the dynamics taking place in the transmission and reception of Yungdrung Bon in Western countries, opening up a new viewpoint on the expansion of Tibetan religious traditions into the West and painting a comprehensive picture of the modern history of the Yungdrung Bon religion as narrated by its participants. In so doing, it makes an invaluable contribution to the study of Tibetan traditions in the West as well as to the wider history of religions, social anthropology, psychology, and conversion studies. 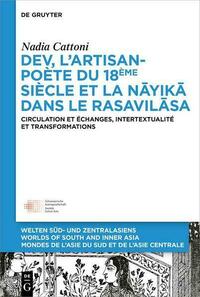 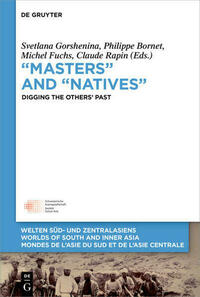