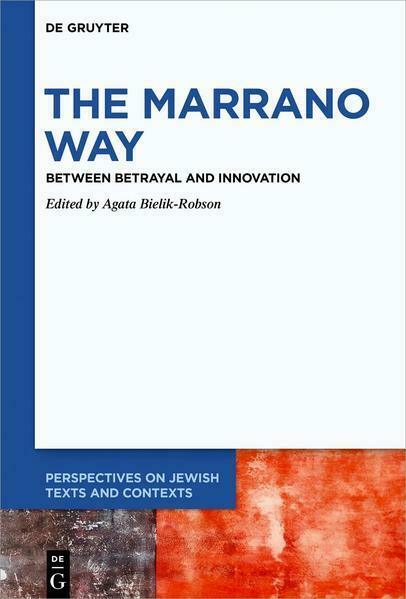 The Marrano phenomenon is a still unexplored element of Western culture: the presence of the borderline Jewish identity which avoids clear-cut cultural and religious attribution and – precisely as such – prefigures the advent of the typically modern "free-oscillating" subjectivity. Yet, the aim of the book is not a historical study of the Marranos (or conversos), who were forced to convert to Christianity, but were suspected of retaining their Judaism "undercover." The book rather applies the "Marrano metaphor" to explore the fruitful area of mixture and cross-over which allowed modern thinkers, writers and artists of the Jewish origin to enter the realm of universal communication – without, at the same time, making them relinquish their Jewishness which they subsequently developed as a "hidden tradition." The book poses and then attempts to prove the "Marrano hypothesis," according to which modern subjectivity derives, to paraphrase Cohen, "out of the sources of the hidden Judaism": modernity begins not with the Cartesian abstract ego, but with the rich self-reflexive self of Michel de Montaigne who wrestled with his own marranismo in a manner that soon became paradigmatic to other Jewish thinkers entering the scene of Western modernity, from Spinoza to Derrida. The essays in the volume offer thus a new view of a "Marrano modernity," which aims to radically transform our approach to the genesis of the modern subject and shed a new light on its secret religious life as surviving the process of secularization, although merely in the form of secret traces. 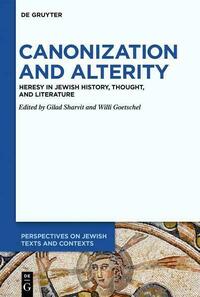 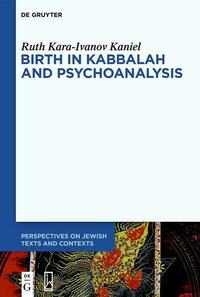 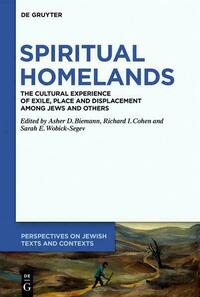 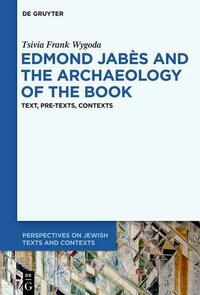 Edmond Jabès and the Archaeology of the Book
Tsivia Wygoda Frank
€ 99,95 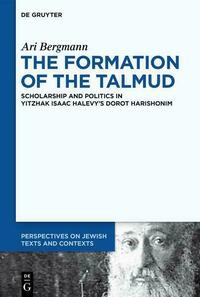 The Formation of the Talmud
Ari Bergmann
€ 79,95 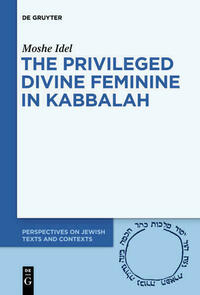 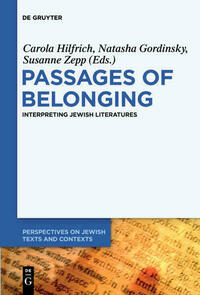 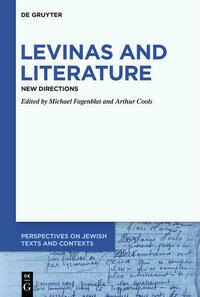