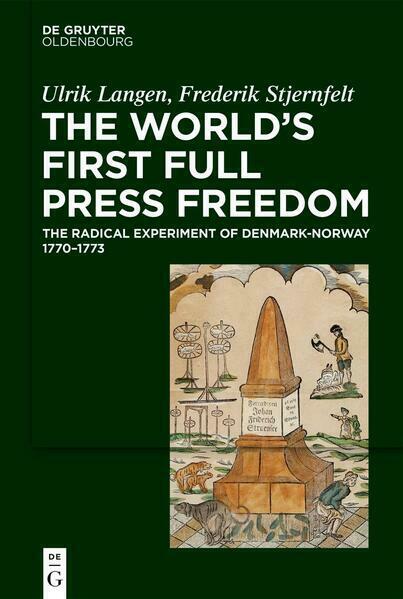 The book charts an extraordinary period in Danish history: the "Press Freedom Period" of 1770-73, in which King Christian 7's physician J.F. Struensee introduced a series of radical enlightenment reforms beginning with the total abolishment of censorship. The book investigates the sudden avalanche of pamphlets and debates, initiating the modern public sphere of Denmark-Norway. Publications show a surprising variety, from serious political, economic, and philosophical treatises over criticism, polemics, ridicule, entertainment, and to spin campaigns, obscenities, libel, threats. A successful coup against Struensee led to his subsequent public execution in Copenhagen, and the latter half of the period saw the gradual smothering of the new public sphere as well as an international pamphlet storm over what was happening in Denmark. Readers all over Europe proved curious to learn about the radical experiment with enlightened absolutism in Denmark; interest was heightened by the involvement of the Danish Queen, the English princess Caroline Matilda to whom Struensee had an intimate relation. The book is a detailed portrayal of a seminal event in the development of the public sphere in Europe. 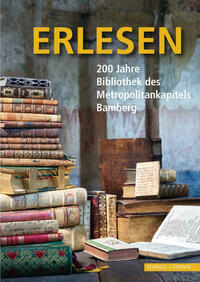 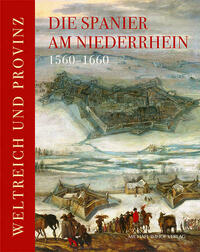 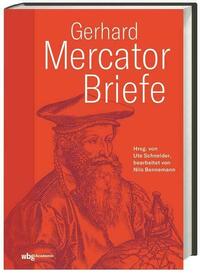 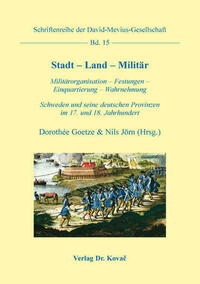 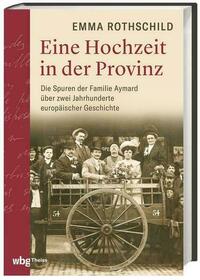 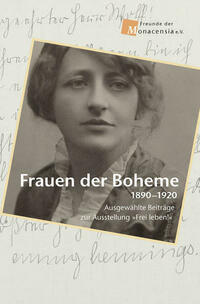 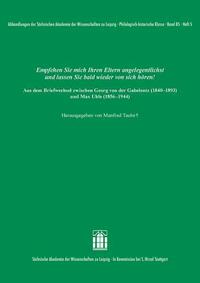 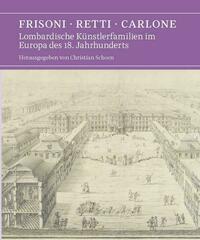