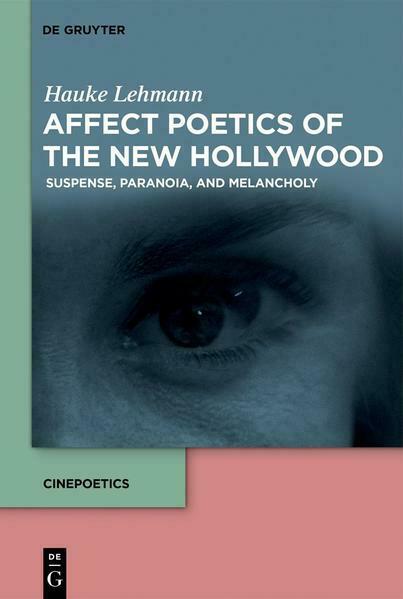 Affect Poetics of the New Hollywood

How is affective experience produced in the cinema? And how can we write a history of this experience? By asking these questions, this study by Hauke Lehmann aims at rethinking our conception of a critical period in US film history – the New Hollywood: as a moment of crisis that can neither be reduced to economic processes of adaption nor to a collection of masterpieces. Rather, the fine-grained analysis of core films reveals the power of cinematic images to affect their audiences – to confront them with the new. The films of the New Hollywood redefine the divisions of the classical genre system in a radical way and thereby transform the way spectators are addressed affectively in the cinema. The study describes a complex interplay between three modes of affectivity: suspense, paranoia, and melancholy. All three, each in their own way, implicate spectators in the deep-seated contradictions of their own feelings and their ways of being in the world: their relations to history, to society, and to cultural fantasy. On this basis, Affect Poetics of the New Hollywood projects an original conception of film history: as an affective history which can be re-written up to the present day. 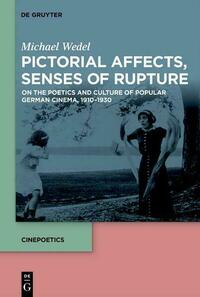 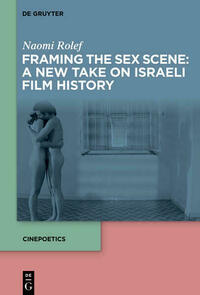 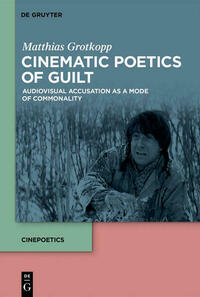 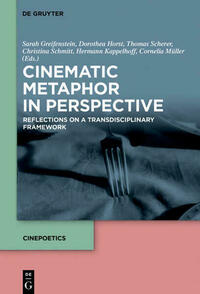 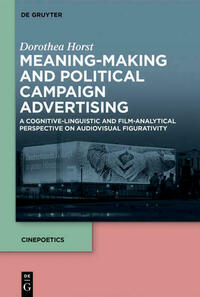 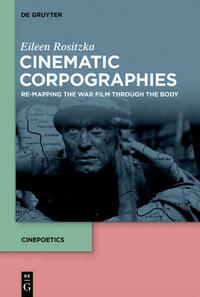 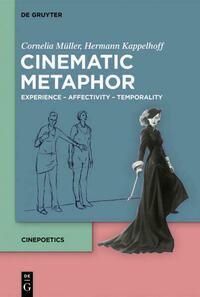 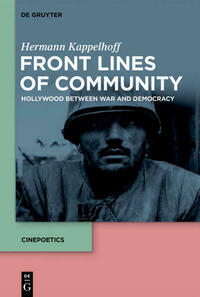