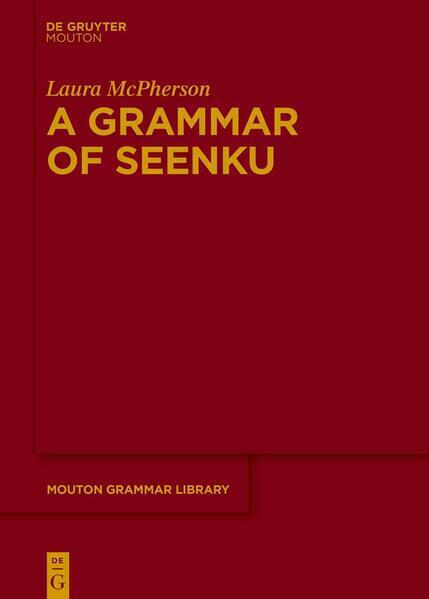 Seenku is a Western Mande language of the Samogo group spoken in southwestern Burkina Faso by approximately 17,000 speakers. It has undergone a lot of phonological reduction, leading to a rich segmental and tonal phoneme inventory but mainly mono- and sesquisyllabic roots. The language has four contrastive levels of tone that combine to create over a dozen contours. Tone has a high functional load lexically and grammatically, permeating all aspects of grammar. Most verbs have two stem forms: a realis form and an irrealis form. The realis is derived from the irrealis by infixing a high vowel before the stem vowel, creating a diphthong. The use of a particular stem form is determined by aspect and construction type, but most other morphosyntactic meanings (e.g. progressive aspect or causative) are expressed analytically. Like most Mande languages, Seenku has an S Aux O V X word order in addition to areal clause-final negation. It displays a reduced set of post-subject “predicate markers” compared to other Mande languages, and those that are attested are variably realized only by tone changes and lengthening on the subject itself. 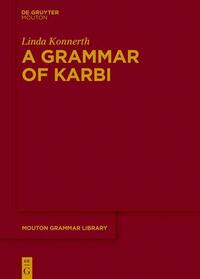 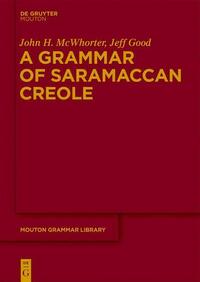 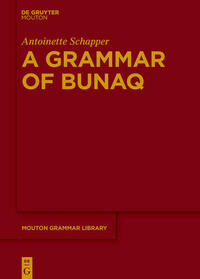 A Grammar of Bunaq
Antoinette Schapper
€ 139,95 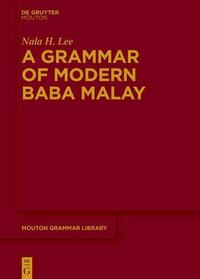 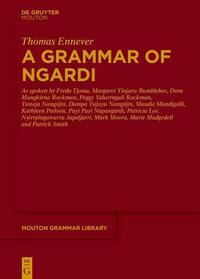 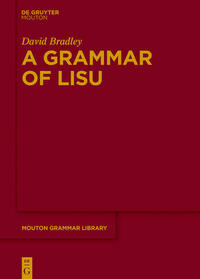 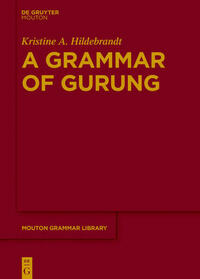 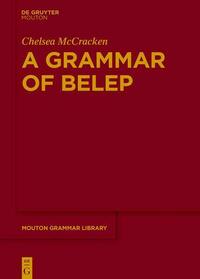 A Grammar of Belep
Chelsea McCracken
€ 31,95