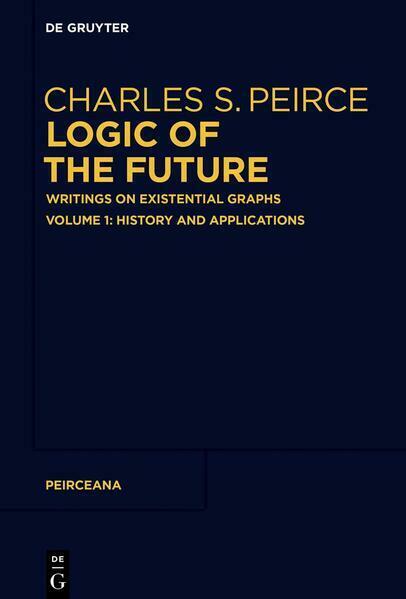 In three comprehensive volumes, Logic of the Future presents a full panorama of Charles S. Peirce’s most important late writings. Among the most influential American thinkers, Peirce took his existential graphs to be a significant contribution to human thought. The manuscripts from 1895–1913, with many of them being published here for the first time, testify to the richness and open-endedness of his theory of logic and its applications. They also invite us to reconsider our ordinary conceptions of reasoning as well as the conventional stories concerning the evolution of modern logic. This first volume of Logic of the Future is on the historical development, theory and application of Peirce’s graphical method and diagrammatic reasoning. It also illustrates the abundant further developments and applications Peirce envisaged existential graphs to have on the analysis of mathematics, language, meaning and mind. 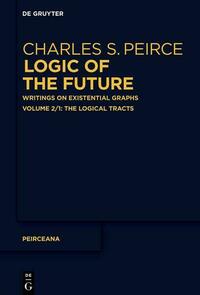 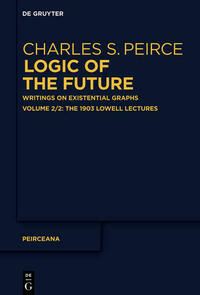 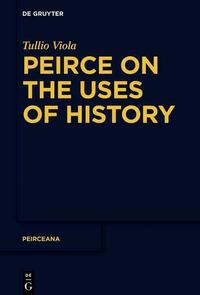 Peirce on the Uses of History
Tullio Viola
€ 83,95 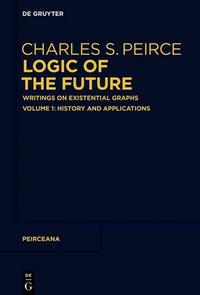