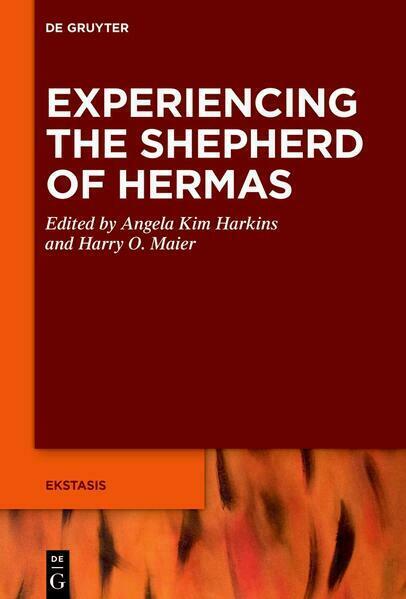 Experiencing the Shepherd of Hermas

The Shepherd of Hermas is one of the oldest and most well-attested Christian works. Its popularity arguably exceeded that of the canonical Gospels. Many early Christian thinkers regarded the Shepherd as authoritative and cited it in their own writings, even though its status as Scripture was controversial. The far-reaching influence of the Shepherd during the first few centuries is attested in part by the many languages in which it was copied: Latin, Ethiopic, Coptic, Middle Persian, and Georgian. The early dating and wide dissemination of the Shepherd of Hermas offers us access to a period when canonical boundaries were elastic. This volume treats religious experience in the Shepherd, a topic that has received little scholarly attention. It complements a growing body of literature that explores the text from social-historical perspectives. Leading scholars approach it from a variety of interdisciplinary perspectives, including critical literary theory, anthropology, cognitive science, affect theory, gender studies, intersectionality, and text reception. In doing so, they pose fresh questions to one of the most widely read texts in the early church, offering new insights to scholars and students alike. 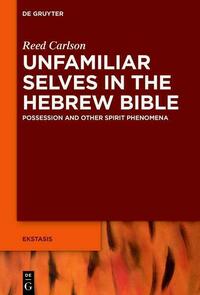 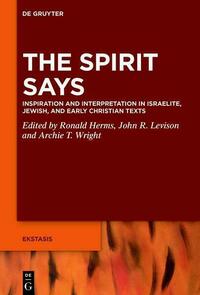 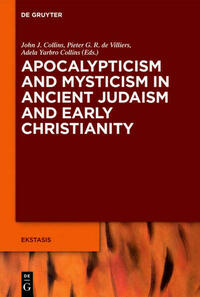 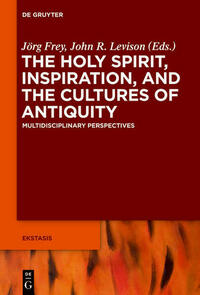 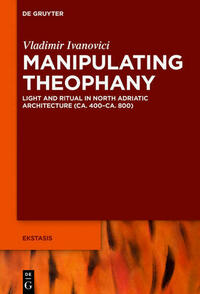 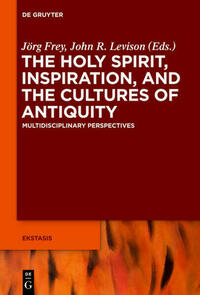 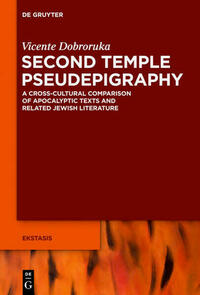 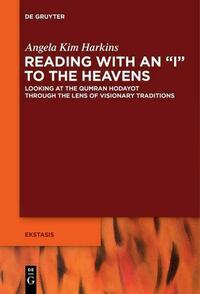