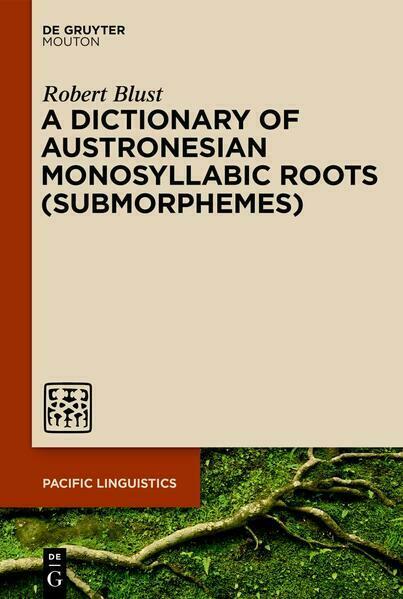 This book documents an understudied phenomenon in Austronesian languages, namely the existence of recurrent submorphemic sound-meaning associations of the general form -CVC. It fills a critical gap in scholarship on these languages by bringing together a large body of data in one place, and by discussing some of the theoretical issues that arise in analyzing this data. Following an introduction which presents the topic, it includes a critical review of the relevant literature over the past century, and discussions of the following: 1. problems in finding the root (the "needle in the haystack" problem), 2. root ambiguity, 3. controls on chance as an interfering factor, 4. unrecognized morphology as a possible factor in duplicating evidence, 5. the shape/structure of the root, 6. referents of roots, 7. the origin of roots, 8. the problem of distinguishing false cognates produced by convergence in root-bearing morphemes from legitimate comparisons resulting from divergent descent, and 9. the problem of explaining how submorphemes are transmitted across generations of speakers independently of the morphemes that host them. The remainder of the book consists of a list of sources for the 197 languages from which data is drawn, followed by the roots with supporting evidence, a short appendix, and references. 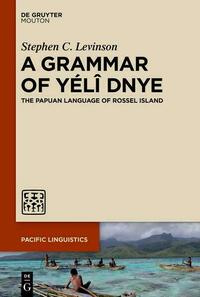 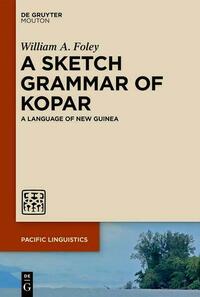 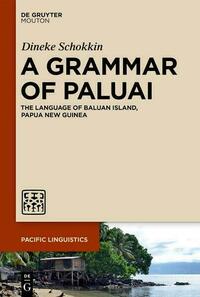 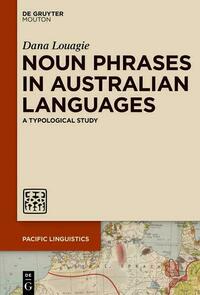 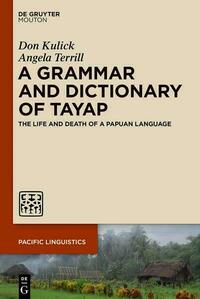 A Grammar and Dictionary of Tayap
Don Kulick, Angela Terrill
€ 31,95 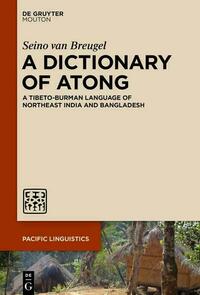 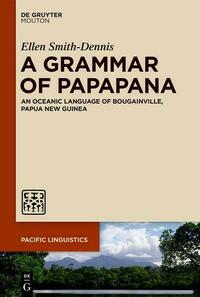