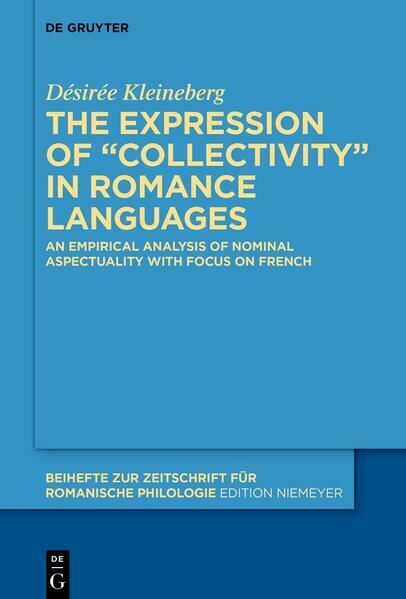 The expression of “collectivity” in Romance languages

While previous research on collective nouns in Romance languages mostly adopts a semasiological and theoretical perspective focusing mainly on one single language, the present study takes an onomasiological and comparative approach which is strongly based on empirical evidence. Against this background and in analogy to the verbal domain, the work elaborates further the functional category of nominal aspectuality which describes the construal of extra-linguistic entities as well as the linguistic means reflecting it. In this sense, collective nouns are systematically compared with other (nominal) means of expression of collectivity in French, Spanish, Italian and Portuguese, focusing especially on object mass nouns, which have hardly been studied so far for Romance languages. On the basis of corpus analyses and acceptability judgement studies, a holistic picture is thus drawn of the semantic-syntactic and derivational properties of various noun types in the synchrony of present-day language as well as of the diachronic lexicalisation paths of these very nouns. The work thus contributes to the understanding of the verbalisation of pluralities by linking and complementing previous monodimensional approaches and, above all, by placing them on a broad empirical basis. 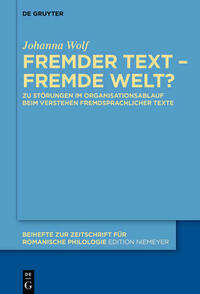 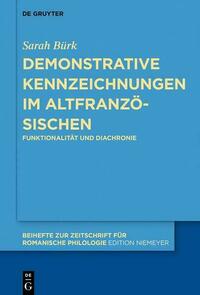 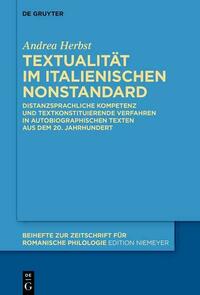 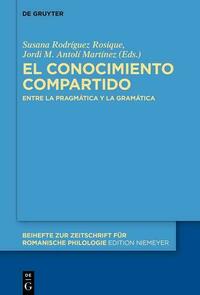 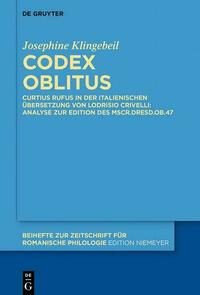 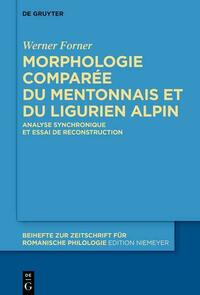 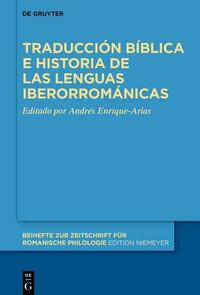 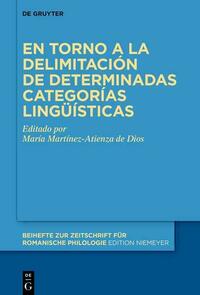