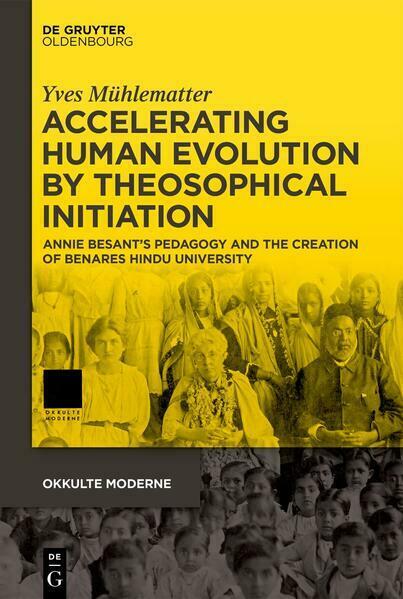 The main subjects of analysis in the present book are the stages of initiation in the grand scheme of Theosophical evolution. These initiatory steps are connected to an idea of evolutionary self-development by means of a set of virtues that are relative to the individual’s position on the path of evolution. The central thesis is that these stages were translated from the “Hindu” tradition to the “Theosophical” tradition through multifaceted “hybridization processes” in which several Indian members of the Theosophical Society partook. Starting with Annie Besant’s early Theosophy, the stages of initiation are traced through Blavatsky’s work to Manilal Dvivedi and T. Subba Row, both Indian members of the Theosophical Society, and then on to the Sanâtana Dharma Text Books. In 1898, the English Theosophist Annie Besant and the Indian Theosophist Bhagavan Das together founded the Central Hindu College, Benares, which became the nucleus around which the Benares Hindu University was instituted in 1915. In this context the Sanâtana Dharma Text Books were published. Mühlematter shows that the stages of initiation were the blueprint for Annie Besant’s pedagogy, which she implemented in the Central Hindu College in Benares. In doing so, he succeeds in making intelligible how “esoteric” knowledge was transferred to public institutions and how a broader public could be reached as a result. The dissertation has been awarded the ESSWE PhD Thesis prize 2022 by the European Society for the Study of Western Esotericism. 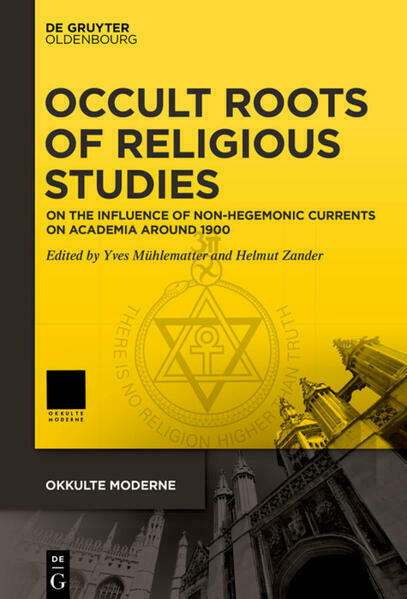 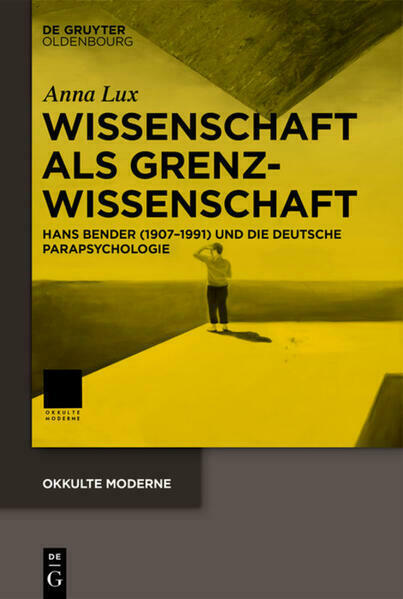 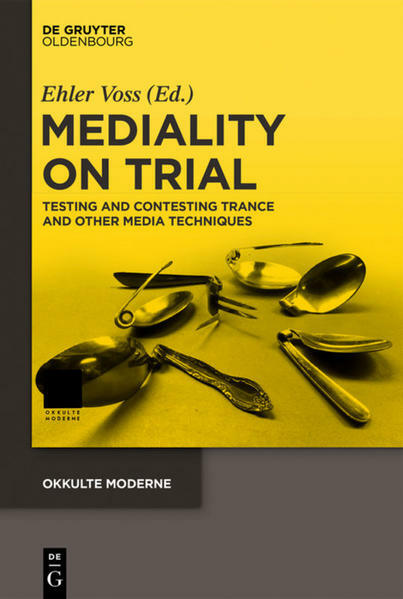 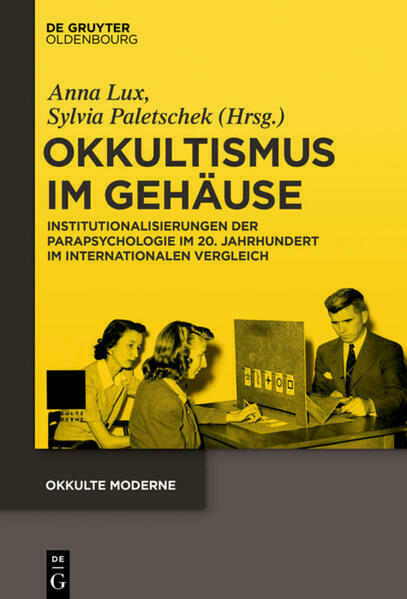 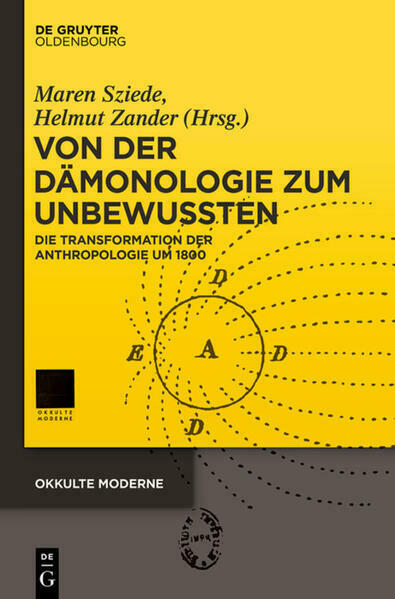