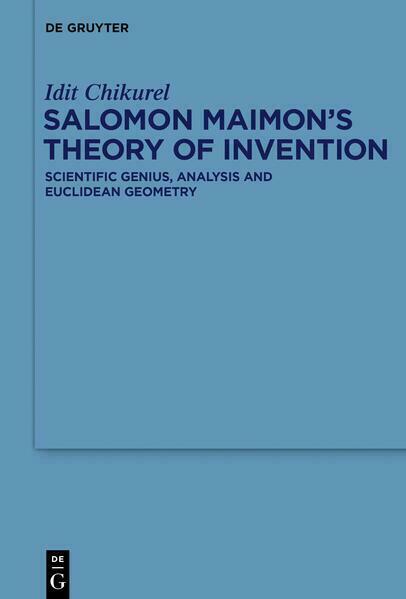 How can we invent new certain knowledge in a methodical manner? This question stands at the heart of Salomon Maimon's theory of invention. Chikurel argues that Maimon's contribution to the ars inveniendi tradition lies in the methods of invention which he prescribes for mathematics. Influenced by Proclus' commentary on Elements, these methods are applied on examples taken from Euclid's Elements and Data. Centering around methodical invention and scientific genius, Maimon's philosophy is unique in an era glorifying the artistic genius, known as Geniezeit. Invention, primarily defined as constructing syllogisms, has implications on the notion of being given in intuition as well as in symbolic cognition. Chikurel introduces Maimon's notion of analysis in the broader sense, grounded not only on the principle of contradiction but on intuition as well. In philosophy, ampliative analysis is based on Maimon's logical term of analysis of the object, a term that has yet to be discussed in Maimonian scholarship. Following its introduction, a new version of the question quid juris? arises. In mathematics, Chikurel demonstrates how this conception of analysis originates from practices of Greek geometrical analysis. 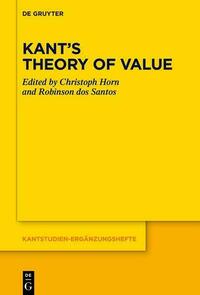 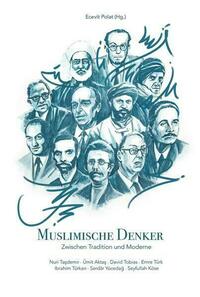 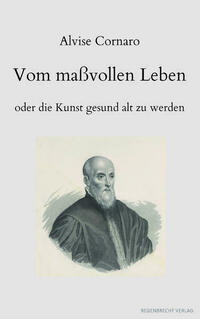 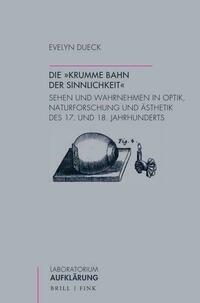 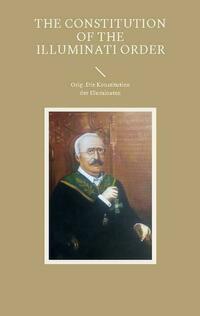 The Constitution of the Illuminati Order
Cornelius Rosenberg
€ 12,40 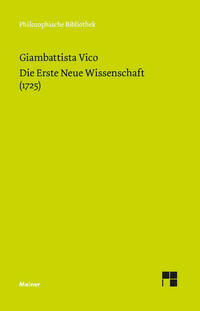 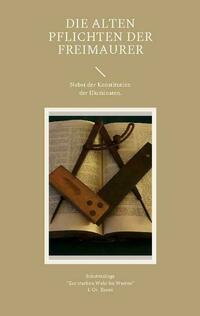 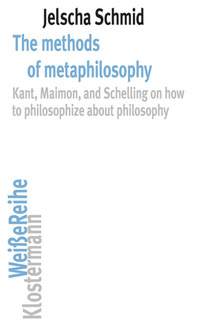 The methods of metaphilosophy
Jelscha Schmid
€ 50,40