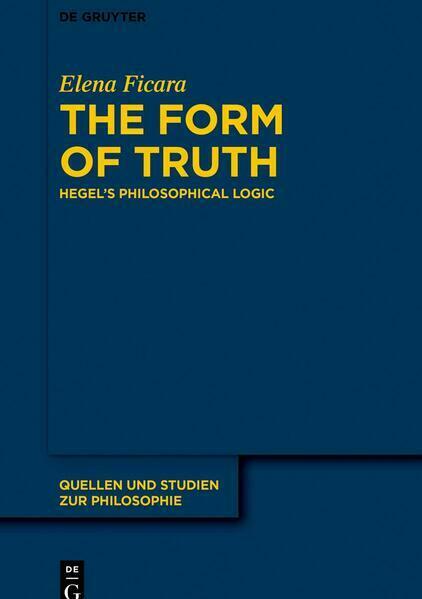 The Form of Truth

This book is a consideration of Hegel’s view on logic and basic logical concepts such as truth, form, validity, and contradiction, and aims to assess this view’s relevance for contemporary philosophical logic. The literature on Hegel’s logic is fairly rich. The attention to contemporary philosophical logic places the present research closer to those works interested in the link between Hegel’s thought and analytical philosophy (Stekeler-Weithofer 1992 and 2019, Berto 2005, Rockmore 2005, Redding 2007, Nuzzo 2010 (ed.), Koch 2014, Brandom 2014, 1-15, Pippin 2016, Moyar 2017, Quante & Mooren 2018 among others). In this context, one particularity of this book consists in focusing on something that has been generally underrated in the literature: the idea that, for Hegel as well as for Aristotle and many other authors (including Frege), logic is the study of the forms of truth, i.e. the forms that our thought can (or ought to) assume in searching for truth. In this light, Hegel’s thinking about logic is a fundamental reference point for anyone interested in a philosophical foundation of logic. 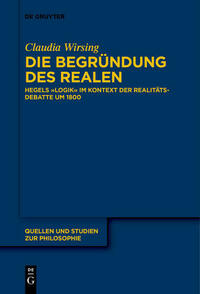 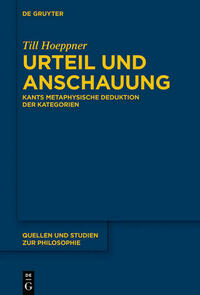 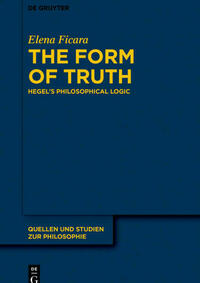 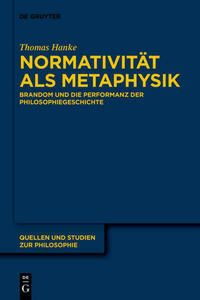 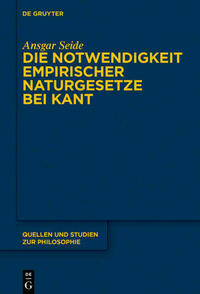 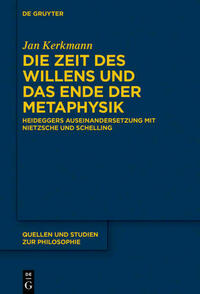 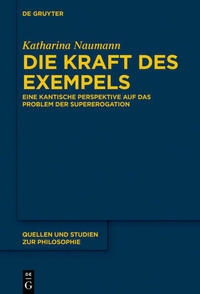 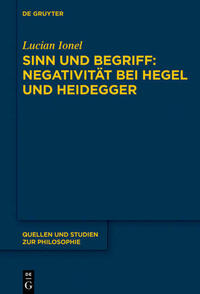