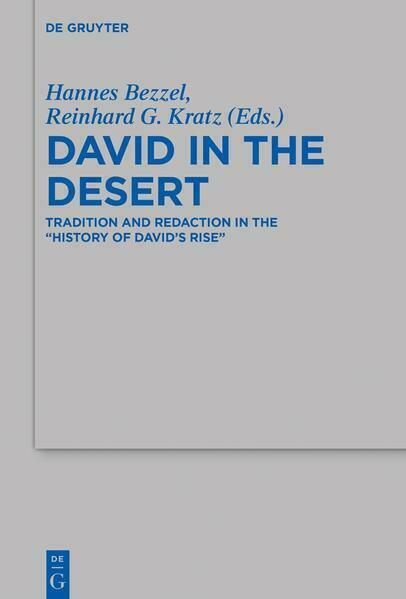 David in the Desert

Tradition and Redaction in the “History of David’s Rise"
€ 19.95
Kurzbeschreibung des Verlags:

In the course of the last two decades, both the historical reconstruction of the Iron I–Iron IIA period in Israel and Judah and the literary-historical reconstruction of the Books of Samuel have undergone major changes. With respect to the quest for the “historical David”, terms like “empire” or “Großreich” have been set aside in favor of designations like “mercenary” or “hapiru leader”, corresponding to the image of the son of Jesse presented in I Sam. At the same time, the literary-historical classification of these chapters has itself become a matter of considerable discussion. As Leonhard Rost’s theory of a source containing a “History of David’s Rise” continues to lose support, it becomes necessary to pose the question once again: Are we dealing with a once independent ‘story of David’ embracing both the HDR and the “succession narrative” are there several independent versions of an HDR to be detected, or do I Sam 16–II Sam 5* constitute a redactional bridge between older traditions about Saul on the one hand and David on the other? In either case, what parts of the material in I Sam 16-II Sam 5 are based on ancient traditions, and may therefore serve as a source for any tentative historical reconstruction? The participants in the 2018 symposium at Jena whose essays are collected in this volume engage these questions from different redaction-critical and archaeological perspectives. Together, they provide an overview of contemporary historical research on the book of First Samuel. 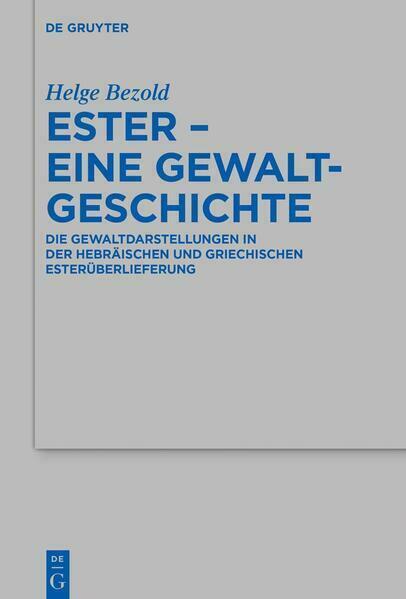 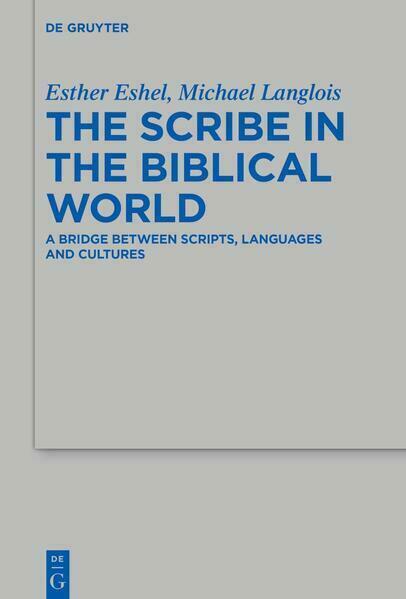 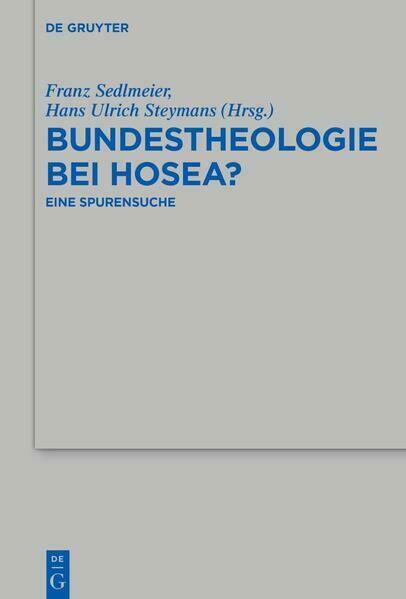 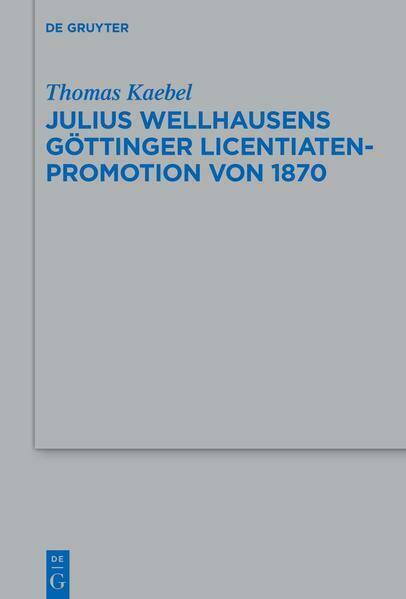 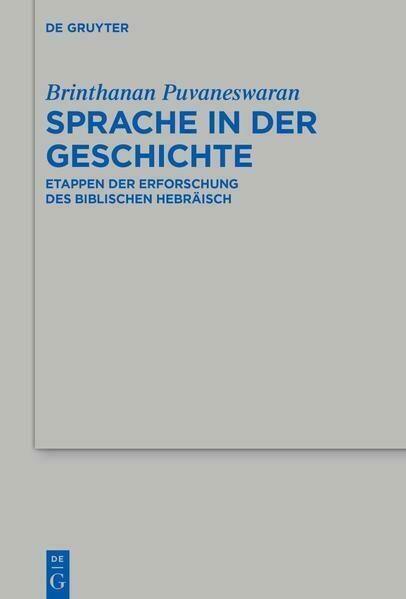 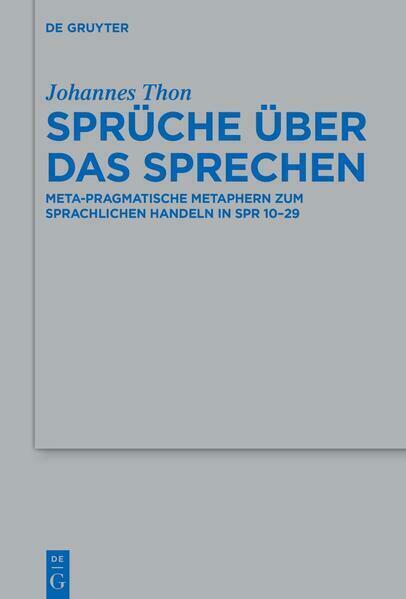 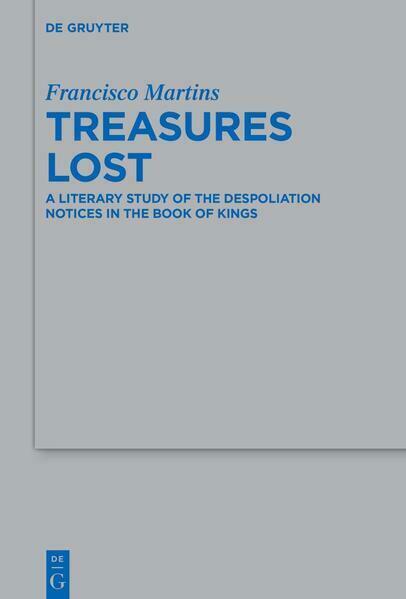 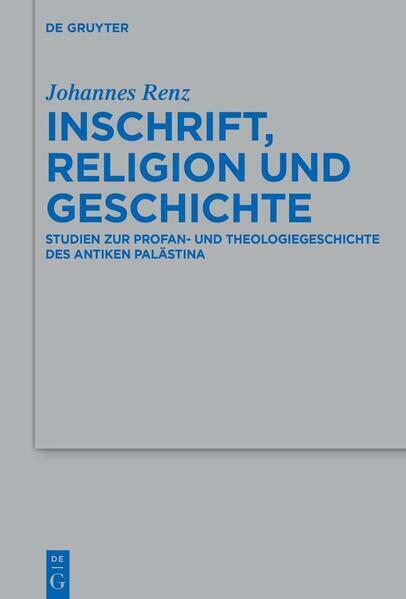