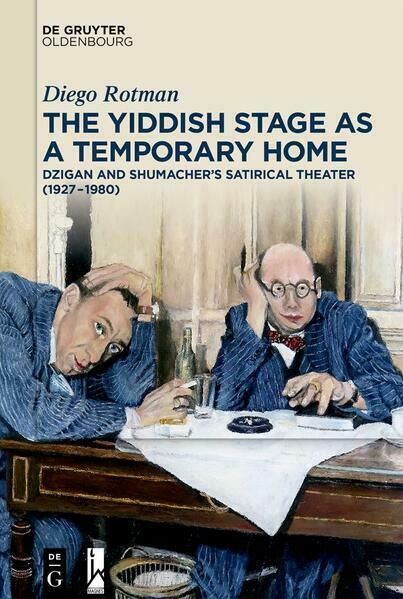 The Yiddish Stage as a Temporary Home

The Yiddish Theater Stage as a Temporary Home takes us through the fascinating life and career of the most important comic duo in Yiddish Theater, Shimen Dzigan and Isroel Shumacher. Spanning over the course of half a century – from the beginning of their work at the Ararat avant-garde Yiddish theater in Łodz, Poland to their Warsaw theatre – they produced bold, groundbreaking political satire. The book further discusses their wanderings through the Soviet Union during the Second World War and their attempt to revive Jewish culture in Poland after the Holocaust. It finally describes their time in Israel, first as guest performers and later as permanent residents. Despite the restrictions on Yiddish actors in Israel, the duo insisted on performing in their language and succeeded in translating the new Israeli reality into unique and timely satire. In the 1950s, they voiced a unique – among the Hebrew stages – political and cultural critique. Dzigan continued to perform on his own and with other Israeli artists until his death in 1980. 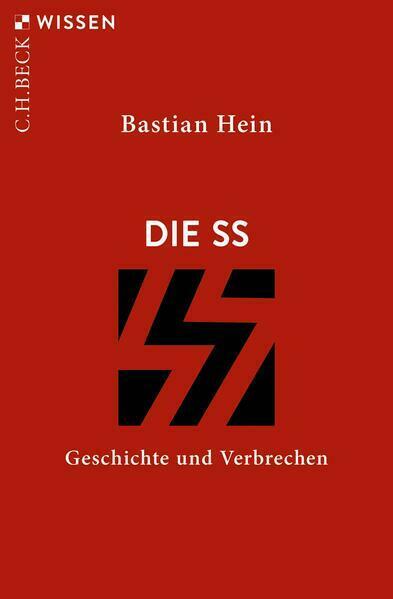 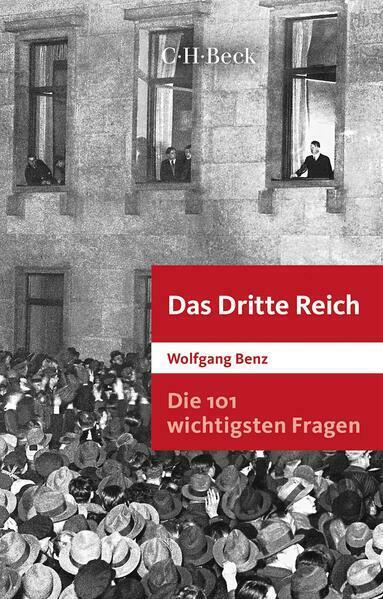 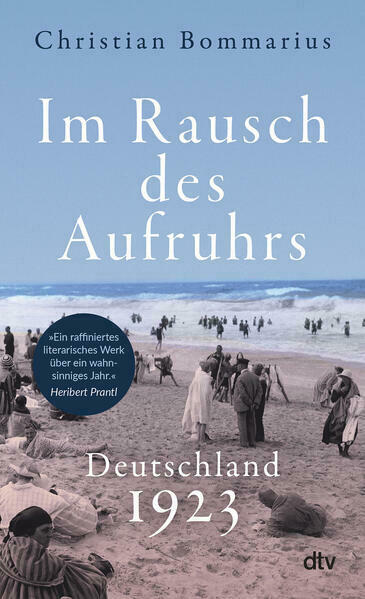 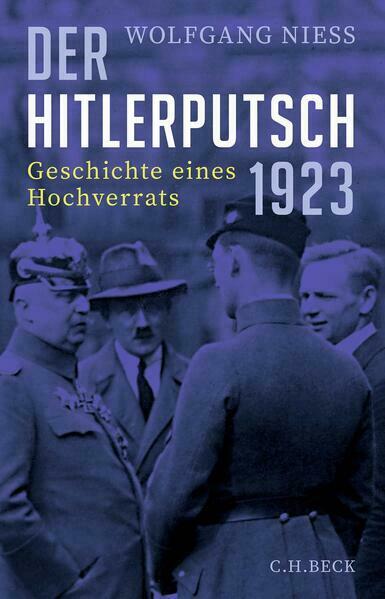 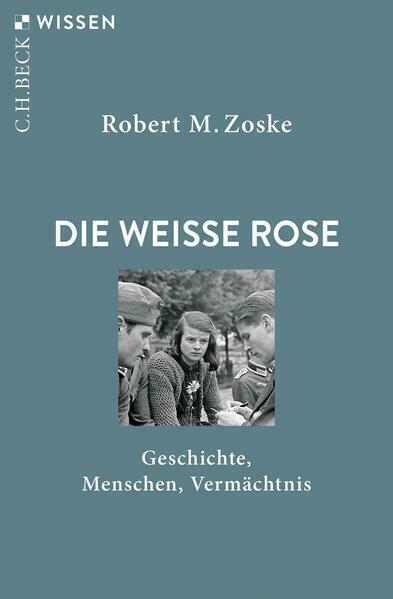 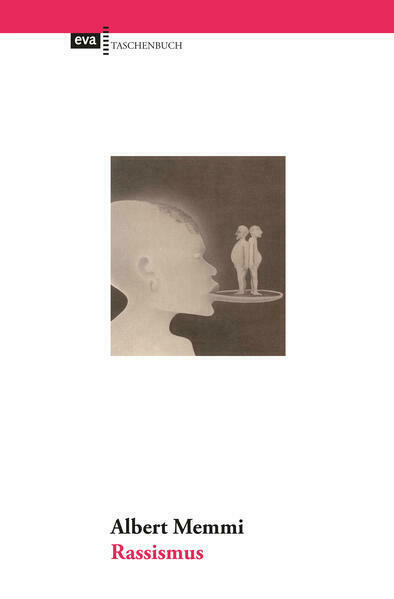 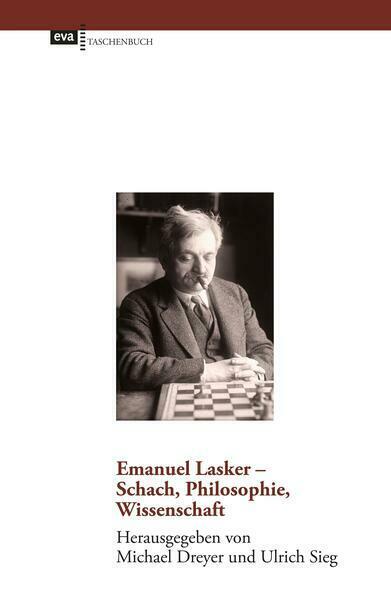 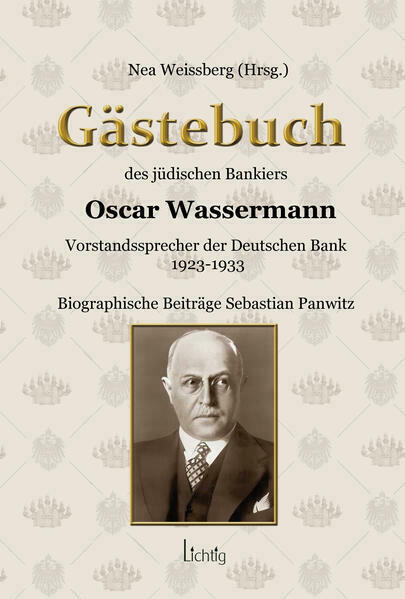