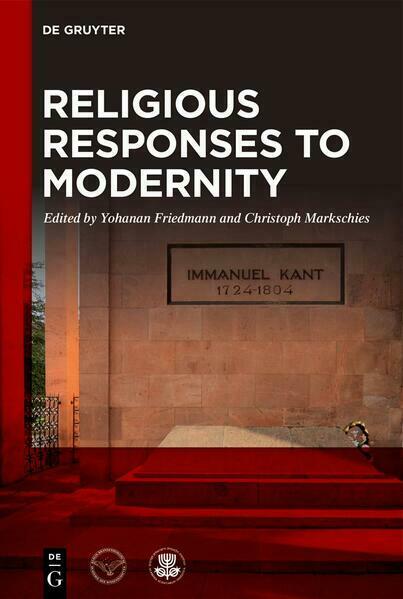 The dawn of the modern age posed challenges to all of the world’s religions – and since then, religions have countered with challenges to modernity. In Religious Responses to Modernity, seven leading scholars from Germany and Israel explore specific instances of the face-off between religious thought and modernity, in Christianity, Judaism and Islam.As co-editor Christoph Markschies remarks in his Foreword, it may seem almost trivial to say that different religions, and the various currents within them, have reacted in very different ways to the “multiple modernities” described by S.N. Eisenstadt. However, things become more interesting when the comparative perspective leads us to discover surprising similarities. Disparate encounters are connected by their transnational or national perspectives, with the one side criticizing in the interest of rationality as a model of authorization, and the other presenting revelation as a critique of a depraved form of rationality. The thoughtful essays presented herein, by Simon Gerber, Johannes Zachhuber, Jonathan Garb, Rivka Feldhay, Paul Mendes-Flohr, Israel Gershoni and Christoph Schmidt, provide a counterweight to the popularity of some all-too-simplified models of modernization. 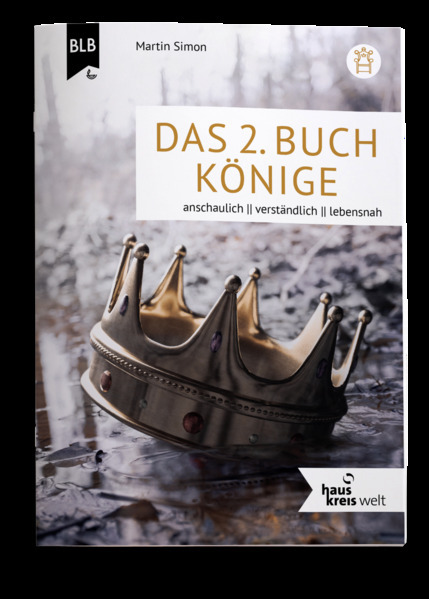 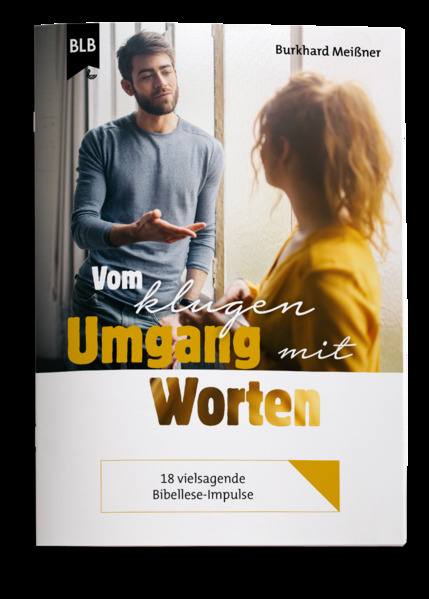 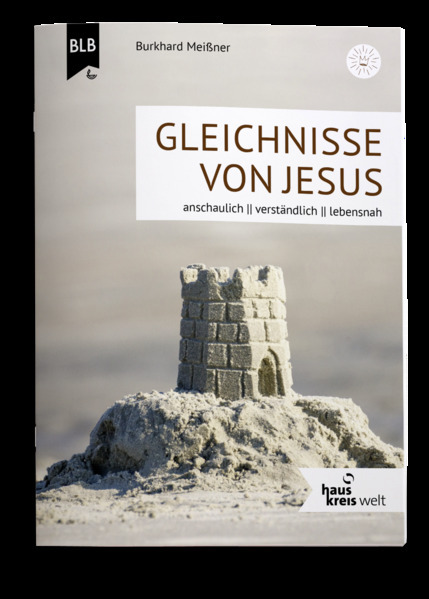 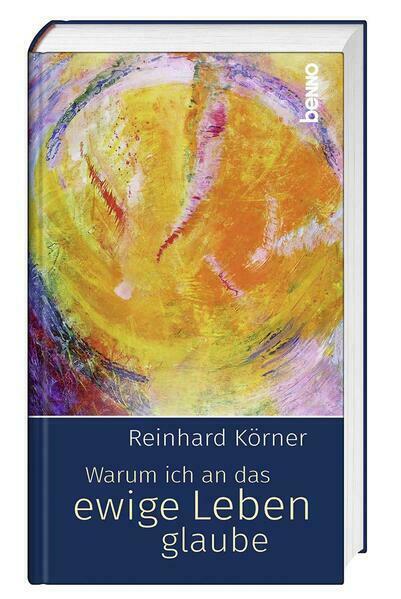 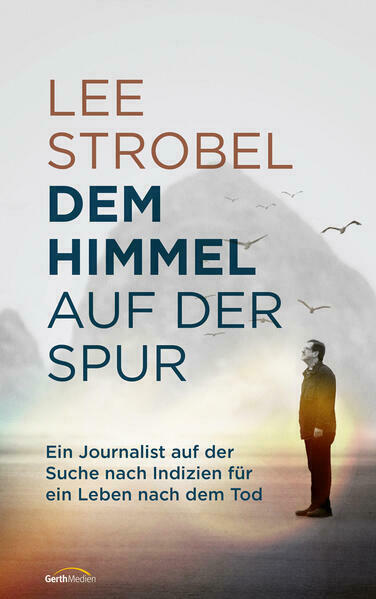 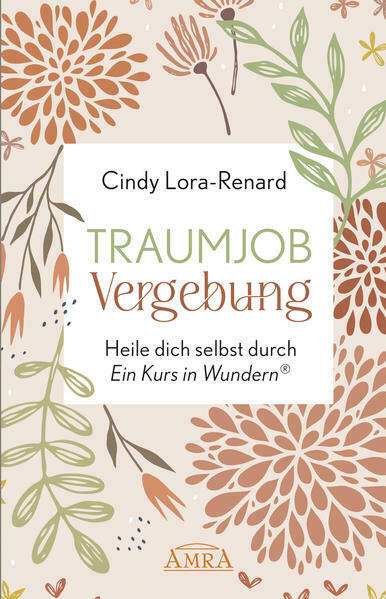 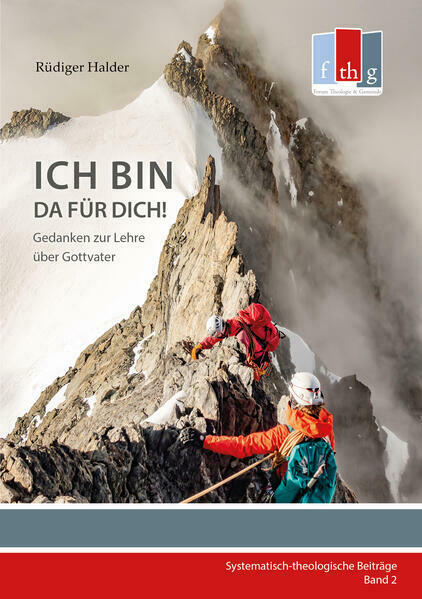 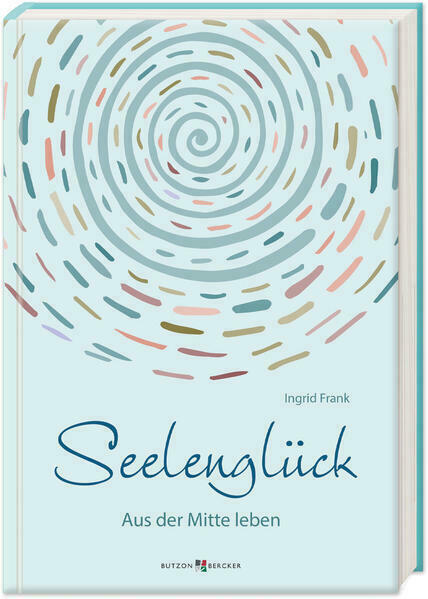