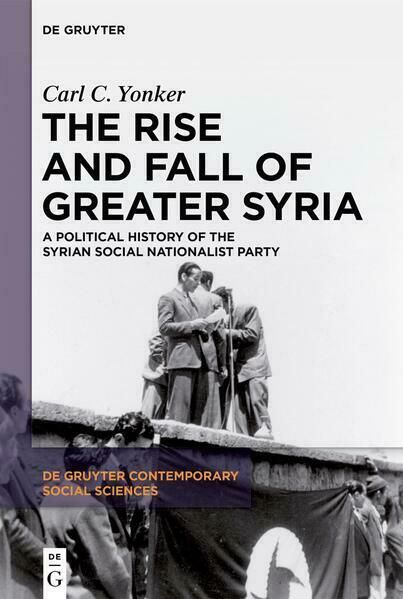 The Rise and Fall of Greater Syria

The Syrian Social Nationalist Party devoted itself to reviving and unifying the Syrian nation and establishing this nation’s complete independence over its historical homeland, Greater Syria. It continues its struggle today, influencing and shaping Lebanese and Syrian society and politics. Yet, the party remains largely unknown and misunderstood, a condition that stems from the lack of any comprehensive study of it. This book fills this gap. Syrian nationalism and nationalist movements, generally speaking, have been largely neglected and ignored by historians, scholars, and observers of the Middle East. So, too, has the SSNP. The lack of detailed and nuanced analyses has left significant gaps in the party’s rich history unaddressed and enabled the perpetuation of inaccuracies and misperceptions regarding its past. Given this and the party’s ongoing relevance in Lebanon and Syria, a thorough examination of the early history of the SSNP, the political organization and movement that embodied Syrian nationalism’s most explicit, most cogent expression is even more necessary. Based on an extensive and thorough examination of Arabic, French, and English primary sources, the monograph is the first comprehensive, systematic history of the SSNP to date, detailing its struggle to fulfill its nationalist vision and establish a secular, independent state in Greater Syria through a thorough analysis of its formation, evolution, and political activities in Lebanon and Syria. 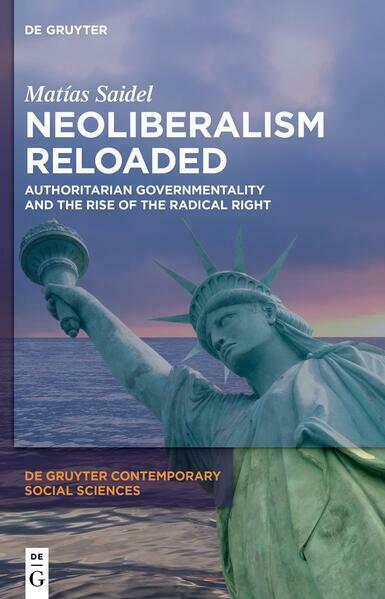 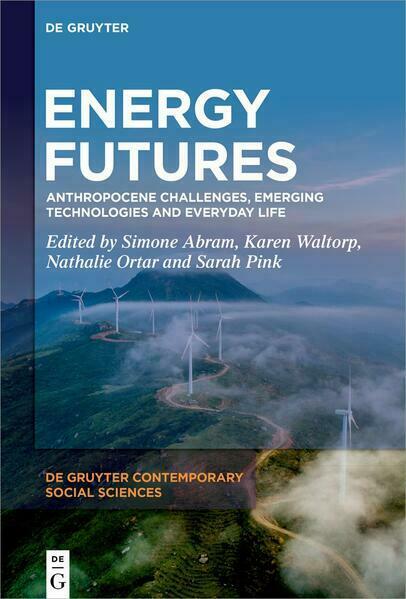 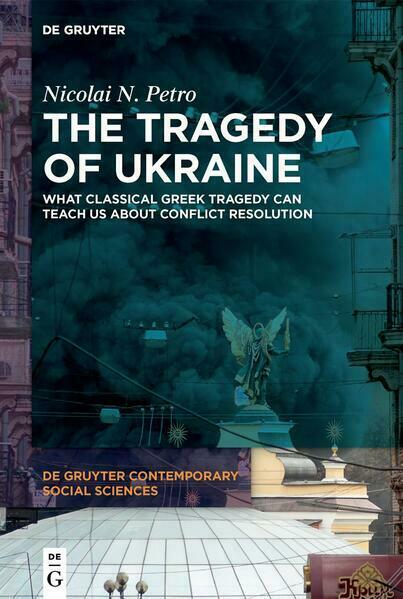 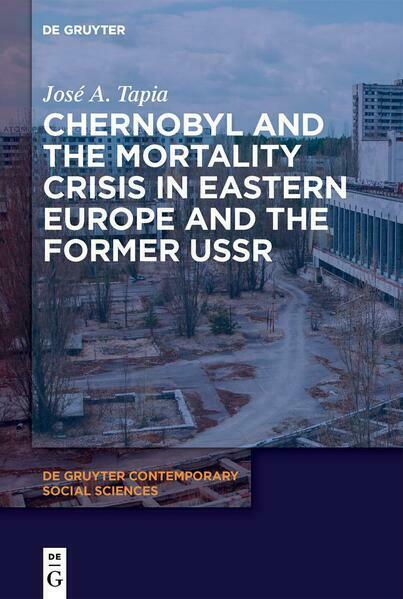 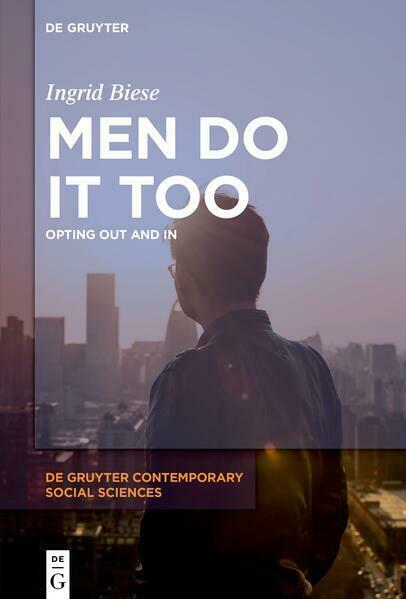 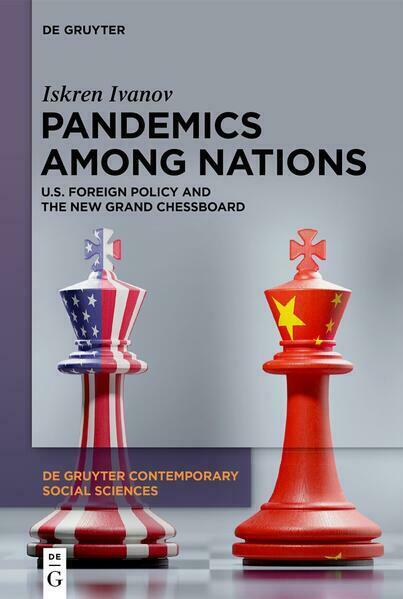 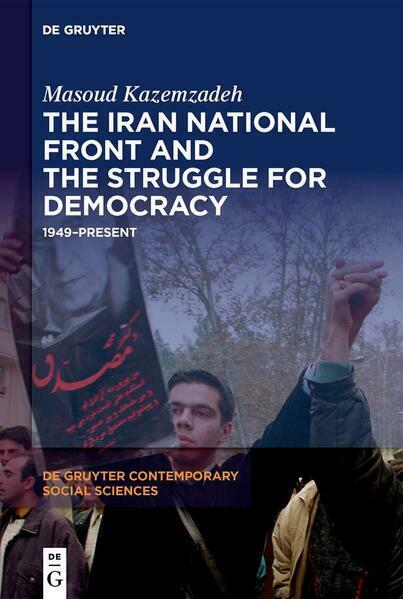 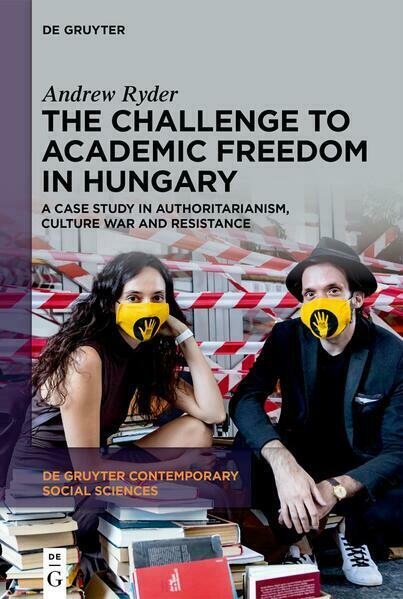