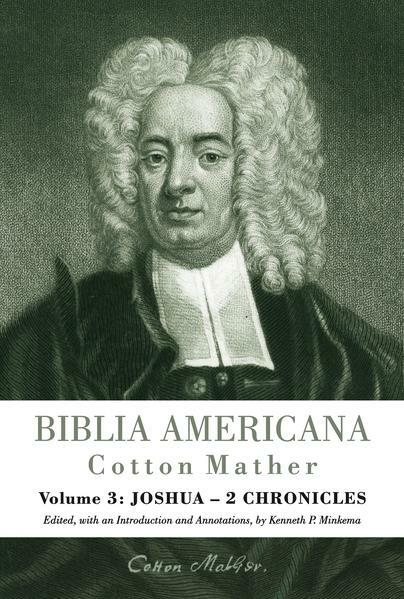 The third volume of the Biblia Americana contains some 1250 of Mather´s "illustrations," as he called them, on the books of Joshua, Judges, Ruth, Samuel, Kings, and Chronicles. These entries reveal Mather as a sacred historian, marshaling an array of approaches and disciplines to illuminate and defend the Scripture accounts. He revisits certain themes throughout, such as idols and idolatry, parallels between the Hebrew Bible and the history and mythology of "pagan" cultures, and typological significations of events and characters. Other topics warranted sustained attention in a long entry or a series of entries, such as accounts of when the sun stood still; human sacrifice, as instanced in Jephthah´s vow, the construction, operation, and destruction of Solomon´s Temple, the nature of prophecy, the dispersion of the Israelites in captivity; and the timing of their eventual return.
Published in North America by Baker Academic, Grand Rapids. 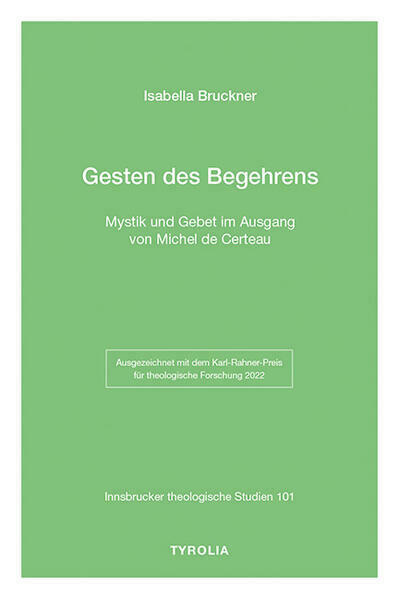 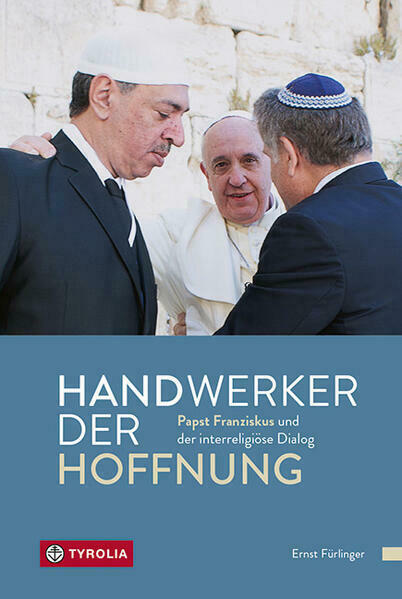 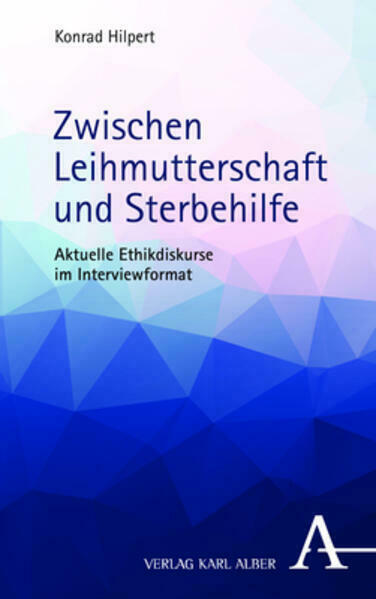 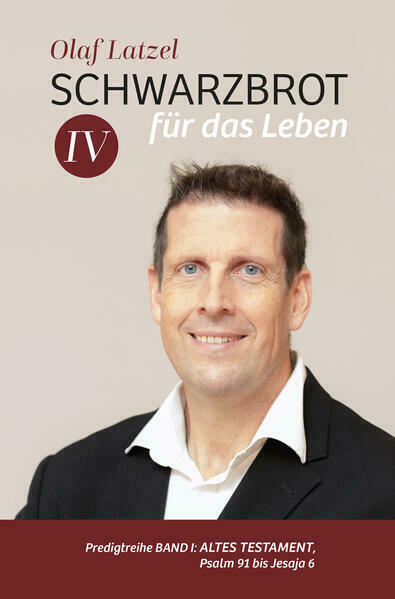 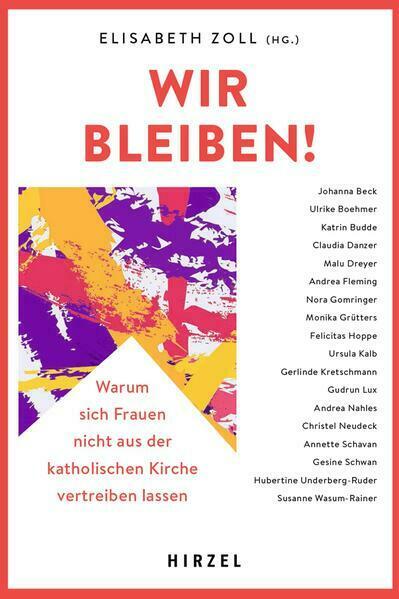 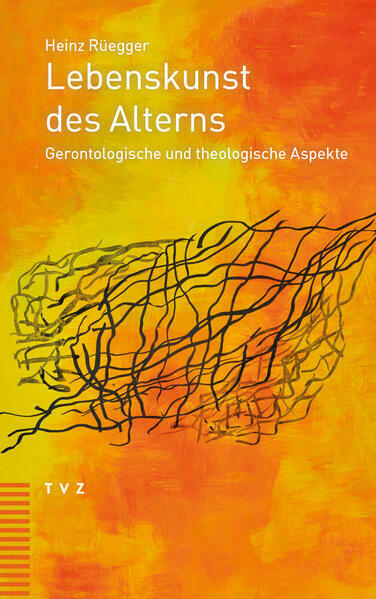 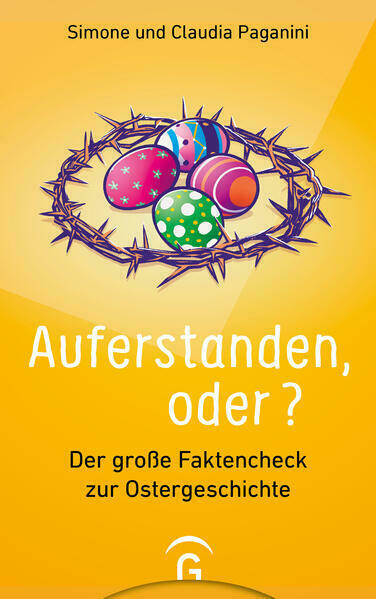 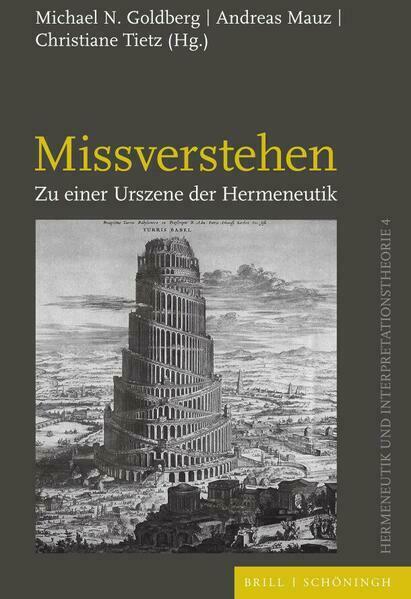